Skoda Enyaq iV SUV to be unveiled on September 1, 2020

The cousin of the VW ID3 SUV is one of 10 new electrified Skoda cars scheduled to be unveiled by end-2022. 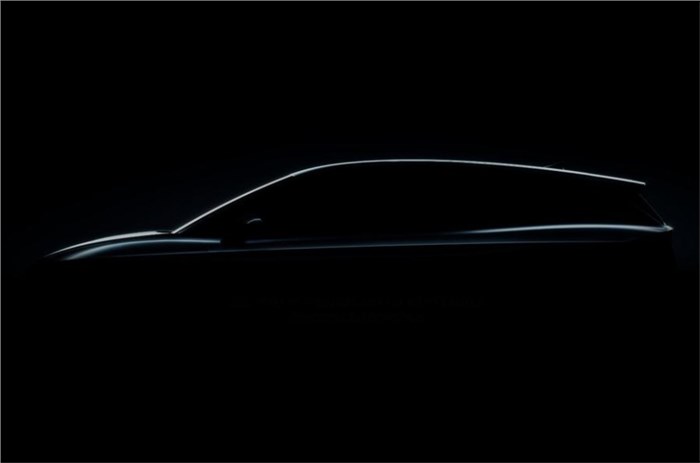 Skoda will unveil the new Enyaq iV SUV, its first electric model built on the Volkswagen Group's MEB platform, on September 1. Read on to know more about it.

What is the Skoda Enyaq iV?

It's Skoda's first electric SUV to go into production and shares a lot with the new Volkswagen ID 3, such as the underpinnings and body panels. The new SUV EV will be revealed at an event in the Czech Republic. Along with confirming the date, Skoda has released a sketch that shows the outline of the car. The Enyaq is due to go on sale internationally in 2021 and will be a key part of Skoda's plan to launch 10 electrified models globally under the iV sub-brand by the end of 2022.

The Enyaq nameplate is derived from the Irish name Enya, meaning 'source of life', with the use of 'Q' matching Skoda's existing combustion-engined SUVs such as the Kamiq, Karoq and Kodiaq.

The model is based on the 2019 Skoda Vision iV concept.

What powers the Skoda Enyaq iV?

Skoda has confirmed that, similar to other MEB platform-based machines, the Enyaq will be offered with a choice of rear- and all-wheel drive, three battery sizes and five power outputs. The largest battery will be an 72kWh unit that drives a 150kW (204hp) electric motor and has an official range of 500km.

Skoda has also said the model "combines brand-typical virtues such as a generous amount of space, emotive design and well-balanced proportions with a sustainable yet fun driving experience." It added that the machine offers similar interior space to the Kodiaq SUV (that’s available in India), while being shorter than a latest-gen Octavia, which is on sale in international markets.

Will the Skoda Enyaq iV come to India?

For now, no. Skoda is currently focusing on bringing updates to the current models in its India portfolio. The company has already launched the refreshed Superb and the Rapid 1.0 TSI sedans, along with the Karoq SUV, and will soon bring the Kodiaq petrol. By 2021, the company is expected to be ready to introduce its Vision IN concept based midsize SUV for India.