Maier’s successor to be announced at Skoda’s board meeting in August 2020. 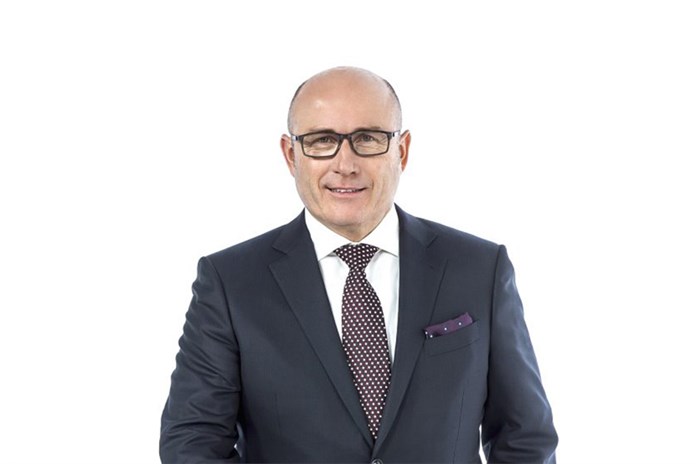 Skoda boss Bernhard Maier will leave the firm at the end of the month, the latest in a string of moves among senior management in the Volkswagen Group. The 60-year-old German has served as the Czech brand’s CEO since November 2015, when he moved over from sister brand Porsche.

Under his leadership Skoda has greatly expanded its sales and model line-up with the launch of the Kodiaq, Karoq and Kamiq SUVs. The firm is also gearing up to launch the Enyaq iV, its first bespoke electric vehicle, based on the Volkswagen Group’s MEB platform.

Reason for his departure?

No reason for Maier’s departure has been given, nor confirmation on whether he is leaving the Volkswagen Group. Maier has served in various roles within the Group since joining to run Porsche’s German division in 2001.

In a statement, Skoda said a successor would be elected in line with Czech law and would be announced at the firm’s next board meeting in August.

Volkswagen Group chairman Herbert Diess said that Maier “has made an extraordinary contribution to enhancing the brand’s profile,” adding: “His years at Skoda are among the most successful in the company’s 125-year history.”

Maier’s departure from Skoda is the latest in a string of management changes within the Volkswagen Group, which includes Ralf Brandstätter taking over as CEO of Volkswagen from Diess.

According to reports in the German media, Maier had been considered for a switch back to take over Porsche from Oliver Blume, who would in turn switch to the CEO role at Volkswagen, but that plan changed after Brandstätter's appointment.

German newspaper Handelsblatt reported that Maier upset some Group board members with his push to expand Skoda sales in key Volkswagen markets while undercutting the German brand on price, thanks to lower production costs in the Czech Republic.

With Maier’s departure from the company, it remains to be seen how the company’s plans in India will be affected. Presently, Skoda is preparing to launch the petrol Kodiaq SUV in India later this year, with the new Octavia to follow in 2021. Next year also sees the launch of Skoda’s Hyundai Creta-rivalling SUV – previewed by the Skoda Vision IN concept earlier this year – under Skoda Auto Volkswagen India’s India 2.0 plan.