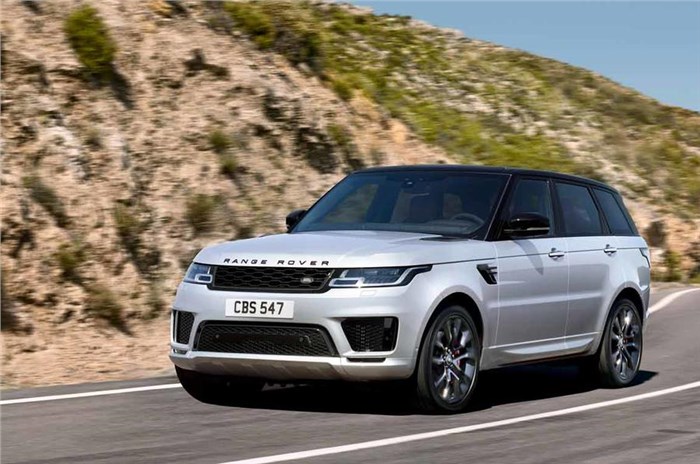 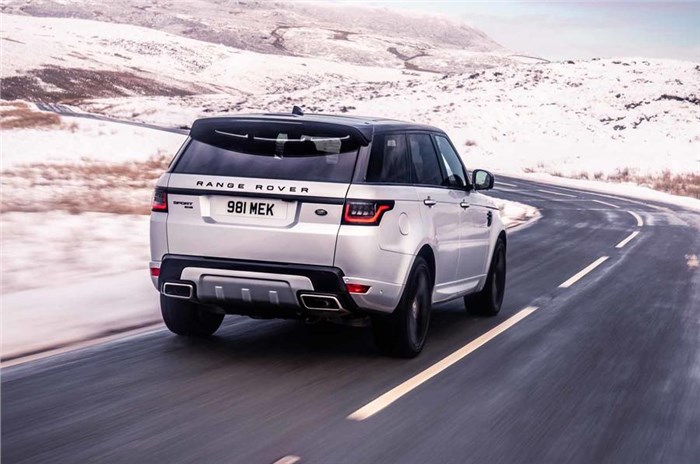 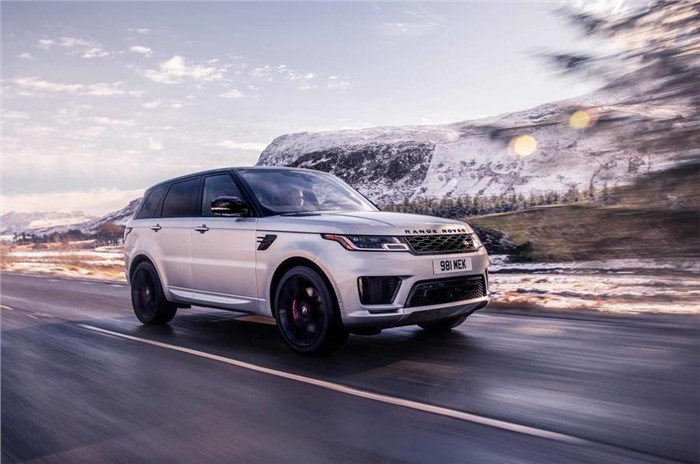 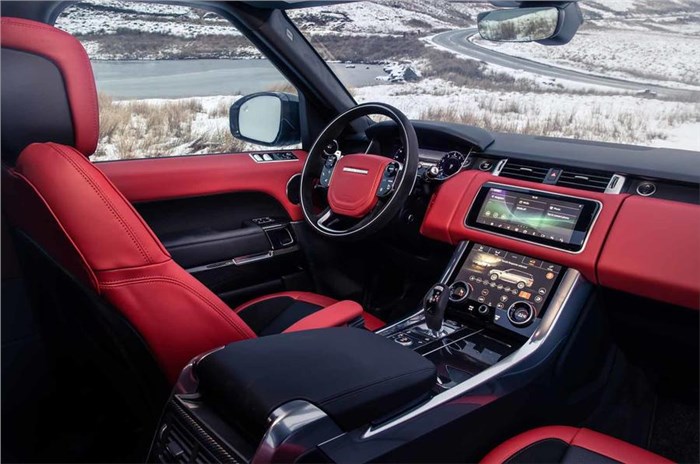 The brand claims that the unit features an electric supercharger able to spool fully in just in half a second at up to 65,000rpm to maximum boost pressure and “virtually eliminate” lag from the twin-scroll turbocharger. The motor itself produces 550Nm of peak torque.

The Sport HST also the first JLR production model to on sale with a mild-hybrid system. This is a part of the carmaker’s plan to offer an electrified variant on every model launched from 2020. The recently revealed Evoque also features hybrid tech, but it's not on sale as yet.

The 48V system harvests energy through regenerative braking, storing it in a small battery that can offer electrical assistance when pulling away, while allowing longer stop/start activation.

The new engine makes the Range Rover Sport HST capable of 0-100kph in 5.9sec, while going on to a top speed of 225kph. Its fuel economy is rated at about 13kpl.

Like the current range of four-cylinder Ingenium engines, the new straight-six motor has been designed and developed in-house by JLR and will be built at the manufacturer's Wolverhampton engine facility in the UK.

The fully loaded HST special edition also has unique combinations of exterior and interior upgrades, including a carbon-fibre trim, red brake calipers, and ‘suede cloth’ detailing on the wheel and gear lever. 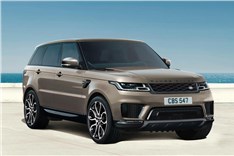 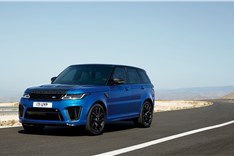 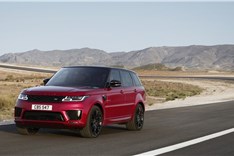 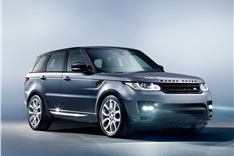 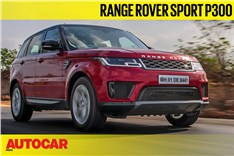 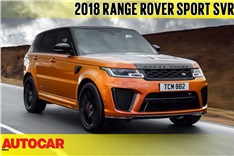