Nissan Magnite to debut on October 21

Production version of the Nissan Magnite compact SUV retains most of the concept’s design cues; likely to be launched early in 2021. 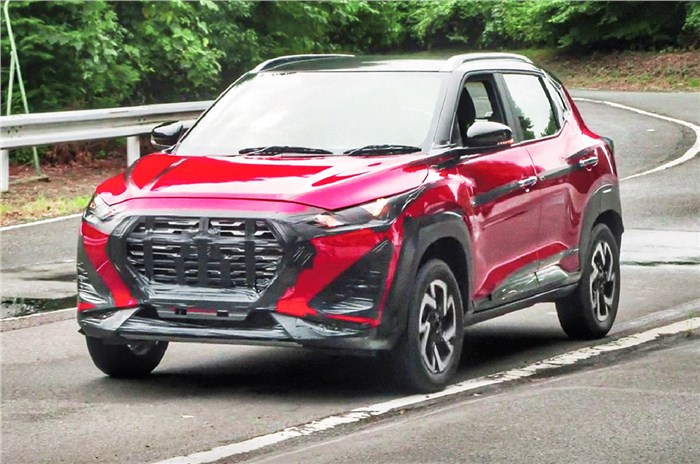 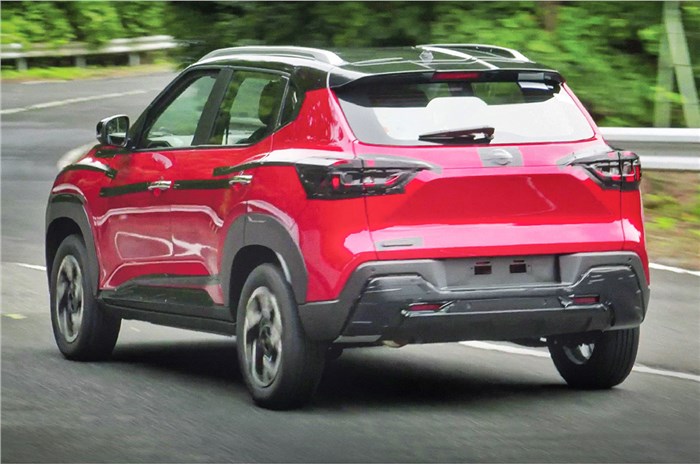 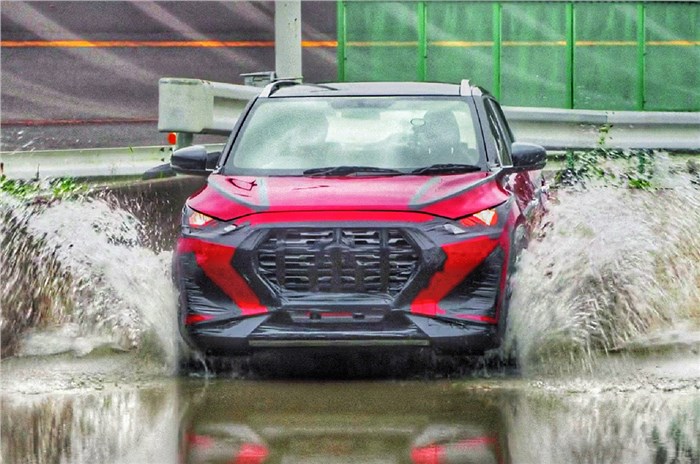 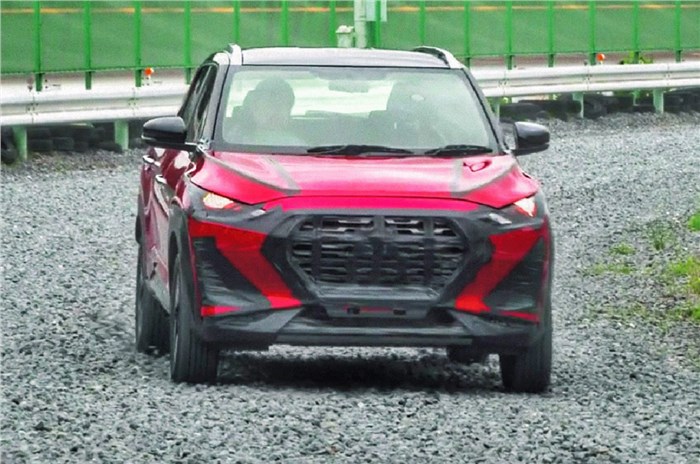 The Nissan Magnite, previewed in concept form a few months ago, is set to become the latest entrant in India’s burgeoning compact SUV segment. While its market launch is still some time away, it has now been confirmed the production-spec Nissan Magnite’s reveal will take place on October 21, 2020.

Accompanying the date of its global reveal are pictures of a lightly-disguised production-ready Nissan Magnite undergoing final tests at Nissan’s hallowed Tochigi plant.

Unsurprisingly, the production-spec Nissan Magnite retains most of the concept’s design elements. It has the same sculpted bonnet, octagonal grille and angular headlights. There’s no escaping the fact that the Magnite’s face is reminiscent of a Datsun, and that’s because the Magnite was originally meant to be launched as a Datsun.

As is clear from the new pictures, the production-spec Magnite looks muscular; it has a beefy side profile with prominent body cladding and exaggerated wheel arches. The test mule also sports a dual-tone paintjob, blacked-out pillars and silver roof rails.

At the back, the Magnite sports LED tail-lights, a clean, clutter-free tail-gate, a layered bumper and a contoured, roof-mounted spoiler. The Magnite is also set to be the first model in India to sport the new Nissan logo.

Nissan Magnite interior: What to expect

Nissan has previously revealed pictures of the Magnite concept’s interior, which hinted at the design theme the production model will follow. The Nissan Magnite’s interior will be big on features, with an 8.0-inch touchscreen, connected tech, 360-degree camera and cruise control set to be part of the package. Auto climate control and steering-mounted controls are also expected on the production model.

We expect the Nissan Magnite to be available with a total of four engine-and-gearbox options. The range will include a 72hp, 1.0-litre naturally aspirated, three-cylinder petrol engine available with manual and AMT auto gearbox options, and there’ll also be a near-95hp, 1.0-litre three-cylinder turbo-petrol unit that’ll get manual and CVT automatic options.

Set for a launch early in 2021, the Nissan Magnite is expected to have an aggressive starting price, with the top-spec variant likely to be priced on par with the Maruti Suzuki Vitara Brezza. And it’s not just the existing crop of compact SUVs the Magnite will be up against, it will also have to contend with its cousin, the Renault Kiger, which is also expected to arrive next year.

Think the Nissan Magnite could be the one to turn around Nissan’s fortunes in India? Let us know in the comments.