Made-in-India Magnite is already on sale in Indonesia; more ASEAN and other regions to follow. 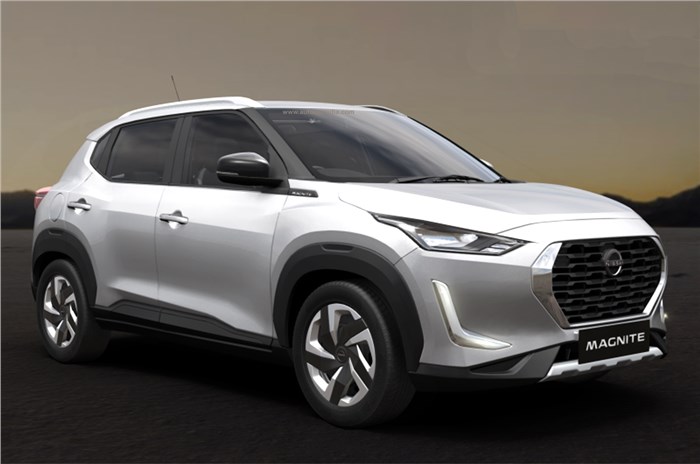 The made-in-India Nissan Magnite SUV was awarded a four-star crash test rating by ASEAN NCAP. Nissan's smallest SUV, along with India, has already gone on sale in markets like Indonesia with more countries to follow.

While ASEAN NCAP has confirmed that the Magnite has received a four-star rating, more details on category wise break-up of points is yet to be revealed. Sources tell us that crash test results for the Magnite conducted by Global NCAP are expected to be out in the coming months. As far as testing standards go, both Global NCAP an ASEAN NCAP have minor differences in their respective crash test criteria, however, there are similarities too such as the 64kph limit for the frontal impact tests.

Nissan Magnite: Under the skin

The Nissan Magnite is underpinned by the CMF-A+ platform that also underpins the Renault Triber MPV and will also form the base for Renault's upcoming Kiger compact SUV. As of now the Magnite is the first made-in-India vehicle built on this platform to undergo NCAP crash tests.  The CMF-A+ is a derivative of the Renault-Nissan CMF-A (Common Modular Family - A segment) architecture that also underpins models like the Renault Kwid and the Datsun Redigo in the Indian market. It is important to know that both the CMF-A platform based Kwid and Redigo haven’t fared too well in NCAP tests conducted earlier.

Nissan Magnite crash test rating: What could it mean for Nissan India?

As reported earlier, the Magnite is the make or break model for Nissan in India. The company has already attracted huge number of footfalls by launching the SUV at a very aggressive pricing strategy for all variants. This has already resulted in a long waiting period for some variants.

A four-star crash test rating for the Magnite will be the icing on the cake for Nissan in India, considering the growing realisation among consumers for the need of safe vehicles.

On the mechanical front, the Magnite is powered by a pair of naturally aspirated and turbocharged 1.0-litre petrol engines, with the latter available with a CVT automatic transmission. There are five trims on offer –XE, XL, XV, XV Premium, XV Premium (O).

Nissan had launched the Magnite late last year at an introductory price of Rs 4.99-9.45 lakh (ex-showroom, Delhi). Prices for the Magnite have gone up slightly from January 1, 20201. Nevertheless, expect the Magnite to maintain its position as the most affordable compact SUV in the Indian market.