The company has also announced that it has delivered 10,000 units of the SUV to its dealers so far. 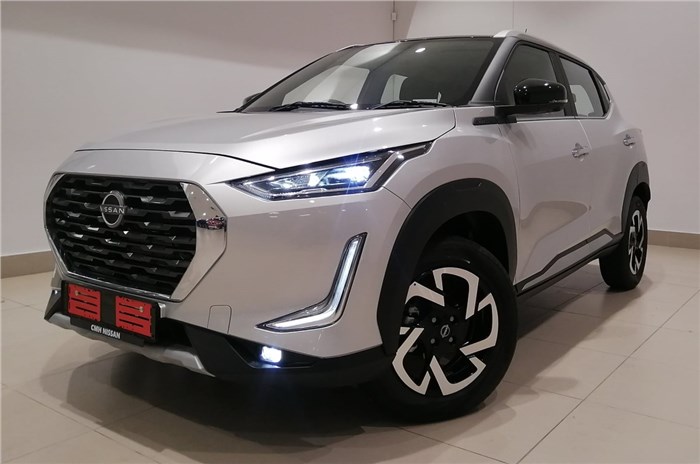 The Nissan Magnite SUV has gathered 50,000 bookings in India. The company announced the commencement of bookings for its first compact SUV in November 2020, and followed it with the price announcement on December 2, 2020.

Nissan India has announced that 60 percent of the overall bookings received for its Magnite compact SUV are for the top-of-the-line XV and XV Premium variants. Features like an 8.0-inch touchscreen infotainment system with wireless Apple CarPlay and Android Auto connectivity, a 7.0-inch TFT display for the instrument cluster, voice recognition technology, a 360-degree around view camera, a tyre pressure monitor, push-button start, cruise control, and much more are available on these variants.

The company has also confirmed that 15 percent of the total bookings for the Magnite are for the CVT version that is available on XL, XV and XV Premium variants, and comes mated to the 100hp, 1.0-litre turbo petrol engine. The 72hp, 1.0-litre naturally aspirated petrol engine comes with a five-speed manual only.