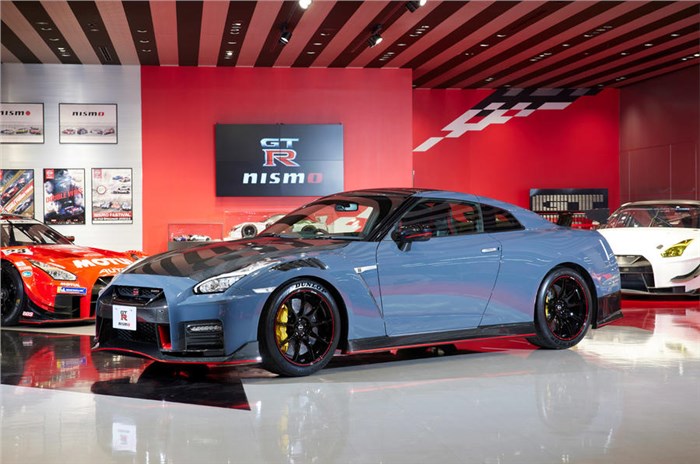 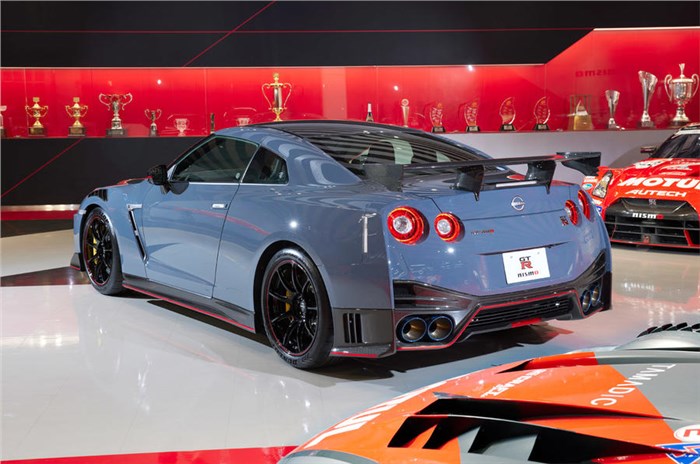 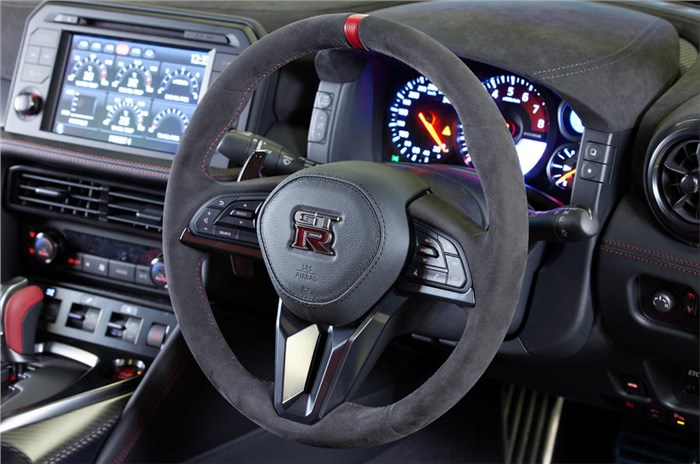 The updated GT-R Nismo will almost certainly be among the last variants of this Japanese supercar, which first hit the market more than 13 years ago.

New to the standard 2022 GT-R Nismo is the bespoke Stealth Grey paint shade, said to be inspired by the Tarmac of the various tracks at which the GT-R has set lap records, such as the Tsukuba Circuit, Japan, where the current Nismo holds the fastest lap time. The 2022 car will also feature the updated Nissan logo first seen on the Nissan Ariya.

The special edition model though additionally features an unpainted carbon-fibre bonnet – said to shave some 100g off the kerb weight – and new design for the 20-inch aluminium forged wheels.

Like the current version, the 2022 GT-R is powered by the venerable VR38DETT 3.8-litre twin-turbo V6 with GT3-spec turbochargers and an output of 600hp, though the special edition gets tweaked engine internals. The carmaker says that the Nismo special edition gets “new high-precision, weight-balanced parts including the piston rings, connecting rods, crankshaft, flywheel, crank pulley and valve springs dialled in with tighter tolerances, delivering snappier revs and quicker turbo spooling.”

The braking system, though, is retained from the current Nismo model, with 410mm discs up front and 390mm units at the rear.

Coming to India, Nissan launched the standard R35 GT-R back in December 2016, with the model powered by a 570hp iteration of the above mentioned 3.8-litre twin-turbo V6. The carmaker currently has only two models on sale in the market in the form of the Kicks SUV and the all-new Magnite, with the latter having proven to be quite popular among compact SUV buyers.

Magnite comes as a shot in the arm for Oragadam plant