The next-gen Yaris is expected to have more in common under the skin with the upcoming Toyota models in India. 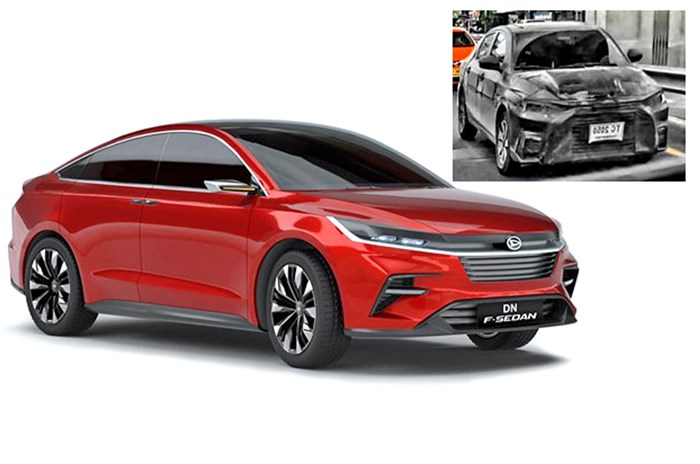 Toyota has begun road-testing the next-generation Yaris sedan as the first sighting of test mules was made in Thailand. The Yaris is sold globally in multiple versions and is known as the Yaris Ativ and Vios in some international markets.

The outgoing model was on sale in India for a short while but was discontinued due to poor sales.  The next-gen Yaris, however, is expected to have more in common under the skin with upcoming Toyota models in India. Read on to find out more.

Next-gen Toyota Yaris: what do we know?

Since its global debut in 2013, the current-gen Yaris has been updated thrice. The one sold in India was the version that was facelifted in 2016. Toyota went ahead and gave it a mild styling update once again in 2018 for some markets. The new Yaris, which is also sold as Toyota Vios in some markets, is due for a full model change and while the new car will get fresh looks inside out, Toyota will also shift the new sedan to the modular DNGA platform that currently sees duty on the Toyota Raize SUV and its Daihatsu cousin, the Rocky. Additionally, this is the same modular architecture that will underpin the upcoming Toyota-Maruti SUVs that will take on the Hyundai Creta in the mid-size segment.

A concept sedan based on this platform was previewed in Indonesia by Daihatsu back in 2017. This concept was called the Daihatsu DN-F sedan.

This new model will be internally known as D92A and the letter D in the code suggests that the car will move to a Daihatsu platform which is now being used to underpin newer cars and SUVs aimed at emerging markets. For the uninitiated, the DNGA platform (Daihatsu New Generation Architecture) is a version of Toyota's TNGA modular platform that is used for a long list of cars and SUVs globally. The new platform will help the next-gen Yaris with weight savings, rigidity and also better safety.

There are no details on the new Yaris's engine and powertrain, however, we expect the model to come with a 1.5-litre petrol and a 1.0-litre petrol engine with some hybridisation to take on the recently launched Honda City e:HEV hybrid.

Next-gen Toyota Yaris: will it come to India?

The Yaris did not have a good run in India and is now discontinued. While the next-gen car seems to have a lot more common and localised bits with upcoming Toyota-Maruti SUVs, it remains to be seen whether Toyota will bring the new car to our shores.