Interested in the Raize compact SUV? Here’s everything you need to know about Toyota’s new SUV. 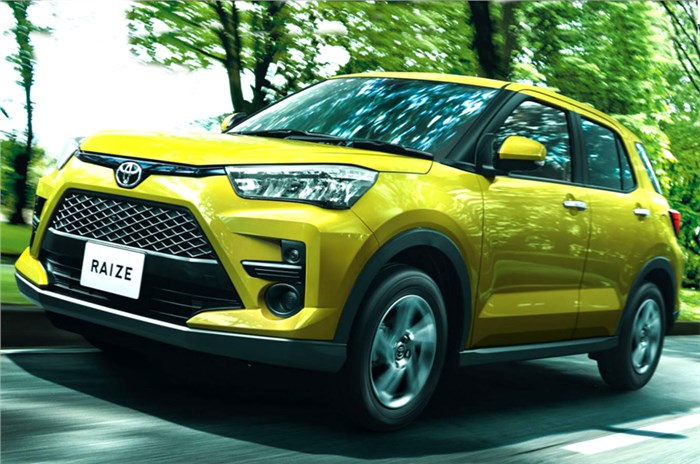 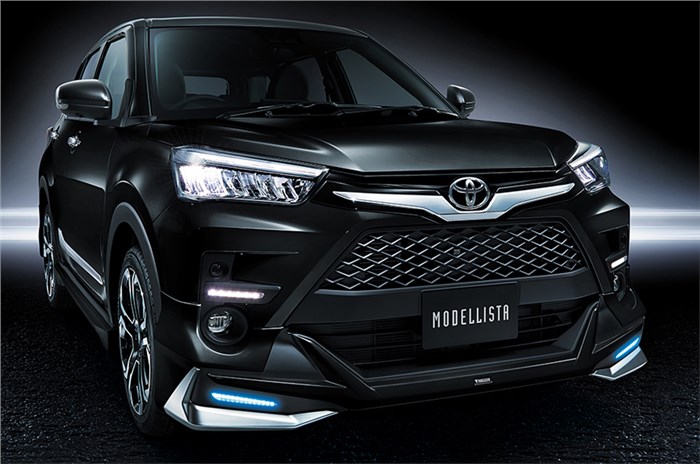 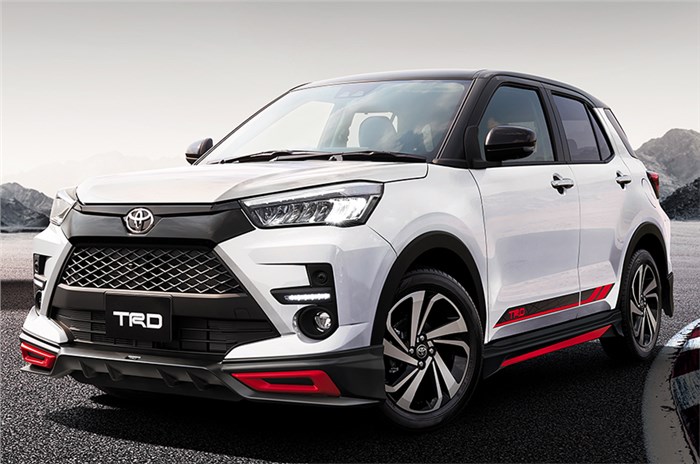 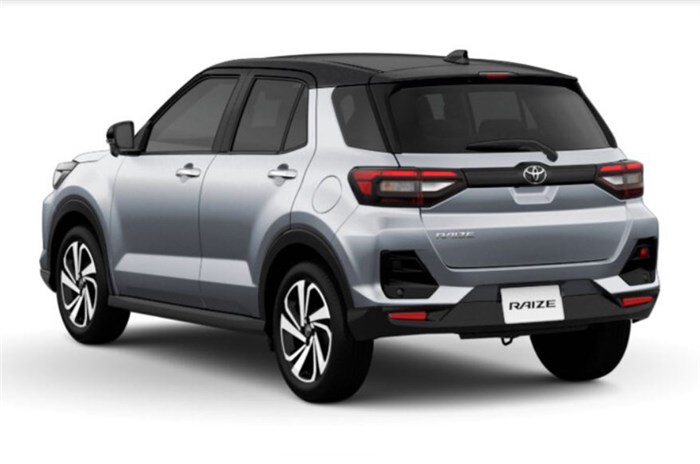 Toyota’s been raising a lot of eyebrows with its new sub-four-metre SUV, the aptly named Raize, which is an international model. The compact SUV, which is on sale in Japan, is a badge-engineered sibling to the Daihatsu Rocky that had been unveiled earlier at the 2019 Tokyo Motor show. We take a closer look at the Toyota Raize and pinpoint its relevance for the Indian market.

The Toyota Raize is not the brand's first SUV that's under four metres in length. In its domestic market, Toyota makes plenty of Kei cars, which adhere to Japan’s laws for small cars (under 3.4m in length, a 660cc engine producing no more than 64hp, etc). What makes the Toyota Raize somewhat unique is that its 3,995mm length, 1,695mm width and 1,620mm height make it about the same size as the Hyundai Venue, Mahindra XUV300, Maruti Suzuki Vitara Brezza and Tata Nexon. The Raize’s 2,525mm wheelbase and 185mm ground clearance is on par with the segment too, as are the 17-inch dual-tone alloy wheels on offer with the top-spec variants (lower trims get 16-inch steel wheels or alloys). 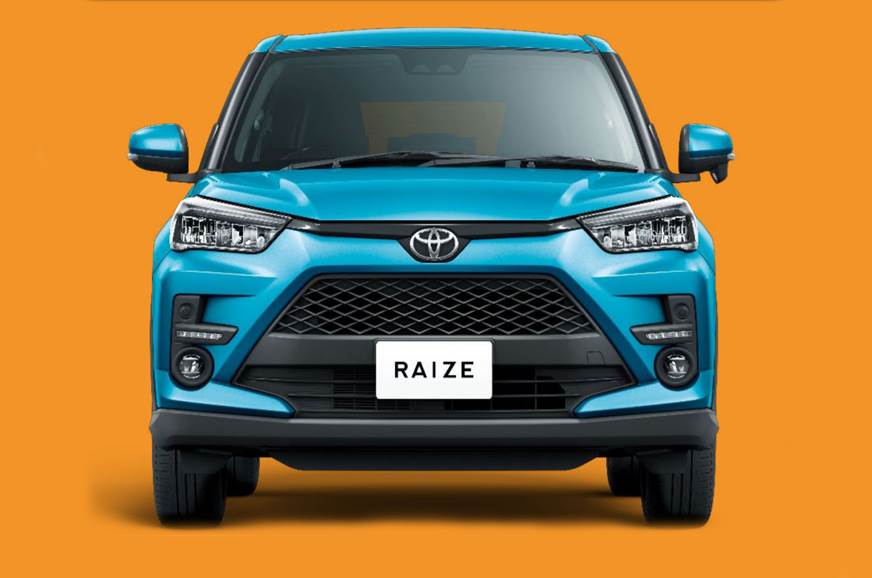 It’s got a turbo-petrol engine

For the Japanese market, the Raize is powered by a 1.0-litre, three-cylinder turbocharged petrol engine (another obvious indication that this Toyota is not a Kei car). This 996cc engine is tuned to produce 98hp at 6,000rpm and 140Nm of torque at 2,400-4,000rpm and comes paired to a CVT automatic gearbox. To put these numbers into perspective, the Venue’s and EcoSport’s 1.0-litre turbo-petrol engines make 120hp/172Nm and 125hp/170Nm, respectively, while the XUV300’s and Nexon’s larger 1.2-litre turbo-petrols produce 110hp/200Nm and 110hp/170Nm, respectively.

What the Toyota Raize does get, at least for the Japanese market, is an optional four-wheel-drive system, which is a common feature on small Japanese cars. On the WLTC driving cycle, the 2WD model is rated at 18.6kpl while the 4WD is rated at 17.4kpl, thanks to the engine start-stop system that comes as standard. 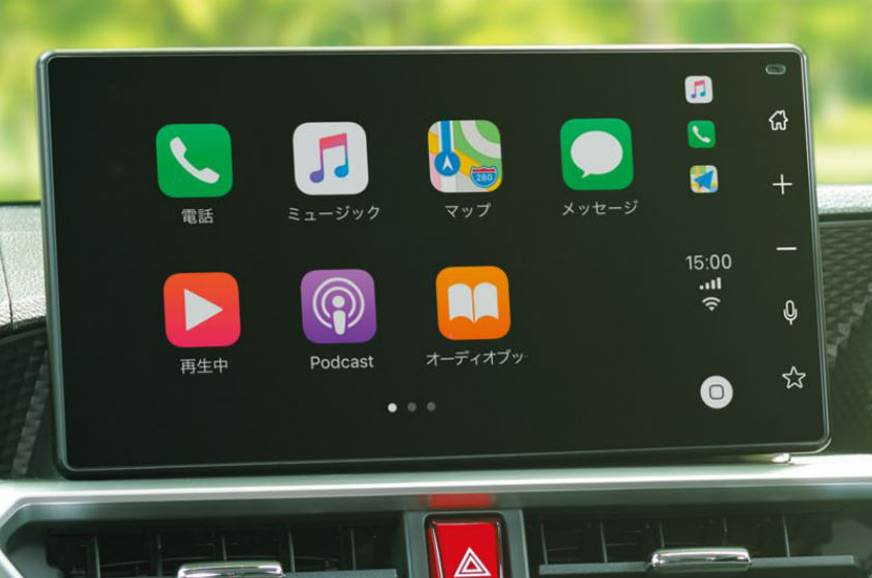 Lower-spec variants come with a free-standing 7.0-inch touchscreen infotainment system that takes pride of place on the black-and-silver dashboard, though higher-spec trims get a larger 9.0-inch unit. Both get Apple CarPlay compatibility and Toyota’s Smart Device Link connectivity suite (which includes Bluetooth and other forms of smartphone integration). Toyota’s navigation app – T-Connect – is also on offer with both systems.

A major highlight of the Raize is its instrument cluster that is split into two parts – an LED digital speedometer (with the fuel gauge below) and a 7.0-inch TFT colour display that can be configured in four modes. 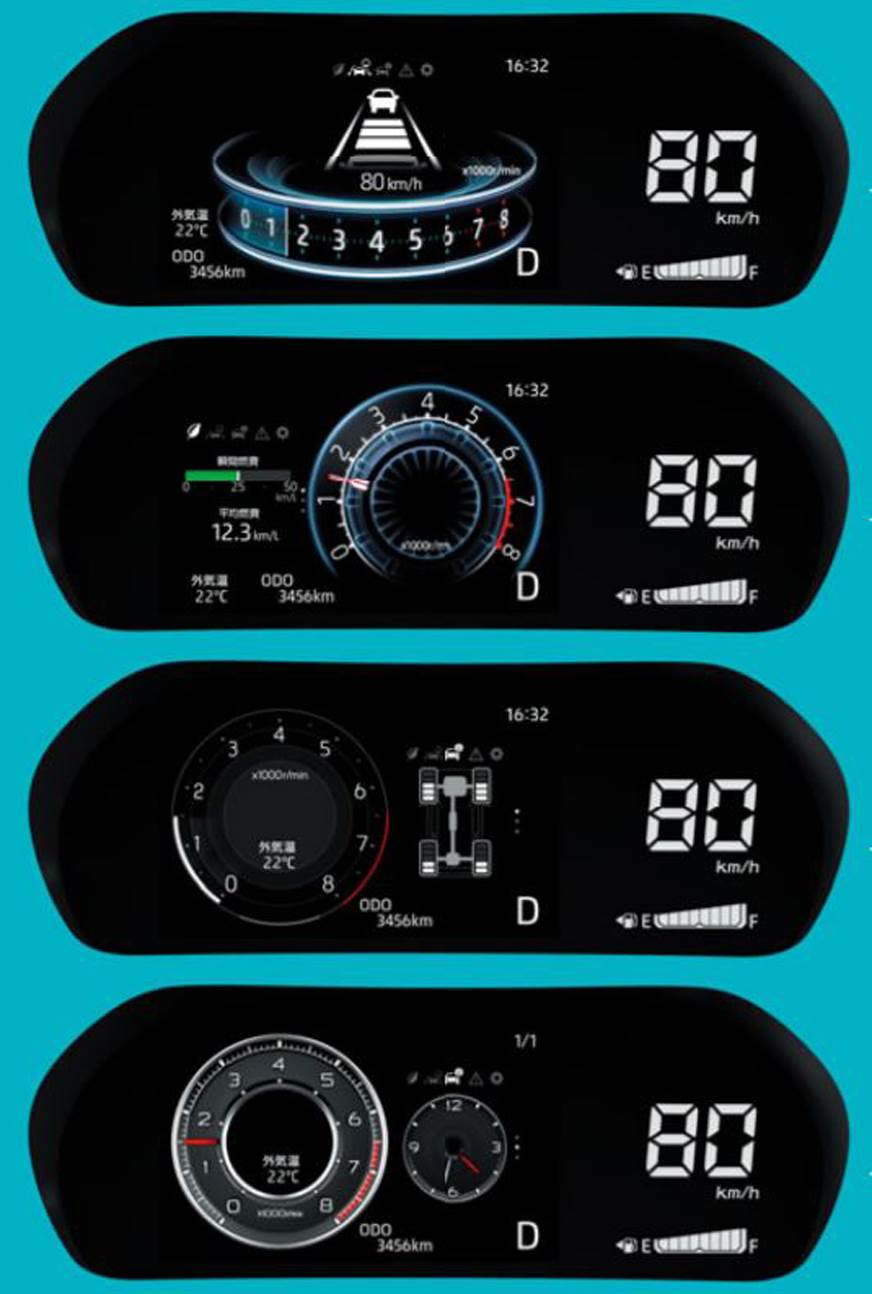 Keyless entry and go, push-button start, automatic climate control, heated front seats, USB ports at the front and rear, four speakers and two tweeters and steering-mounted audio controls are a part of the package on the top-spec Raize versions.

It’s practical (for its size)

Toyota says they are targeting customers who want to drive an SUV, who want to load their cars with a lot of luggage, but also need the car to be compact and easy to drive. In an effort to meet this brief, the Raize comes with a 369-litre (a bit larger than those of like-sized compact SUVs in India) and 60:40 split folding rear seats. To add even more practicality to the boot area, there’s a movable (and removable) deck board that liberates more space. There are also plenty of cubbies and storage spaces all around the cabin to hold cups, bottles, smartphones, sunglasses and even shoes. 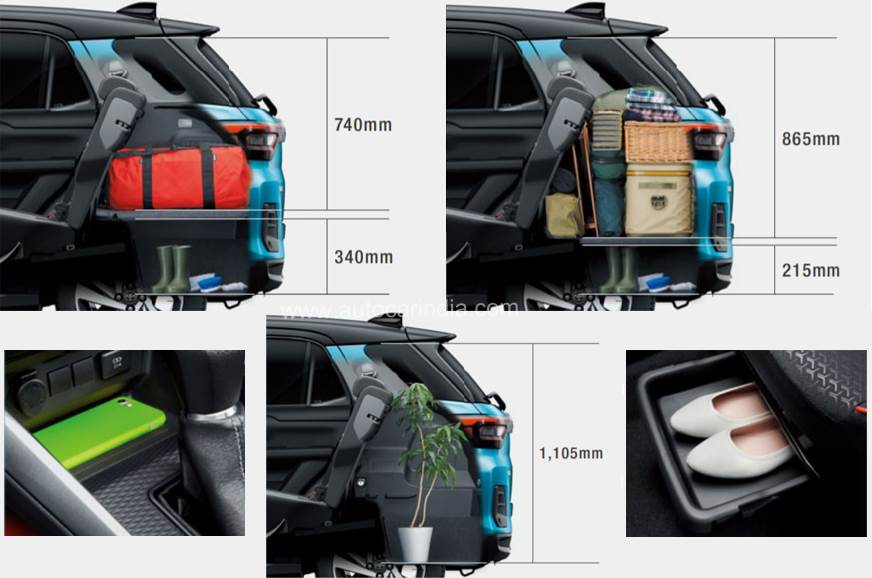 What this means for the Indian market

It is unlikely we'll see the Toyota Raize on India roads, but if it did make it here, it would have competed against the Hyundai Venue, Mahindra XUV300, Tata Nexon and Maruti Suzuki Vitara Brezza. Toyota and Suzuki are already working on a number of models for India under a new partnership that will see the latter provide the Vitara Brezza compact SUV, Ertiga MPV and Ciaz sedan to the former, just like the Baleno became the Glanza.

The good news is that the DNGA modular platform, specifically made for emerging markets, will be brought to India, where it is expected to underpin a jointly developed (Suzuki-Toyota) midsize SUV that'll rival the Hyundai Creta and the hot-selling Kia Seltos. 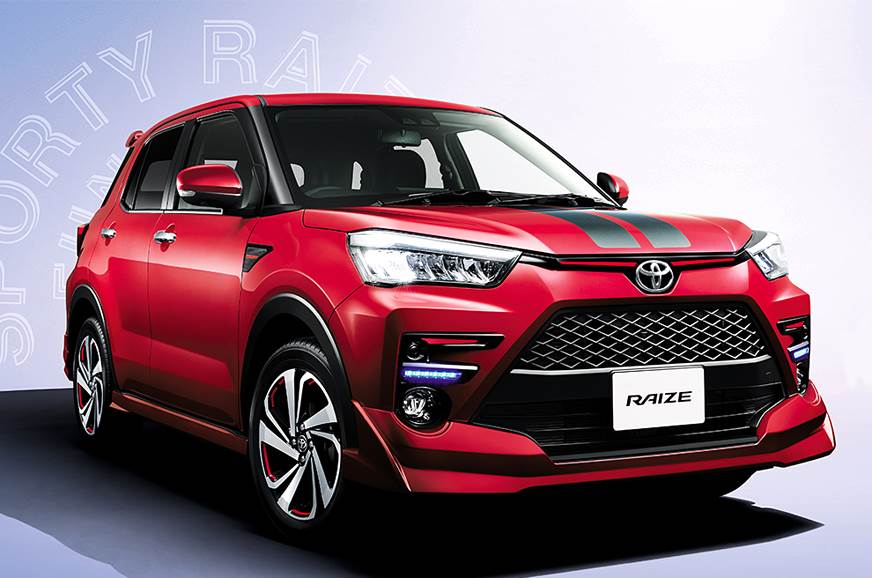 Given that this midsize SUV is expected to be larger than the Raize, it won’t qualify for the tax sops for cars under four metres but it sure will add to the SUV’s practicality.

Would you like to see the Toyota Raize brought to India? Let us know in the comments below.