Toyota will fit the new Land Cruiser with a V6 petrol-hybrid engine; this model will mark the beginning of the 300 series. 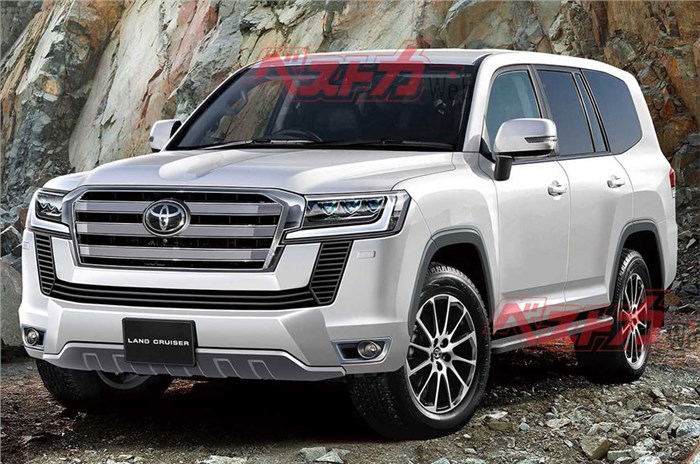 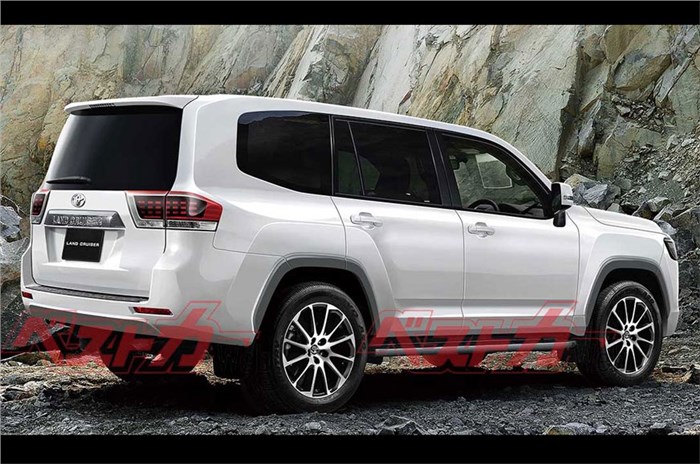 The Toyota Land Cruiser has been around in its current iteration (J200 series) ever since its debuted back in 2007. Hence, the Japanese carmaker has been working on its replacement for some time now. As per reports, this replacement will come in the form of the next-gen, 300 series model, which will most likely make its international debut in August 2020.

In terms of design, the new Land Cruiser will feature refreshed styling, though it won’t stray too far from the iconic Land Cruiser shape. Toyota is also expected to equip the SUV with a new ladder-frame chassis, which should open up some additional cabin space for rear-seat occupants, when compared to the current model.

Another big change for the Land Cruiser will be the replacement of the trademark petrol V8 with a hybrid powertrain. Toyota, in all probability, will offer the SUV with a 3.5-litre, V6 petrol-hybrid engine from the Lexus LS 500h luxury sedan. In the LS 500h, the powertrain produces a combined 359hp and 350Nm or torque. In the new Land Cruiser, the engine will likely come paired to a 10-speed automatic gearbox with permanent four-wheel drive. There is no news regarding Toyota’s plans to upgrade the 4.5-litre, V8 turbo-diesel engine, but we expect the company to offer a diesel unit on the next-gen Land Cruiser for some markets.

Closer to home, it is worth noting that Toyota has stopped offering the current-gen Land Cruiser in India but the petrol powered Lexus LX is still available for the time being.