All-new Toyota SUV will be based on TNGA-B platform; aimed at European markets. 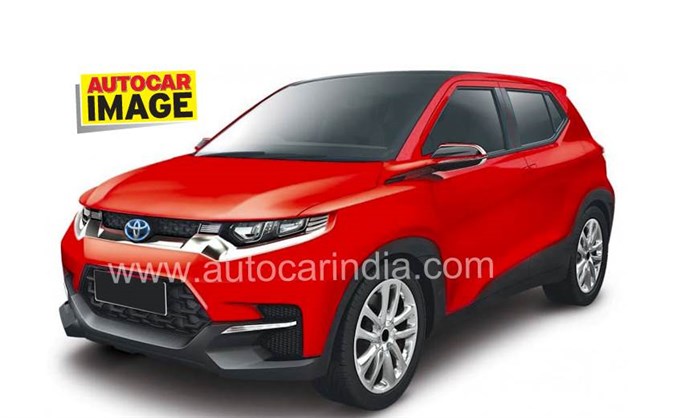 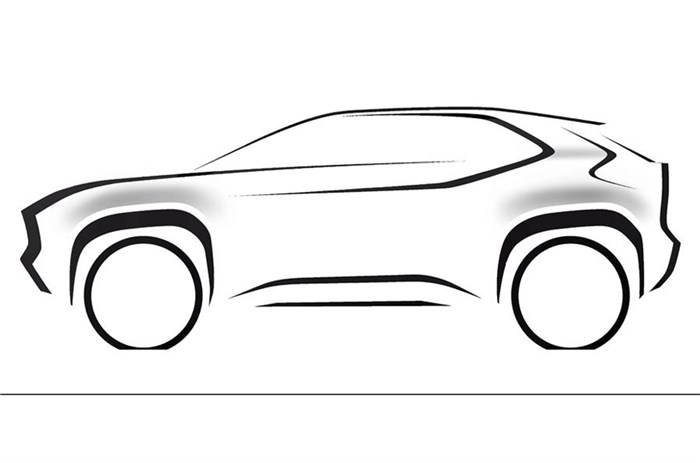 Toyota has confirmed it is developing an all-new small SUV that will be based on the latest-gen Yaris range sold internationally. Once launched, it will be positioned below the C-HR in international markets. The new SUV hasn't been named yet but is internally known as the Toyota B-SUV.

Based on the TNGA-B platform, the new Toyota B-SUV will share its powertrains with the Yaris; this means it will get the option of a 1.0-litre petrol and a 1.5-litre petrol option, along with hybrid setups too. While the SUV is primarily aimed at European markets, there are chances of it being made available in ASEAN regions as well.

In international markets, the new Toyota will rival the Nissan Juke and the Renault Captur.  The new SUV will be built alongside the Yaris at Toyota's Onnaing plant in France.

Closer to home, Toyota recently introduced the BS6 Innova Crysta in India, and is in the process of introducing more BS6- compliant models as well.