The automaker will drop its trademark petrol V8 engine in both cars in favour of a cleaner petrol V6 hybrid set-up. 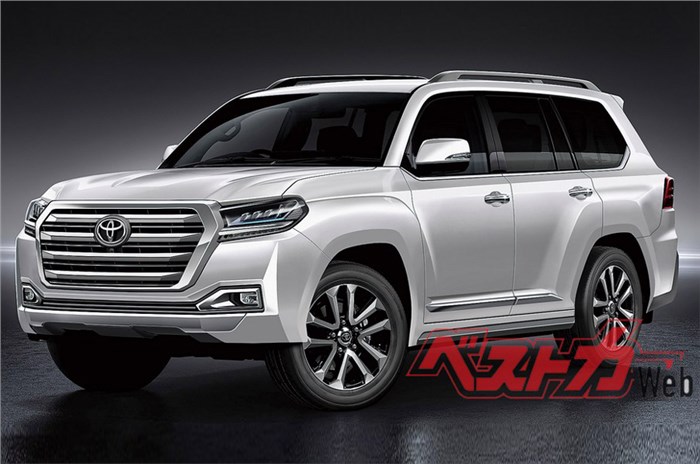 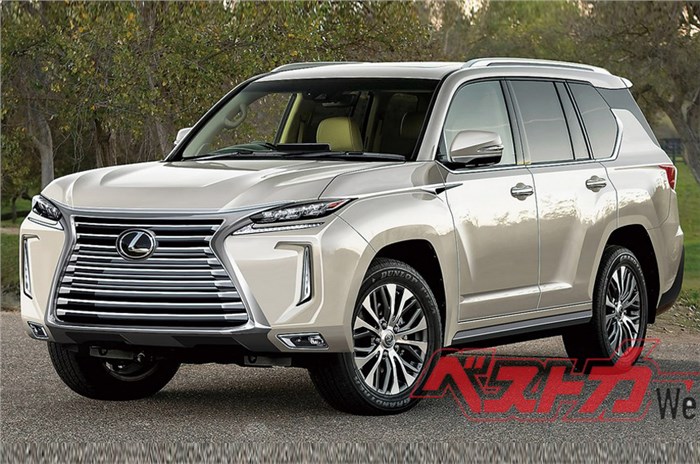 The Toyota Land Cruiser and its fancier cousin, the Lexus LX, are full-sized seven-seat SUVs that have been extremely popular in the luxury SUV segment – both globally and in India. Having been around for the better part of a decade, the two SUVs received a mid-life facelift a few years ago; but a brand-new model has been in the works for a while now. Now, according to news reports, a new-generation Toyota Land Cruiser and the equivalent new-generation Lexus LX are said to be due for a public debut sometime in 2020, sporting a new look and a more modern powertrain.

The new-generation Land Cruiser and LX will continue to be based on the same ladder-frame chassis seen on both models today; but there are expected to be a fair few changes under the skin. The new generation of these two SUVs will drop the trademark V8 petrol engine in favour for a more modern, more fuel-efficient and cleaner petrol V6 hybrid powertrain. According to reports, the SUV twins will get the same powerplant currently available in the Lexus LS500 sedan, mated to a 10-speed automatic gearbox.

Expect an India launch of both models sometime in 2021 as a CBU and with prices well above the Rs 2 crore-mark (ex-showroom).