All-new three-row mid-size SUV to be bigger, plusher and loaded with tech. 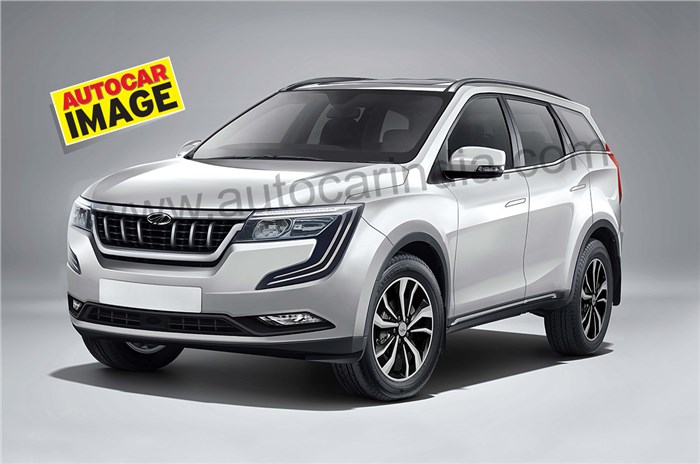 Mahindra is all set to unveil the new XUV500 that is expected to go on sale sometime around April 2021. The new SUV will be longer, wider and be built on a stiffer monocoque platform. It will predominantly be a front-wheel-drive car (with the option of AWD) and, as earlier, will come with a transversely mounted engine and gearbox. We tell you more about it.

Mahindra is also keen to maintain the identity of the new XUV500. That strong XUV-like stance is still there, it gets a similarly large cowl up front and the silhouette still has those prominent XUV 500 ‘hips’ too. Up front, the new XUV500 features a more upright new grille, there is a pair of interesting ridges on the bonnet and it also gets attention-grabbing C-shaped headlamps and DRLs. 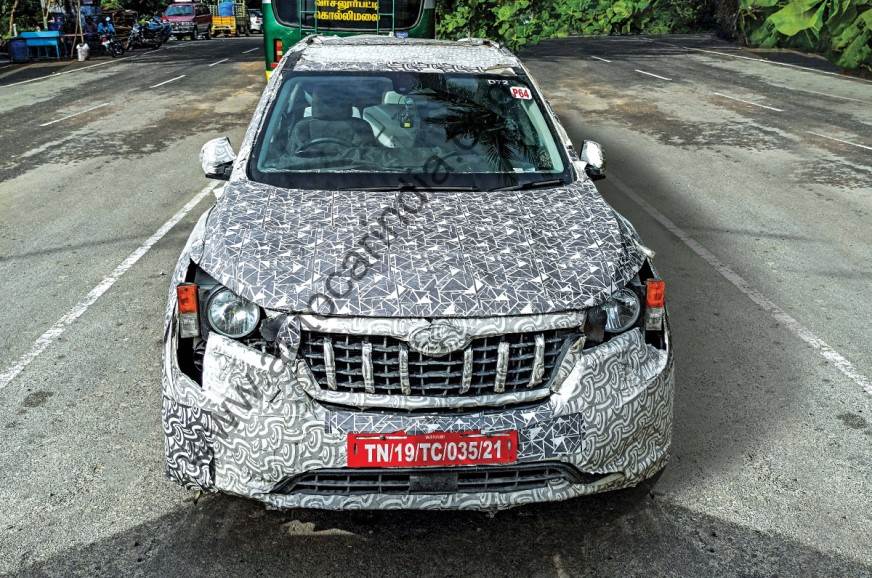 Moving on to the side, the odd, side-hinged, flap-type door handles have been done away with. They are replaced with flush-mounted levers that give the design a more modern look. At the back, the tailgate seems to be simpler and less fussy, and Mahindra has used horizontal lines to make it look wider in the rear too.

The new XUV500 will be wider and will also have a slightly longer wheelbase. This, coupled with a lower centre of gravity and stiffer chassis, will be helpful in improving driving dynamics. Mahindra isn’t on its own in this regard; it also has the help of partner Ford, who has vast experience and capabilities when it comes to making SUVs ride and handle well. While the two companies will have their own SUVs built on a common chassis, Mahindra insiders say Ford engineers have contributed in a big way to making the new XUV drive, ride and handle with plenty of confidence. 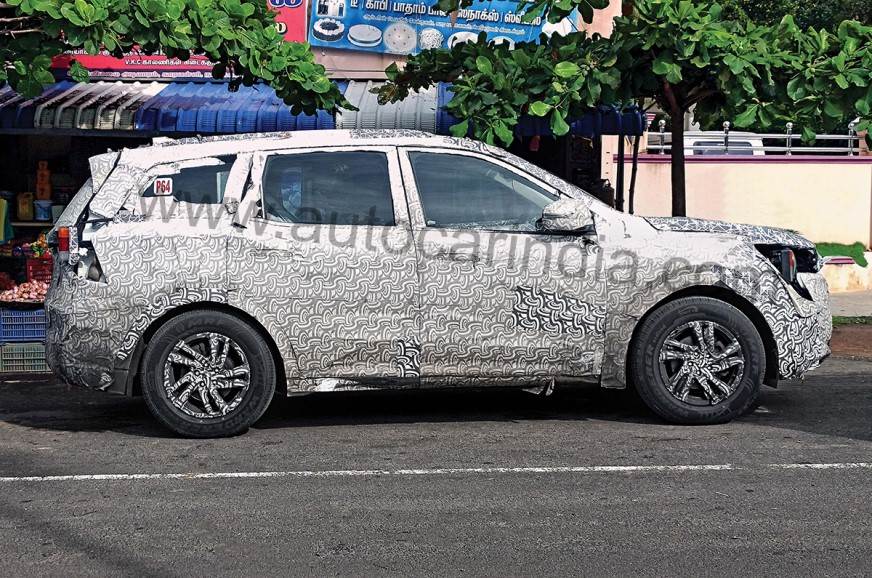 The new XUV500 will come with two engine options. First is the all-new 2.2-litre mHawk diesel that made its debut in the second-gen Thar. This refined engine is likely to deliver a healthy 185hp – 53hp more than what it produces under the bonnet of the Thar. Additionally, there will be a 190hp, 2.0-litre direct-injection turbo petrol too, with a six-speed manual and a six-speed Aisin-derived torque-converter automatic gearbox also expected to make it to the new XUV500.

The new XUV500’s three-row cabin will be more spacious and practical, thanks to a longer wheelbase. A proper increase in leg and shoulder room is expected, and Mahindra will sell the new SUV in six- as well as seven-seat layouts. Sources say Mahindra engineers have kept a keen focus on passenger comfort, especially in the second and third rows.

In terms of features, the introduction of the Creta and Seltos have upped customer expectations, and the new XUV500 is also expected to be loaded to the brim with features and segment-leading tech. 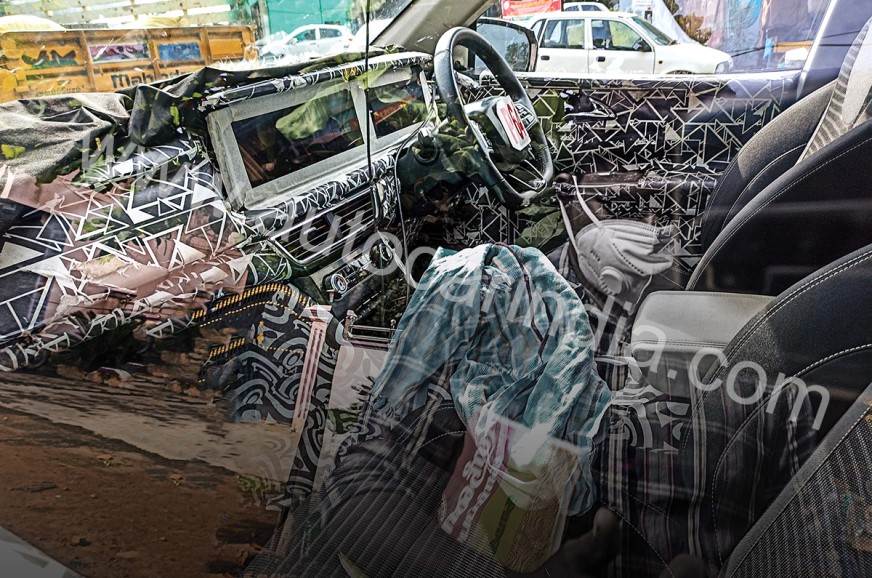 Something that’s likely to get a lot of attention is the dashboard, that comes with two flush-mounted horizontal screens, designed to look like one long panel. Similar to the ones in the Mercedes E-Class, GLE and GLS, the arrangement is easy on the eyes, since the driver doesn’t need to refocus or shift their gaze from one screen to the other; as you have to do in SUVs like the Kia Seltos. Also drafted in is a sporty flat-bottom steering wheel with neatly executed spokes, and plenty of soft touch bits on the dash and door pads as well. The new XUV will also feature an electronic parking brake, hill hold (for the automatic variant) and drive modes too. New spy shots suggest higher variants will come with a panoramic sunroof as well.

As far as safety features go, Mahindra will take the game ahead of its rivals by offering Level 2 Autonomous Driving Assist Systems (ADAS). This means, the new XUV500 will have features like adaptive cruise control and lane-keeping assist on the higher trims.

The new XUV500, with its spacious three-row seating, strong engines and stiffened chassis, seems to have a lot going for it. In addition, it is likely to be loaded with first-in-class tech, like ADAS and the flush-mounted screens, something Indian customers will love. It is likely to face strong competition from the likes of the five-seat Kia Seltos, the upcoming seven-seat Creta, the MG Hector Plus and the Tata Gravitas, but if Mahindra can get its act together, there should be a lot on offer here. The new XUV500 might just be the surprise no one was expecting.