With an eye on providing a more premium experience, the second-generation Mahindra XUV500 will pack in ADAS, as well as a twin-screen setup. 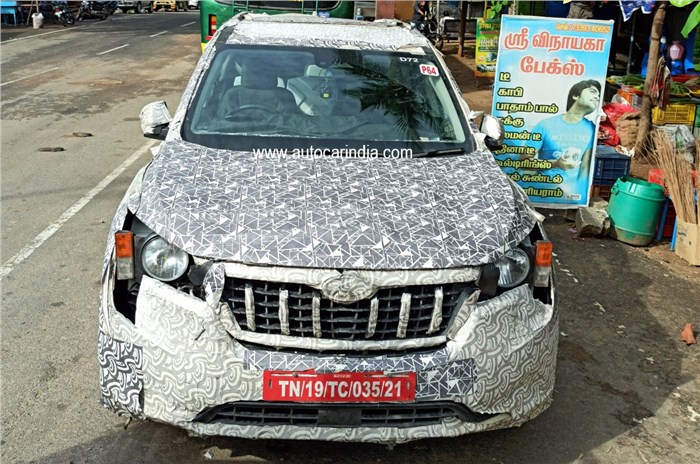 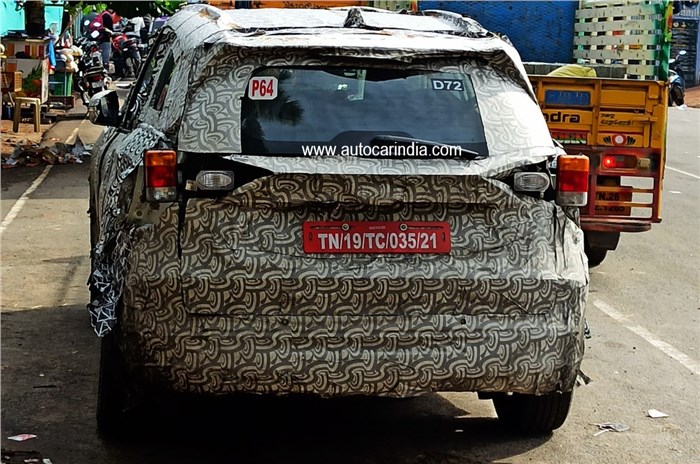 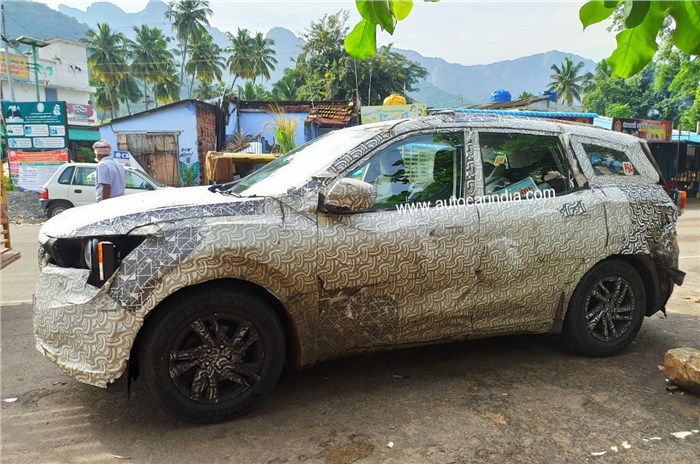 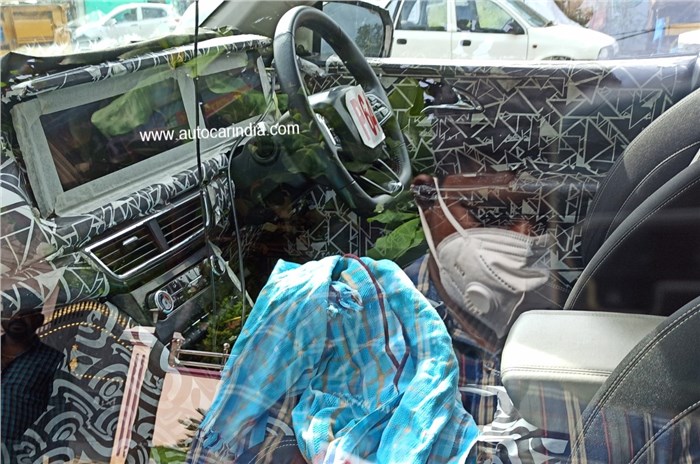 The new Mahindra XUV 500 is slated to get Advanced Driver Assistance Systems (ADAS) tech when it goes on sale next year, replacing the first-generation Mahindra XUV500 that’s nearly a decade old. Test mules of the next-generation model have been spotted on multiple occasions, but a new set of spy pictures confirms the 2021 Mahindra XUV500 will get the specialised tech, and also sheds light on some of its features.

Clearly seen in new spy pictures of the 2021 Mahindra XUV500 is a provision for the camera and radar-based ADAS, incorporated into the top of the windshield. Also visible is another sensor housing mounted low in the front bumper.

While the exact specifics of the ADAS remains unclear at this stage, it’s likely the new Mahindra XUV500 could have assistance systems such as adaptive cruise control, frontal collision warning, lane departure warning and autonomous emergency braking, to name a few.

It’s important to note that advanced driver assists have so far only been available with luxury cars in India, although were introduced recently in the MG Gloster – and would certainly add to the new Mahindra XUV 500’s price.

While the 2021 Mahindra XUV500 spied on test wears heavy camouflage and makeshift headlamps and tail-lamps, the spy shots confirm it will have an imposing, square-jawed face with a refreshed take on the XUV500’s signature cheetah claw grille. The test vehicle also sports 10-spoke, 17-inch alloys, flush-fitting door handles and disc brakes at all four ends.

It’s the 2021 Mahindra XUV500’s interior that these spy shots give us the clearest look at. Taking centre stage inside the new Mahindra XUV500 will be a twin-screen arrangement – combining the digital instrument panel with the infotainment screen – designed to look like a single, cohesive unit and reminiscent of the arrangement on the Kia Seltos.

The twin-screen setup is likely to be standard on higher-spec variants of the new XUV500, but Mahindra has retained switches and knobs for the automatic climate control system and other essential functions.

There’s a chrome finish for the AC vents and inside door handles, and the test mule sports fabric upholstery. Just like the current-gen model, the new Mahindra XUV500 is also set to continue with its three-row, seven-seat layout.

The 2021 Mahindra XUV500 is expected to have both petrol and diesel engine options at launch. The petrol engine will be the 2.0-litre mStallion unit – which recently debuted on the second-gen Mahindra Thar – in a higher state of tune, developing 190hp. The 2.2-litre mHawk diesel, meanwhile, will be upgraded and is expected to put a healthy 180hp.

Gearbox choices for both engines are expected to include a 6-speed manual and a 6-speed torque-converter automatic, and an all-wheel-drive system is also likely to be offered with higher-spec variants.

Originally set for a 2020 debut, the new Mahindra XUV500 is now only likely to arrive by March 2021. Competition in the mid-size SUV segment has intensified, with the Tata Harrier gaining a more powerful diesel engine and an automatic gearbox earlier this year, the MG Hector continuing to attract buyers, and the launch of the three-row Tata Gravitas is also on the cards. By adding ADAS and other feel-good features, Mahindra will hope the second-gen XUV500 can lure buyers away from its rivals.

The new XUV500 will also spawn a Ford derivative, which will be designed by Pininfarina. The Ford C-SUV will have an all-new exterior, a new interior and its ride and handling will be true to Ford's DNA.

Think the new Mahindra XUV500 will draw more buyers with the help of ADAS and other feel-good features? Let us know in the comments.