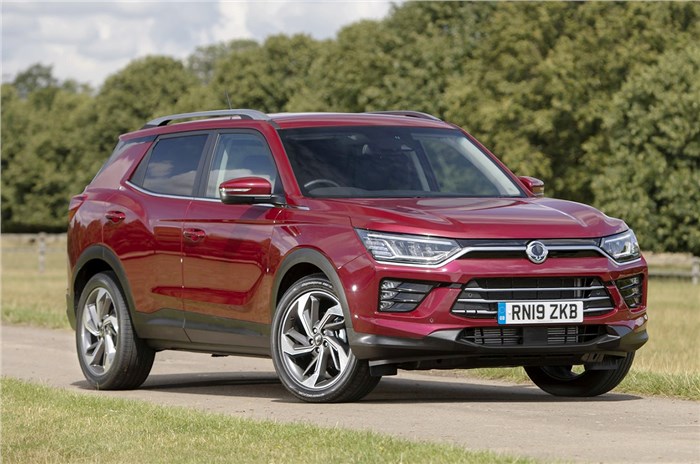 Mahindra & Mahindra’s South Korean subsidiary SsangYong Motor Co has filed for court receivership after it defaulted on loan repayment of about 60 billion won (Rs 408 crore), according to a Reuters report.

“SsangYong Motor applied for the court receivership procedure as a massive disruption in the operation is expected after the company could not reach an agreement to extend its loan repayment deadlines with foreign banks,” said the report.

What is court receivership?

In the second case, a receivership may occur as a step in a company's restructuring process, with the goal of returning the company to profitability

SsangYong said it had applied for an autonomous restructuring support program, which gives the Korean carmaker up to three months to negotiate with stakeholders – including creditors – to resolve issues, delaying the court’s decision.

Back in June, Anish Shah, Group CFO, Mahindra Group, had revealed that Mahindra was open to new investors buying out Mahindra’s stake in the Korean company, during a media interaction.

Mahindra had earlier in February looked to invest Rs 2,800 crore in SsangYong as part of a plan that would see the Korean company achieve profitability in 2022. However, in April, the Mahindra board rejected the proposal for fresh funding to SsangYong over a three-year period owing to the crisis caused by the COVID-19 pandemic.