New performance-centric i20 N likely to come with a 1.6-litre turbo petrol engine and will be unveiled in 2020. 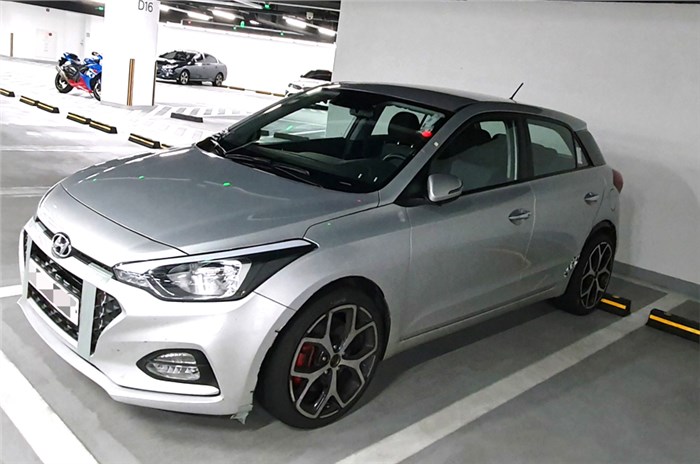 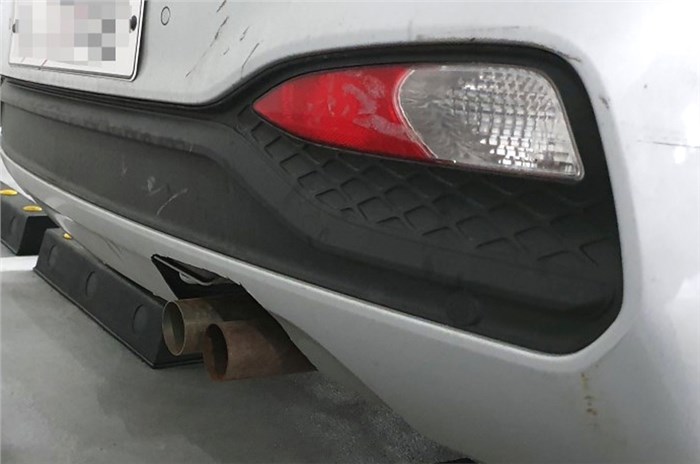 Hyundai is gearing up for the world premier of the next-gen i20. The model has been spied testing at multiple locations, including India. The next-gen car will be unveiled in 2020 and just like the outgoing model, will be sold not just in one but multiple engine-gearbox options, depending on the market.

Earlier this year, our sister publication, Autocar UK broke the news about Hyundai working on a performance-orientated version of the i20 which will be based on the next-gen car. A first-set of images of a Hyundai i20 N test mule have surfaced online. The model seen in the pictures can be mistaken for an outgoing i20 due to its body and interior bits. However, a closer look reveals multiple details that confirm it to be a chassis- and powertrain-testing mule for the future i20 N variant.

Firstly, the length of this i20 looks a bit different than the standard car, which can be confirmed by abruptly shaped wheel arches at the front and back. The vehicle also features bigger brake disks, typical large-size Hyundai N alloy wheels and twin exhausts at the back – all of which are traits of a Hyundai N variant. Additionally, the car also sits lower to the ground than the standard i20 and a closer look at the interior reveals a Hyundai N shifter for its 6-speed manual gearbox.

Under the hood, expect the upcoming Hyundai i20 N to have a 1.6-litre direct-injection turbo-petrol engine good for around 200hp – which will give it enough grunt to take the competition to the likes of the Ford Fiesta ST in the global market.

As far as India goes, the standard i20 will see a full model change sometime next year. There is still no news on whether the i20 N will come to India. Though Hyundai will launch the next-gen Grand i10 in the Indian market later this month.