New Hyundai Creta is expected to launch in India sometime early next year. 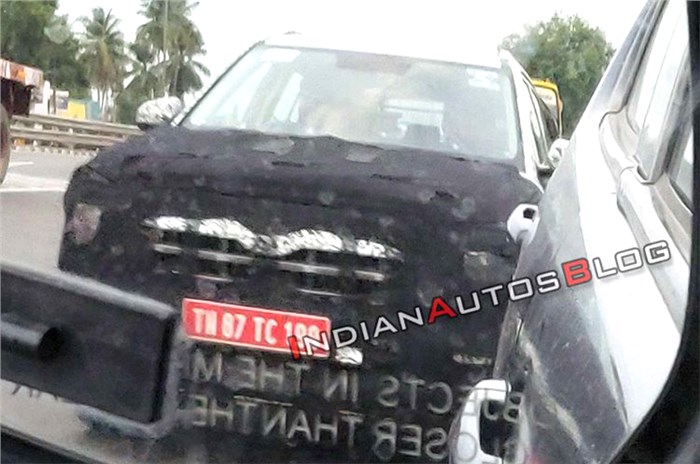 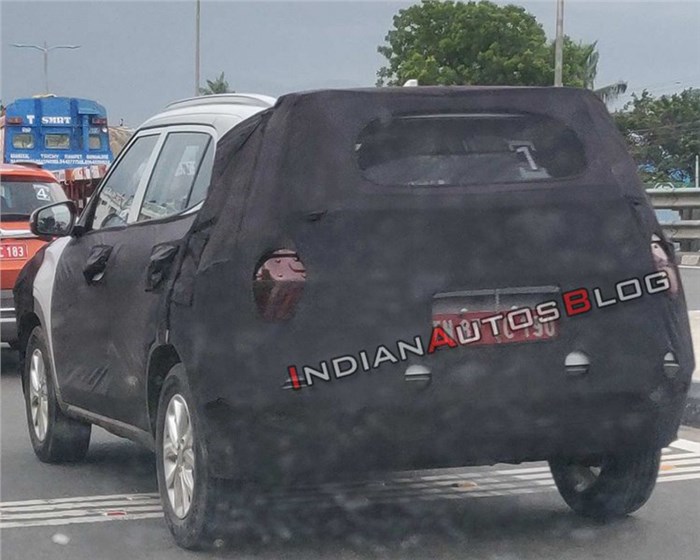 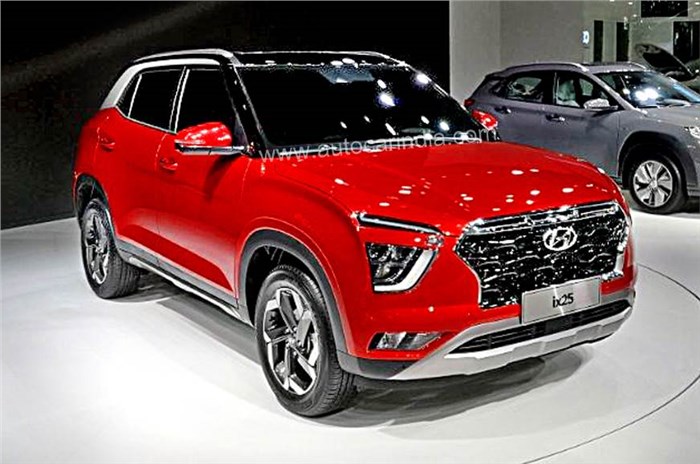 Hyundai has begun road-testing the next-gen Creta in India. We had reported a few days ago that the company has begun work on the second generation of its popular SUV for our market and that it will replace the current model, which was launched way back in 2015.

The new Creta for India will be based on the Hyundai ix25 SUV that will first go on sale in China, where it was unveiled a few months ago.

The new Hyundai Creta gets a more rounded look as opposed to an angular design on the previous-gen SUV. It gets a massive cascading grille that is similar to the one seen on the Venue compact SUV and on the Hyundai Palisade full-size SUV that is sold abroad. The heavily camouflaged model spied in India seems to have a slightly altered grille design. Just like the ix25, the SUV gets a split-headlight setup, with slim LED lamps placed on the top of the main headlamps (with projector units and LED daytime running lamps), which are placed a bit lower in a separate unit. The front bumper gets a separate set of fog lamps at the corners, divided by a faux skid plate that adds to the model’s SUV look.

On the sides, the new SUV gets a plain look with almost no character lines, except for the one running from the rear fender across the side. The wheel arches are squared off and the model continues to get subtle cladding across its sides, along with some faux-aluminium trim below the doors. The vehicle spied in India gets a standard alloy wheel design that is seen on most mid-spec Hyundais sold here. Just like for the headlamps, the new model gets a split setup for the tail-lamps as well. There is a strip of LED lights running across the width of the car, with separate units for brake and turn signals placed below. The shape of the main tail-lamps resembles those on the latest-gen Mahindra XUV500 sold in India.

On the inside, the new Creta is also expected to come with a premium cabin layout, in order to make it more competitive against newer entrants in the market like the MG Hector and the Kia Seltos. The large, vertically positioned touchscreen seen on the ix25 could make it to India as well, especially since the MG Hector SUV is also equipped with a similar setup.

Additionally, the new Creta’s interior will feature a mix of soft-touch materials, a flat-bottom steering wheel, a clever use of faux-wood and aluminium, along with a piano-black plastic finish. Higher trims are also expected to come with goodies like cooled seats and an electronic parking brake.

The big news is that the next-gen Creta will come in not one, but two seating configurations. The five-seat model will come first, sometime around next year and the seven-seat iteration will be added to the portfolio a little later.

Under the hood, the new Creta for our market will ditch the current range of 1.4- and 1.6-litre diesel and 1.6-litre petrol engine options. Instead, the model will come with a new range of 1.5-litre petrol and diesel engines options, with both expected to churn out 115hp each. These new engines will be BS6-compliant units and will be seen in multiple Hyundai models, like the Verna facelift.

Expect more details on the new Creta to surface in the coming days. As far as new launches go, the new Hyundai Grand i10 will see a world premier later this month, along with price announcement.