Next-gen Hyundai Creta to be based on new ix25

Revealed at Auto Shanghai 2019, the all-new Hyundai ix25 for China gives a glimpse of the India-bound second-gen Creta. 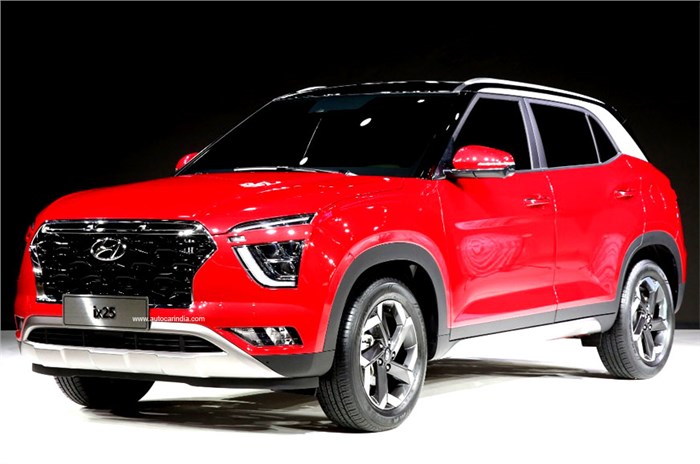 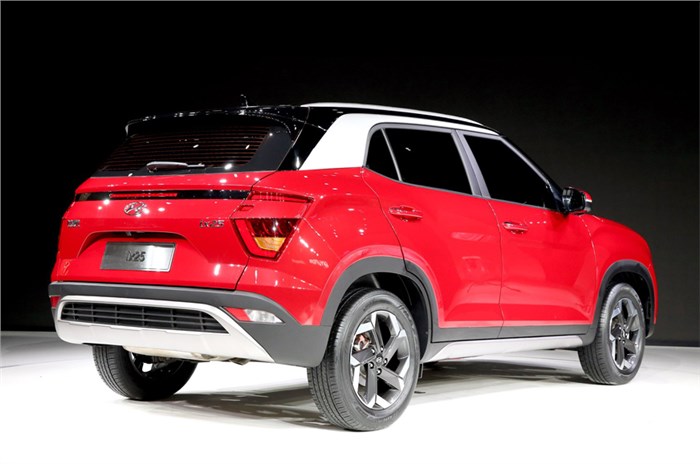 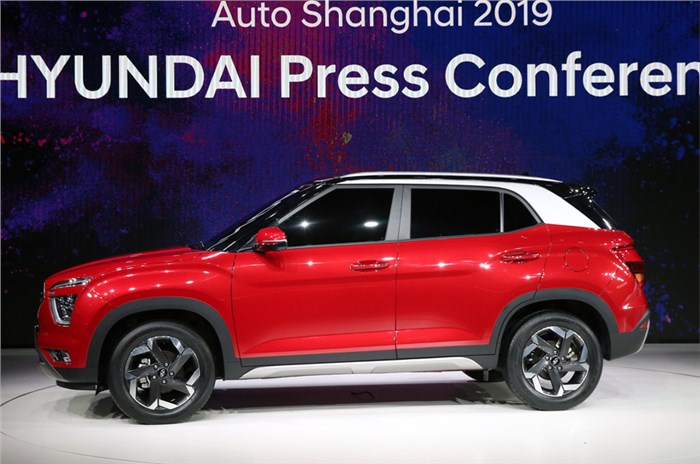 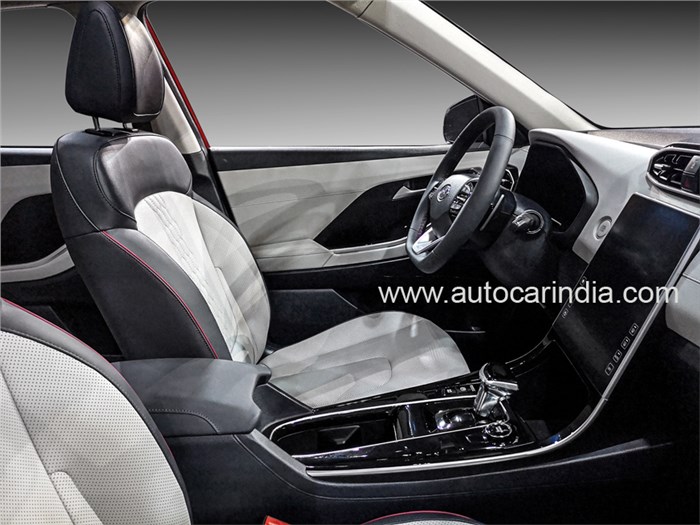 Even as we gear up to meet the Hyundai Venue compact SUV for the first time tomorrow, Hyundai has sprung a surprise on us unsuspecting folks. At Auto Shanghai 2019, the covers have come off of the all-new ix25 SUV. This an important development because the Creta is sold as the ix25 in China and, like before, the second-gen versions of both SUVs will share their basic platform and running gear too.

First official images reveal that, for its second generation, the Hyundai ix25 gets a radical new look. Gone is the upright stance and angular elements of the current-gen model, and in their place comes a more rounded and bulbous front end that reminds one of the seven-seat Hyundai Palisade that was revealed a few months ago in the US. Following in the footsteps of its SUV siblings, the all-new ix25 also has a split headlight setup, with slim LED daytime running lights placed on top and the main headlight unit situated lower on the front bumper. The chrome-encased grille occupies prime real estate, and the aluminium skid plate adds some toughness to the new ix25’s appearance.

Move over to the side, and you’ll notice alloy wheels that look identical to the ones that’ll be offered on the Venue compact SUV, the beefy, almost squared-off wheel arches, and the tri-tone paint scheme, with the roof finished in black and the roof side panel painted white. At the back, the tail-lamps are once again split, with what seem to be slender LED units connected by a reflector, and the main tail-lamps mounted lower.  All in, the second-gen ix25 looks interesting, to say the least. Love it or loathe it, you should know the second-gen Hyundai Creta for India could look quite different. It is understood that the Indian Creta will sport different styling. Radical-looking SUVs haven’t worked well in India and Hyundai will unlikely risk it with the hugely popular Creta.

However, what is likely to be common to the China market ix25 and Indian Creta is the interior. The second-gen ix25’s cabin has almost nothing in common with the current-gen SUV’s, and the black-and-beige treatment adds a dash of premiumness to what is a pretty straightforward layout. Taking pride of place on the dashboard is a large touchscreen infotainment system that flows into the centre console, and a close look also reveals the dash itself has no physical buttons, except for engine start/stop. The model shown at Auto Shanghai has cooled seats and an automatic gearbox with paddle shifters, a combination that’ll soon be seen in India on the Venue compact SUV. Another interesting detail to note is the presence of an electronic parking brake and a ‘Terrain Mode’ button on the centre console, which could hint at an off-road driving mode for the new Creta. We can also confirm that it will be available in two seating configurations – a five-seat variant, which will go on sale in 2020, and a seven-seat option that will follow in 2021. Expect it to be loaded with all kinds of features, including Hyundai’s cutting-edge BlueLink infotainment system.

Hyundai has refrained from handing out any more information for the time being, but we know the new Creta’s engine options will include a brand-new set of 1.5-litre petrol and diesel units, shared with the facelifted Verna that’s due to launch next year.

The all-new Hyundai Creta’s India launch is expected to take place in 2020, and it will rival the Nissan Kicks, the Volkswagen T-Cross, Skoda’s new five-seat SUV, Renault Captur and the Tata Harrier. Another thing most will be keen to know is the new Hyundai Creta’s price, which should be notably higher than that of the current model.

What do you think of the all-new Hyundai Creta’s appearance? Let us know in the comments.