The new GT3 Touring sports a cleaner design, and aims to increase the driving pleasure instead of track performance. 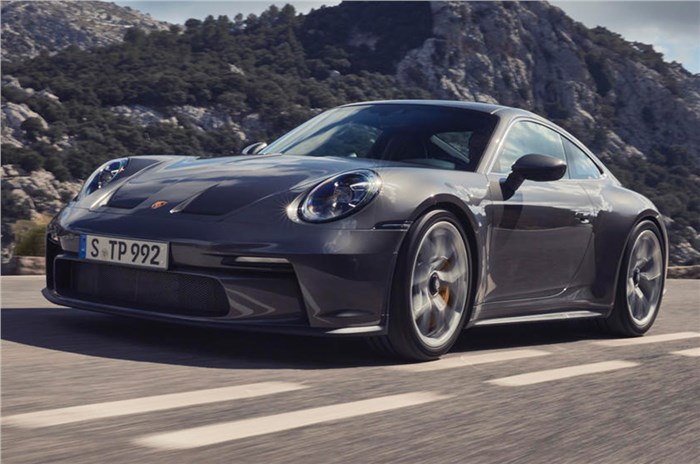 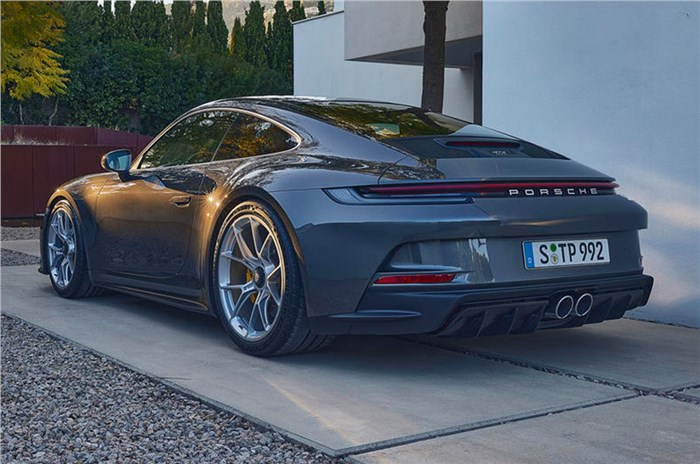 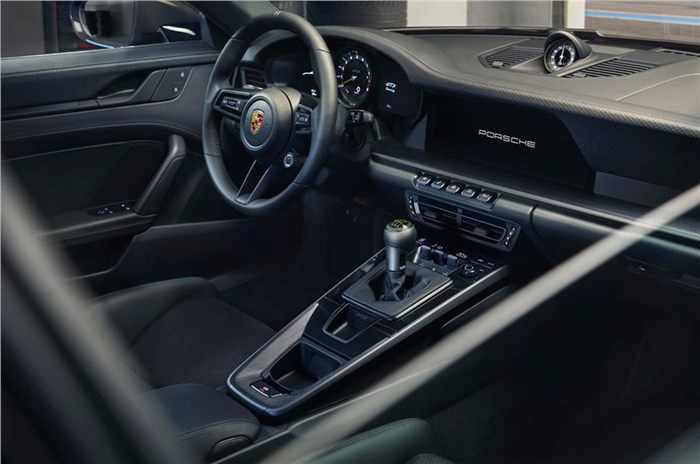 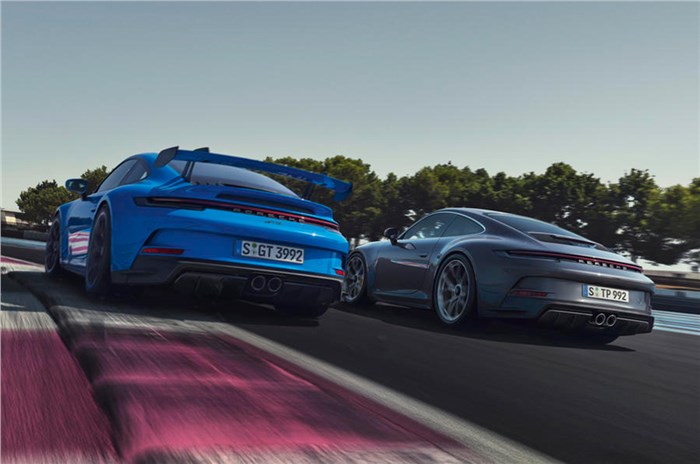 The new Porsche 911 GT3 Touring is a "more understated" package which brings toned-down styling and the option of a 6-speed manual gearbox.

As with the previous-generation 911 GT3 Touring, the new addition to the line-up is mechanically identical to the standard 911 GT3, revealed earlier this year, but with a number of key revisions aimed at increasing its ‘driving pleasure’.

In typical Touring style, the huge fixed rear wing has been removed in favour of a concealed, automatically extending item, while bespoke styling cues include aluminium window trims, a colour-coded front splitter, a 'Touring' rear badge and tinted headlights.

Inside, it's marked out by a unique leather finish for the seats, steering wheel, gearstick, centre console and armrests, as well as black aluminium tread plates and dashboard.

The GT3 Touring retains the 4.0-litre naturally aspirated flat six engine that puts out 510hp (10hp more than the 991.2-gen GT3). While the exact performance figures have yet to be disclosed, they will likely be similar to the standard car with a 0-100kph time of 3.2sec and a top speed of 320kph. The engine, as with the old GT3’s, is capable of revving to a dizzying 9,000rpm.

While the previous-gen 911 GT3 was on sale in India and the new-gen GT3 is expected to be launched in our market as well, there has been no announcement regarding Porsche’s plans to bring the Touring variant. Porsche did, however, launch the latest 992 generation of the 911 in India, priced from Rs 1.82 crore, back in 2019.