Fourth-gen X Trail sits on the CMF-C platform that is shared with Renault and Mitsubishi. 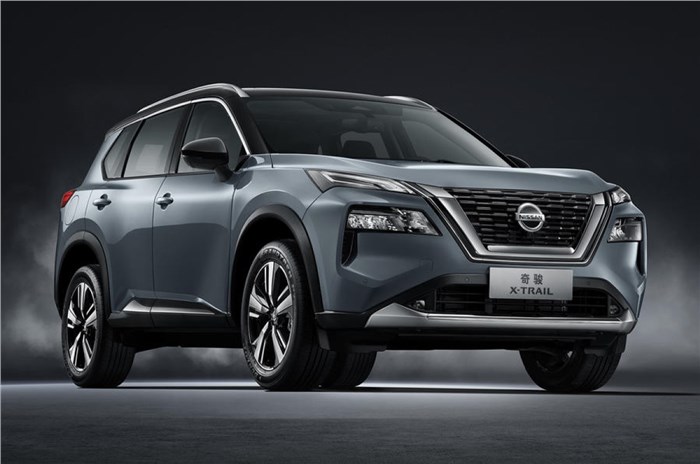 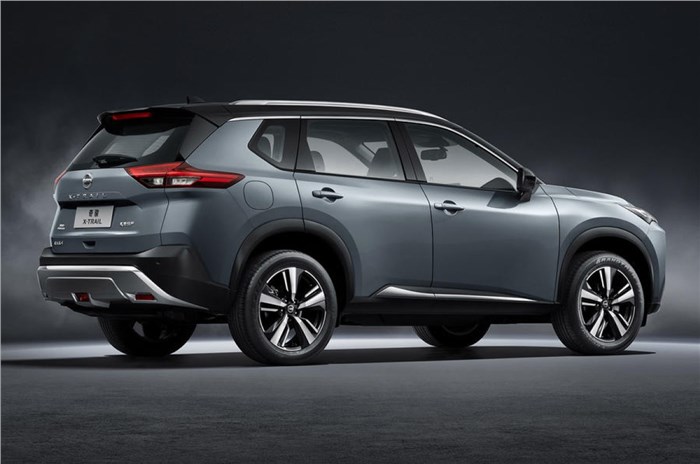 Nissan has taken the wraps off its newest SUV, the X-Trail, at the Shanghai Motor show 2021.

Shown in full for the first time at Shanghai, the brand's largest SUV, the fourth-gen Nissan X-Trail, once again shares the bulk of its exterior and interior design with the US-market Rogue, which it has followed onto a heavily updated version of the Renault-Nissan-Mitsubishi Alliance's CMF-C crossover platform. This is the same platform as used by the Qashqai.

The ePower system differs from a conventional hybrid powertrain, wherein the petrol engine is used exclusively to charge a battery. The battery, in turn, powers an electric motor connected to the front axle.

In the Qashqai, the setup comprises a 1.5-litre petrol engine mated to a front-mounted electric motor for a total output of 191hp and offers the same 'e-Pedal' one-pedal operational ability as the all-electric Leaf. An identical system will likely feature in the X-Trail, offering enhanced efficiency and lower emissions than the range of pure-petrol and diesel engines used by the current car.

For the Qashqai, the slightly larger, latest generation of the CMF-C architecture brings new front suspension and a more responsive steering setup to enhance dynamic behaviour, and it is likely the X-Trail will largely follow suit. Nissan has confirmed that a four-wheel-drive variant will be offered, equipped with different settings for driving on snow, mud and gravel. More details, including engine  options and features, on the new fourth-gen Nissan X-Trail are yet to be revealed.

While the outgoing (third-gen) X-Trail never made it to India, the carmaker did test it on Indian soil for some time. The second-gen SUV was sold here for a few years, before Nissan India took it off the shelves in 2014.

Nissan currently sells the Kicks SUV in India along with the in-demand Magnite compact SUV that just crossed the 50,000 bookings mark.