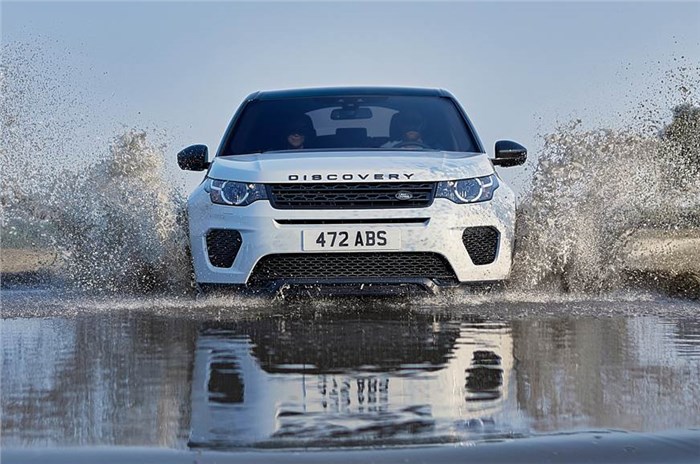 The Discovery Sport was launched globally as a replacement for the Freelander. Since then, the model has received only minor updates. However, with growing competition from newer rivals like the BMW X3, Mercedes-Benz GLC and Volvo XC60, Land Rover has decided to give the Discovery Sport an extensive update this year.

A major talking point of the heavily updated model will be the adoption of a new platform. The current Discovery Sport sits on Land Rover’s D8 platform, a derevative of which underpins the Tata Harrier in our country. The updated Discovery Sport will move over to the Premium Transverse Architecture platform that underpins the recently revealed second-gen Evoque. This new mixed-material platform will enable electrification in the future and free up more space inside the cabin.

Exterior tweaks on the new Discovery Sport will be subtle. Land Rover is likely to update the headlights and bumpers and enhance the overall styling of the current model. Inside, the updated Discovery Sport will feature a significantly revised cabin that is in line with the rest of the Land Rover range. The carmaker’s latest Touch Pro Duo infotainment system will also be on offer, featuring two screens in the centre console as seen in the Velar and the Evoque. Land Rover will also offer ethical textiles for the interior as a premium alternative to leather. Plastics in the new cabin will also be of a higher quality than before.

In terms of engines, most of the Discovery Sport’s petrol and diesel units are likely to be offered with a 48V mild-hybrid system, as seen in the new Evoque. The 2.0-litre Ingenium engines will use a belt-driven integrated starter-generator that ups efficiency by 6 percent, claims Land Rover. A plug-in hybrid version using a new three-cylinder petrol motor is also expected to join the line-up next year. The plug-in hybrid will have an electric-only range of up to 80km. 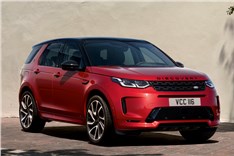