The Velar SVA is equipped with a 550hp V8 motor; to take on Porsche’s Macan Turbo. 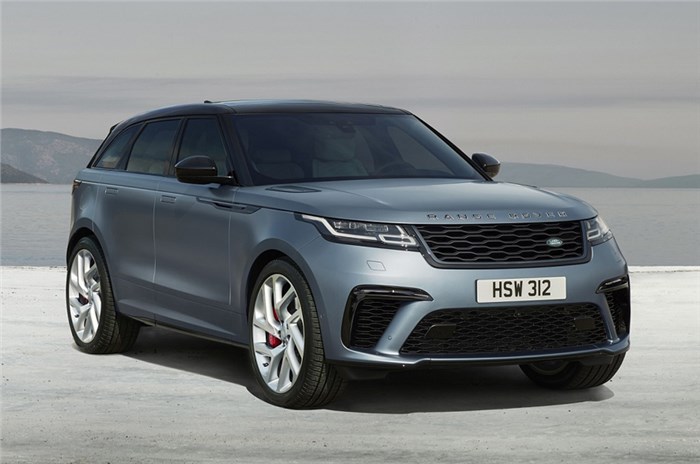 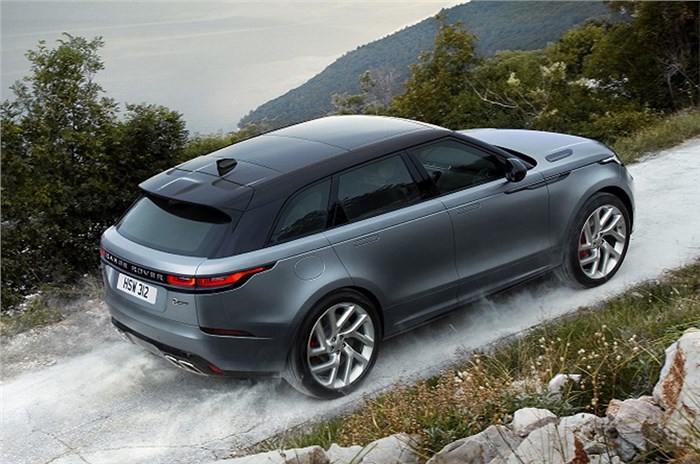 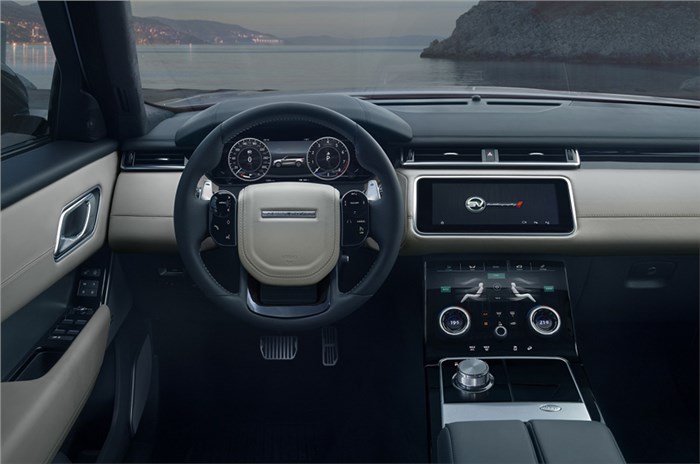 Land Rover has just taken the wraps off the Range Rover Velar SV Autobiography (SVA) Dynamic. This new version sees the Velar SVA equipped with a 550hp, 5.0-litre supercharged V8 petrol engine paired to an 8-speed automatic gearbox. It is interesting to note that Land Rover has not badged the new range-topping Velar as an SVR (the top-spec Range Rover Sport is an SVR), and instead, gets the SV Autobiography (SVA) Dynamic badge from the full-size Range Rover.

Land Rover claims to have recalibrated the steering, all-wheel drive system, 8-speed transmission, and the active rear differential, all to improve the dynamics. A stronger transfer box has also been added to the all-wheel drive system to ensure the driveline can withstand the supercharged V8’s 680Nm of torque. It is also equipped with a lighter and louder active exhaust.

On the outside, the new Velar gets larger air-intakes, a new grille and rear bumper, quad-exhaust pipes as well as lighter 21 or 22-inch wheels. It also gets new colours and a contrast black roof. On the inside, it gets all the creature comforts from the current top-end Velar, along with unique quilted leather in four colours. The Velar SVA also gets a carbon-fibre interior option.

Land Rover offers the Range Rover Velar in India with a 180hp, 2.0-litre diesel, a 300hp 3.0-litre V6 turbo-diesel and a 250hp, 2.0-litre four-cylinder turbo-petrol option. Land Rover has made no official statement regarding an India launch or pricing for the Velar SVA Dynamic as of now. 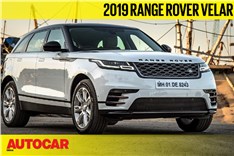