After multiple delays, the Mahindra XUV300 is finally expected to get the 131hp, 1.2-litre mStallion turbo petrol engine. 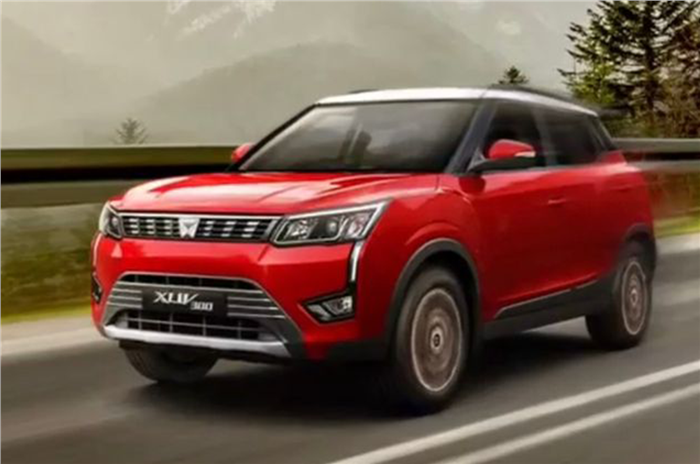 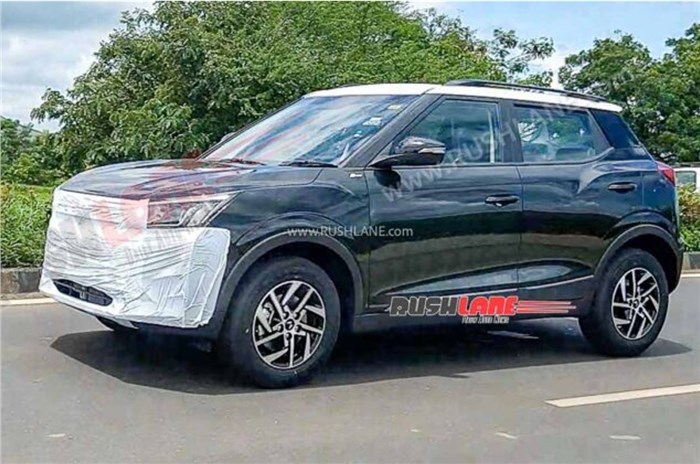 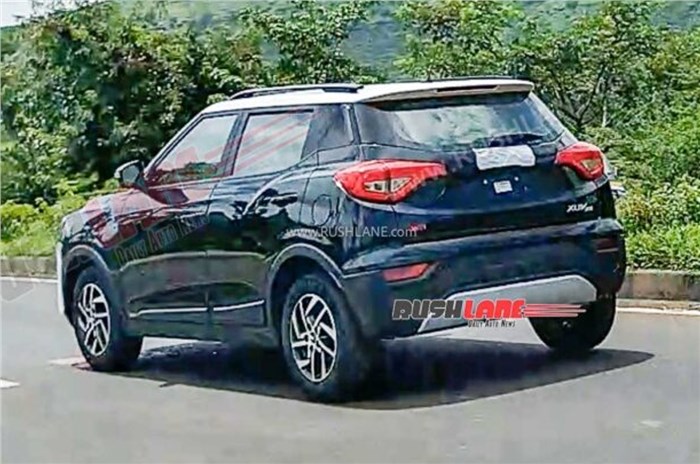 Mahindra has released the first teaser of the upcoming more powerful XUV300 ahead of its market launch. The facelifted SUV was recently seen testing in an almost production-ready guise.

The spy photos show a prominent T-GDI badging on the vehicle, confirming that the updated XUV300 will come with the long-delayed 1.2-litre mStallion direct-injection turbo-petrol engine. This three-cylinder unit churns out 131hp and 230Nm and is paired to a 6-speed manual gearbox; it will also get start-stop tech. The current engine options – 110hp, 1.2-litre turbo-petrol and 117hp, 1.5-litre diesel – are also expected to continue on the XUV300 facelift.

The updated XUV300 SUV appears to get a reprofiled grille and front bumper. It will also get Mahindra's new Twin Peaks logo as seen on the XUV700, Scorpio N, and the recently launched Scorpio Classic. The headlamps are expected to remain the same but could get an LED setup and minor design tweaks. On the sides, the updated XUV300 looks the same as the current model, save for the new alloy wheel design. Changes at the back are expected to be minimal as well. The XUV300 facelift is expected to get black interiors with red stitching and a new touchscreen infotainment system.

The refreshed XUV300 will rival the newly launched Maruti Brezza, as well as the Venue facelift, Kia Sonet and Tata Nexon. It will also take on the likes of the Renault Kiger and the Nissan Magnite.

Mahindra XUV400 to launch on September 8