MG Hector Plus will go on sale in six-seat configuration and will be offered in three trim levels. 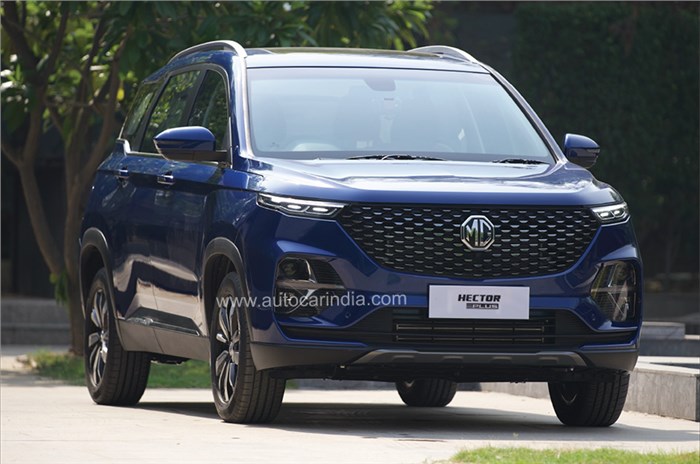 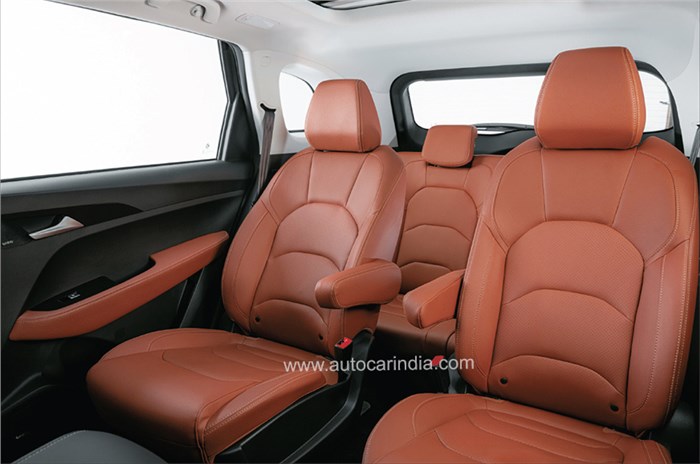 · Hector Plus will be offered in Super, Smart and Sharp trims

· No petrol-manual version on offer with the Hector Plus

MG Motor India has opened bookings for the Hector Plus ahead of the SUV’s launch later this month. Revealed at the 2020 Auto Expo, the Plus is essentially a Hector with three rows of seating and a tweaked exterior design. Bookings for the SUV can be made via MG’s website, with the amount set at Rs 50,000.

The Hector Plus will be offered with a six seat (2+2+2) configuration and will be available in three trim levels – Super, Smart and Sharp. The base Super trim will be on offer with the diesel engine only while the mid-spec Smart trim can be had with either the diesel or the petrol-auto. The top-spec Sharp trim meanwhile, will be available with all three powertrain options. All in all, there will be six versions on offer – three diesels, two petrol-autos and one petrol-hybrid.

At launch, the Hector Plus will be offered with 6 seats only, with individual captain’s chairs in the middle row. Further down the line, MG will also introduce a 7-seat version with a middle row bench.

What features will the Hector Plus get?

What are the Hector Plus’ rivals?

The MG Hector Plus rivals the likes of the Mahindra XUV500 and the upcoming Tata Gravitas. MG also aims to take on the Toyota Innova Crysta with a lower starting price and a longer standard warranty being important differentiators. The three-row Hector will also face competition from the 7-seat version of the new Hyundai Creta that is set to enter the market in second-half of 2021.

MG Hector Plus production begins ahead of July launch