MG-badged version of the G10 MPV was shown at the 2020 Auto Expo. The updated China-spec G10 gets mechanical and interior tweaks. 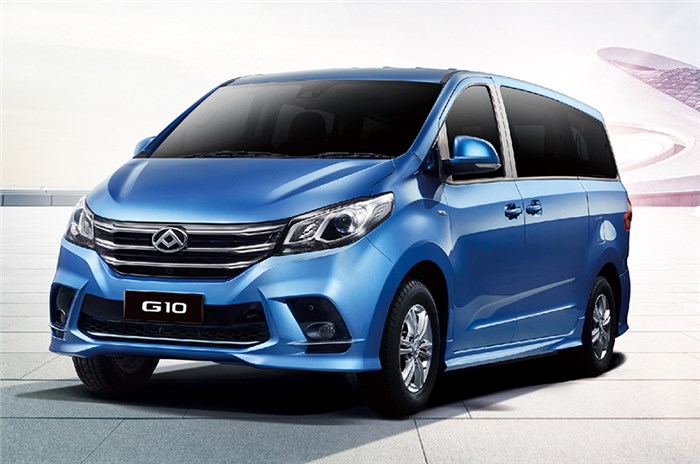 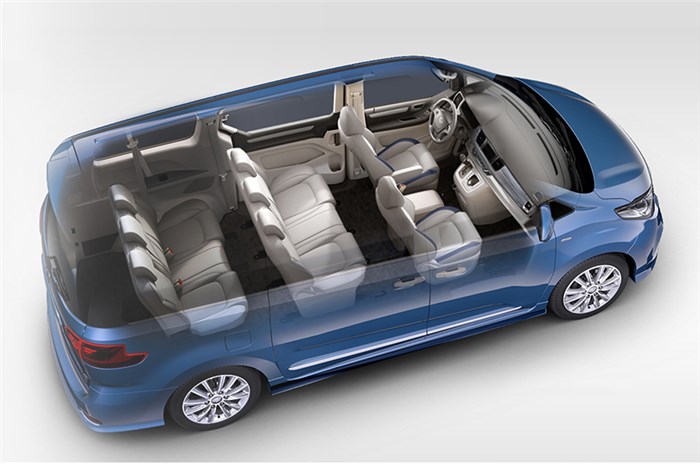 The Maxus G10 for the Chinese market has just been given a model year (MY) update that consists of mechanical changes and few tweaks on the interior.

How is the Maxus G10 relevant to India?

The MG G10 luxury MPV, which was showcased at the 2020 Auto Expo, is a rebadged version of the Maxus G10. As SAIC is the parent company of MG and Maxus, the G10 shares its platform, engines and features with the Maxus counterpart, and any changes made to the latter could also be seen in the India-bound MG G10.

The biggest change is the new engines. The 2.0-litre turbo-petrol engine has been tweaked to comply with the new Chinese emission norms that will come into effect in 2023, and it now produces 224hp and 350Nm of torque. The old 150hp, 1.9-litre diesel engine has been replaced with a new 163hp/ 375Nm, 2.0-litre turbo-diesel unit. Both engines can be had with a 6-speed manual, though the petrol version's automatic gearbox is a 6-speed unit, while the diesel’s is an 8-speed unit.

Other changes on the MY2021 Maxus G10 include new seat upholstery and an 8-seat configuration which is a first for the China-spec model. This means the G10 can be had as a 7, 8 or 9-seater.

What are the plans for the MG G10, and how is it different from the Maxus?

The only noticeable difference from the Maxus G10 is the exterior styling. In 2016, the Maxus G10 got a facelift that gave it new front and rear bumpers, headlights, side skirts and tail-lights. The MG G10 show at the Auto Expo sported the pre-facelift model's styling. As we don’t have the technical specs or features list of the MG G10 yet, we can’t yet say what else will be different.

As for its India plans, MG will likely target Kia's Carnival MPV which was launched at the Auto Expo. The MG G10 is slated to launch in our market in 2021.