The S-Presso is the first Maruti to receive a BS6-compliant, CNG version of the 1.0-litre K-series engine. 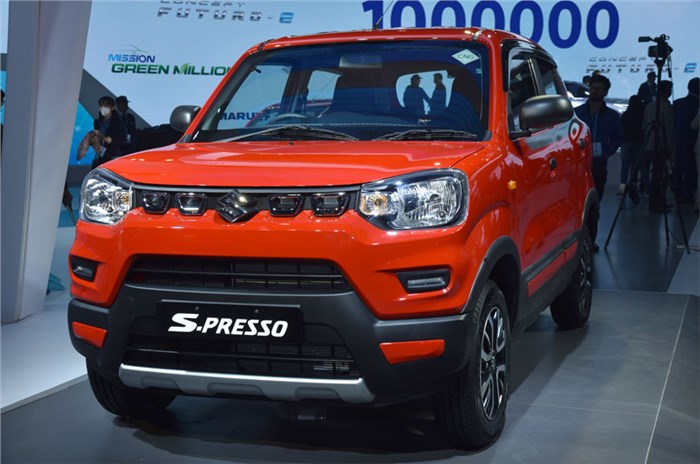 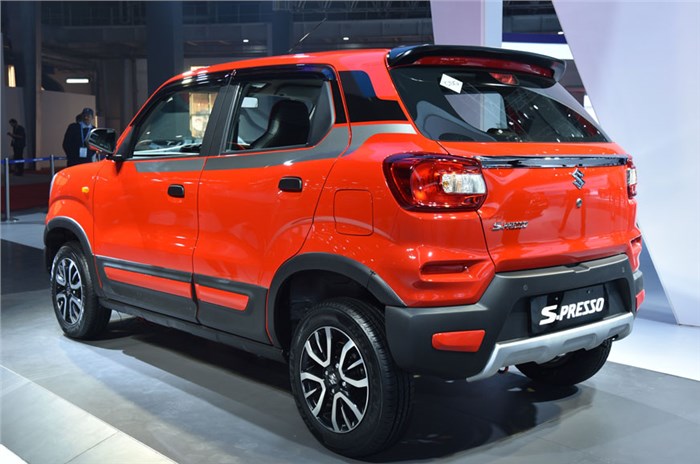 Just last week, Maruti Suzuki launched its first BS6-compliant CNG model in the form of the 800cc Alto. Now the carmaker has followed it up by unveiling the S-Presso S-CNG at Auto Expo 2020, making it the first Maruti to receive a BS6-compliant, CNG version of the 1.0-litre K-series engine. The model is expected to launch in the coming weeks.

The S-Presso S-CNG’s 1.0-litre, three-cylinder, naturally aspirated engine puts out 67hp and 90Nm of torque on petrol, and a lower 58hp and 78Nm when run on CNG. A 5-speed manual gearbox is standard with the CNG S-presso.

Maruti Suzuki will launch the S-Presso S-CNG in four variants – LXi, LXi Option, VXi and VXi Option – with pricing expected to be about Rs 60,000 more than the corresponding petrol variants. The model's competition includes the Hyundai Santro CNG, and other Maruti CNG models like the Celerio and Alto K10.