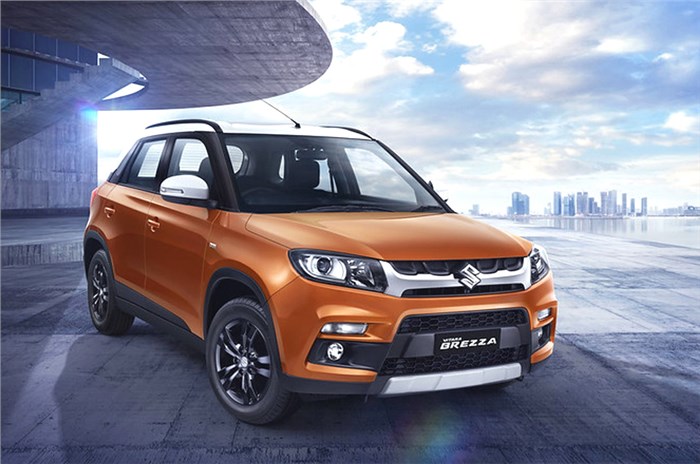 Maruti Suzuki has the most petrol cars on Indian roads. However, the contribution of turbo-petrols to the overall figure is negligible. Maruti’s only turbo-petrol to date – the Baleno RS, which comes powered by a 1.0-litre, three-cylinder Boosterjet engine – has found few takers since its launch in 2017. And it seems unlikely that there will be another forced-induction petrol model from Maruti to up the tally any time soon either.

Speaking to Autocar India, CV Raman, senior executive director, Maruti Suzuki, spoke of the carmaker’s challenge of marketing small turbo-petrol engines in India. “What we understood from the customer is that he perceives a 1.0-litre engine as a 1.0-litre engine, and he perceives a 1.5-litre engine as a 1.5-litre engine, that is, as a bigger engine. He is not so clued onto whether it is a turbo-petrol or not. Of course, there are connoisseurs and there are enthusiasts out there, but there is a bigger audience which looks at the size of the engine as 1.0-litre, 1.2-litre or 1.5-litre. So, if a 1.0-litre turbocharged is also there, he will consider it to be a smaller engine and not having the necessary torque or the power to propel a bigger vehicle. So he will feel like that. So our analysis shows that he would much rather prefer a 1.5-litre compared to a 1.0-litre.”

The choice of petrol engine to use on the upcoming petrol version of the Vitara Brezza compact SUV is sure to have been a point of contention within Maruti. The carmaker’s decision to launch the Brezza petrol with the naturally-aspirated, 1.5-litre K15 engine means the Brezza won’t qualify for ‘small car’ excise benefits available to models under 4m in length and with petrol engines smaller than 1,200cc. In a sense, the only other engine for the job would have been the high-tech 1.0 Boosterjet. For perspective, the 1.0 Boosterjet’s 102hp peak power is down on the K15’s 105hp figure, but the turbo-petrol is marginally torquier delivers 150Nm at 1,700-4,500rpm versus the K15’s 138Nm at 4,400rpm.

Opting for the larger engine will have its implications on pricing, Raman concedes, “From a concept perspective and from a drivability perspective, the 1.5-litre does the duty of a 1.0-litre (turbo) engine. So, from that aspect, there is no issue. From a cost perspective, from a fiscal perspective or from a GST perspective, yes there are challenges. But we will see how to manage that and that is part of the challenge for the engineering team.”

Interestingly, all of the Vitara Brezza’s competitors come with the option of a sub-1,200cc turbo-petrol engine option. Also of note is the fact that the Hyundai Venue’s 1.0 turbo-petrol and the Tata Nexon’s 1.2 turbo-petrol versions outsell the larger-hearted diesel versions comprehensively. The Mahindra XUV300’s 1.2 turbo-petrol isn’t quite as popular as the diesel, however, while Ford will pull the plug on the slow-selling 1.0 EcoBoost engine before BS6 norms come into effect next year.