According to Mahindra 1,577 units of the Thar diesel may have faulty camshafts. 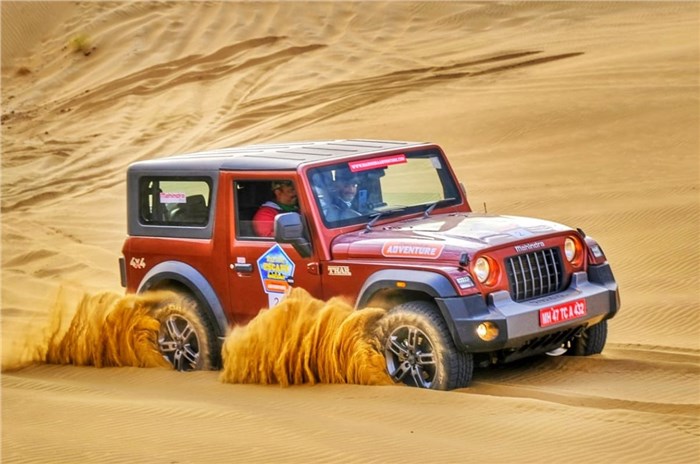 Mahindra has issued a voluntary recall for its popular Thar SUV that was launched last year. We tell you more about it.

According to the manufacturer, only 1,577 units of the Thar diesel built between September 7 to December 25, 2020 have been recalled. The key reason for the recall is due to a machine setting error at the camshaft supplier's plant which could have affected some engines of the diesel Thar.

Mahindra will contact owners of Thar diesel SUVs built between the dates mentioned above to inspect their vehicles and rectify the issue on a voluntary basis.  Mahindra also says this action is in compliance with SIAM's voluntary code on vehicle recalls in India.

Right from its market introduction back in October last year, the Thar has become an instant hit and has seen its waiting periods soar. The current waiting period for the Thar in some cities is higher than ten months, depending on the variant and colour.

The 2020 Mahindra Thar has secured a four-star rating in the latest round of Global NCAP’s #SaferCarsForIndia crash tests. Read more on that here.