The Lego kit has been revealed alongside the full-sized Defender; it features accurate and proportionate bodywork. 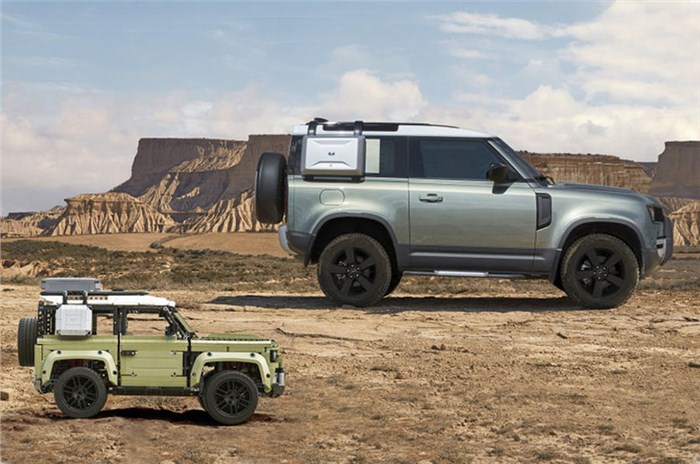 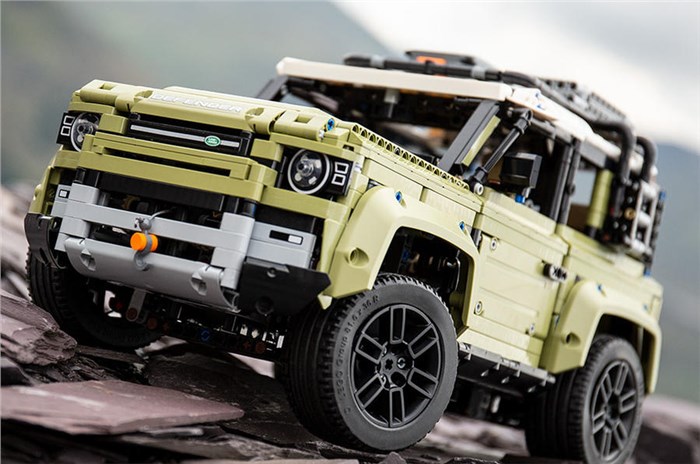 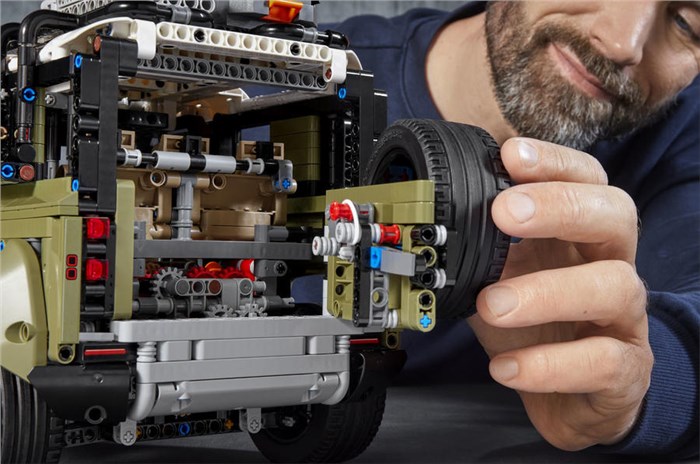 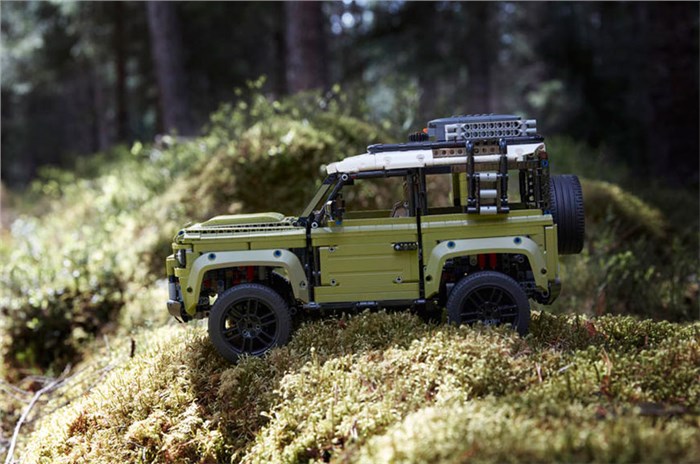 Land Rover and the toymaker Lego have teamed up to produce a 2,573-piece scale model of the new Defender, unveiling it alongside the full-size 2020 Land Rover Defender at the Frankfurt motor show.

Described as "an automotive icon you can build at home", the detailed Technic kit is based on the new short-wheelbase 90 variant of Land Rover's revived 4x4 and will go on sale on October 1.

The kit, however, is equipped with several features that are not standard fitment on the new Defender. A working winch, not shown at the full-sized car's launch, is fitted to the lower front bumper, while a chunky roof rack and side-mounted ladder hint at the toy's off-road capability.

Unlike Land Rover's car, which will only be sold with an automatic gearbox, Lego has equipped its Defender with its 'most sophisticated' four-speed sequential unit yet.

Niels Henrik Horsted, marketing director at the Danish toy firm, said: "With every Lego element, children can build anything they can imagine. I’m very excited about this new model – a truly impressive job done by our Lego Group designers.

"Together with Land Rover, we’ve blended elements, design and innovative engineering into a set that shows the boundless creativity of Lego play, and that with Lego Technic you can build for real.”

While the real Defender is available in a comprehensive range of paint schemes, the model is finished in an olive-green shade. It measures 420mm in length, 220mm in height and 200mm in width.

Pricing for the new Defender Lego Technic kit has been officially confirmed for the North American market via Lego’s official website, and it is priced at USD 200 (approximately Rs 14,000).

Ahead of its launch, the new Defender underwent more than 1.2 million kilometres of testing in some of "the most inhospitable environments" in the world. This involved hot weather testing in Africa and North America, cold-weather testing at -40deg C, altitude testing at up to 13,000 feet and performance running at the Nürburgring.

It is not yet known whether the pre-launch test programme Lego has conducted on the Technic Defender has been as extensive.

The Defender is the latest motoring icon to be rendered in Lego form, and joins the Volkswagen Beetle and Type 2, original Mini, Aston Martin DB5 and Routemaster bus in the Danish firm's motoring-themed Technic line-up.