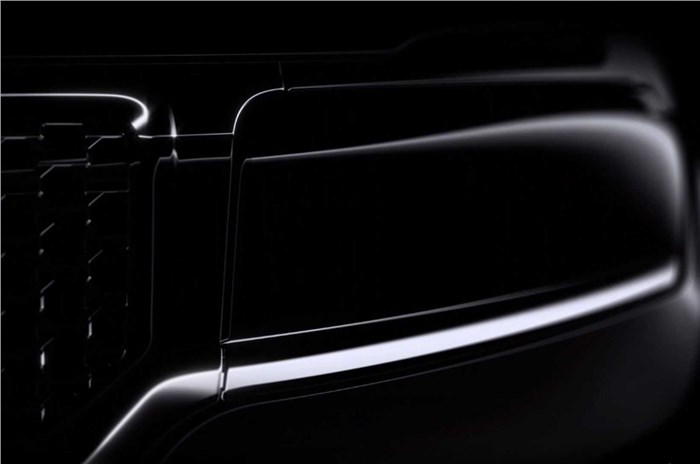 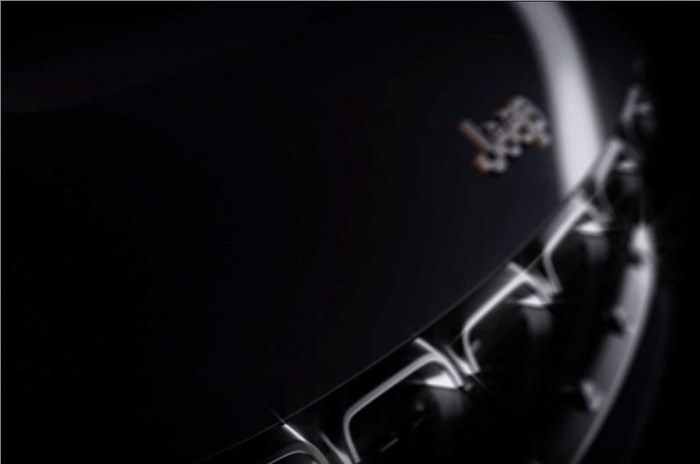 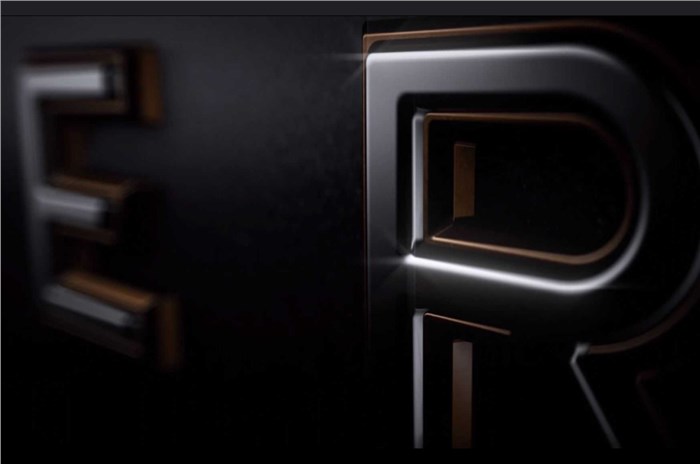 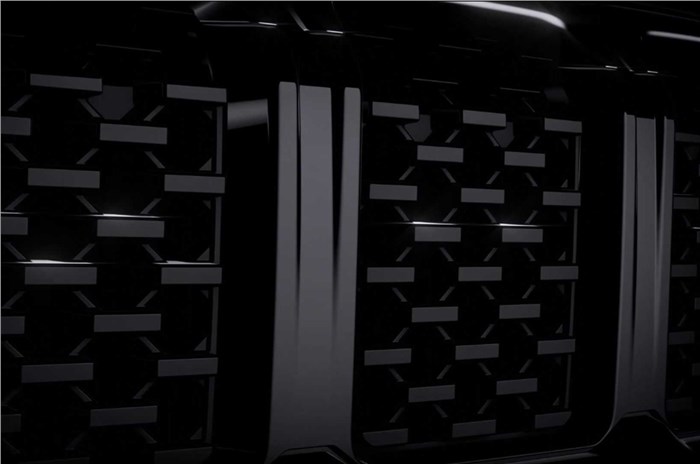 Jeep has released a first set of teasers for its upcoming H6 three-row SUV that will make its world debut later this year. The new SUV will sit above the Compass in Jeep's global line-up.

We’ve reported earlier that despite sharing its platform with the smaller Jeep SUV, the three-row model won’t use the Compass moniker and that it’ll have Jeep’s design DNA while still looking distinct.In order to differentiate this new SUV from the Compass, the three-row Jeep (H6) will get unique bits on the outside and in, and is likely to be called the Commander in international markets. The Global Head of Jeep Design, Ralph Gilles, had confirmed, “The H6 is an absolutely custom vehicle. There's really two bits left from its donor car; it's a very purpose-built vehicle. It's going to be our first (midsize) three-row SUV.”

The teasers released show the traditional Jeep grille with a new trapezoidal design element, a flatter, square-ish headlight design and lettering that ends with “ER”, indicating the name.

Will the Jeep H6 get the Commander name in India?

Jeep may not use the Commander nameplate here. Mahindra used to sell a multi-utility vehicle (MUV) called the Commander in the 1990s, though today, neither Mahindra nor Jeep own the ‘Commander’ trademark. In addition, Jeep and Mahindra have recently butted heads regarding the Roxor SUV making any connection improbable. Further, it is implausible that a name previously in circulation by one brand would be revived by another.

However, the Patriot name has been trademarked by Jeep in India and unconfirmed reports suggest this nameplate could be used for Jeep’s seven-seat SUV or the upcoming compact SUV in our market.

Jeep Commander (H6): What we know so far

The H6 SUV will come with a more powerful version of the current Compass’ 173hp, 2.0-litre diesel engine. This unit is expected to make around 200hp and come paired with a 9-speed automatic gearbox.

Considering Jeep is expected to endow even its smallest SUV with a degree of go-anywhere ability, the H6 will definitely be capable and get AWD. While it will be longer, wider and taller than the Compass – and also have a longer wheelbase – Jeep says the three-row SUV’s larger dimensions won’t affect its off-road ability.

When it arrives in India in the first half of 2022, the H6 SUV is expected to face-off against three-row monocoque SUVs like the Volkswagen Tiguan Allspace and Skoda Kodiaq. Other seven-seat SUV rivals will include the MG Gloster, Ford Endeavour, Toyota Fortuner and Mahindra Alturas G4.