All-new 3-row MPV from Hyundai will be based on the yet-to-be-unveiled next-gen Kia Carnival. 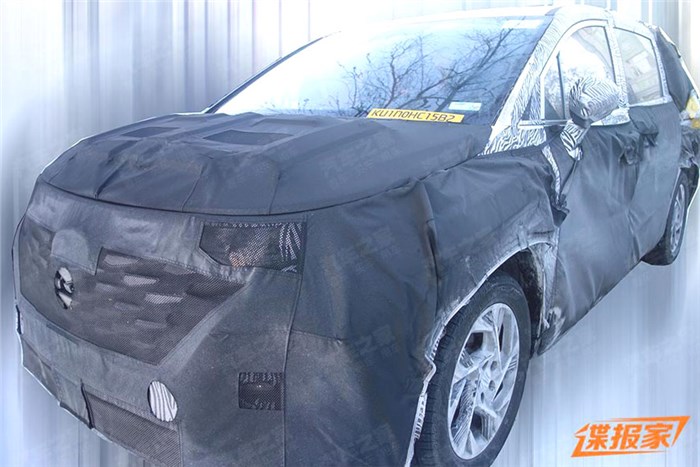 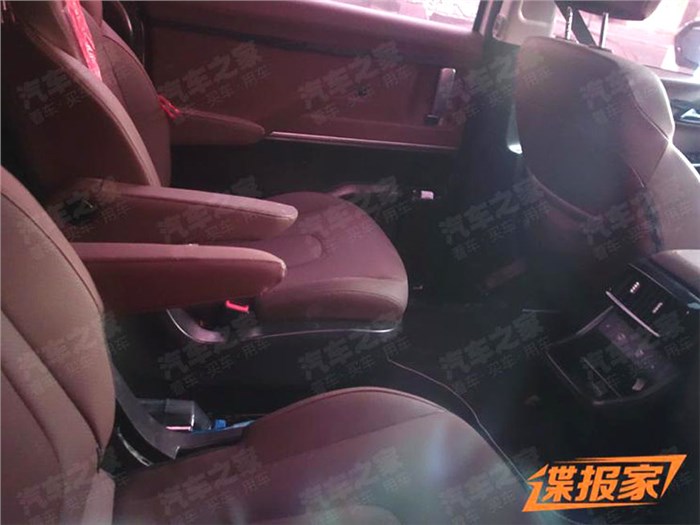 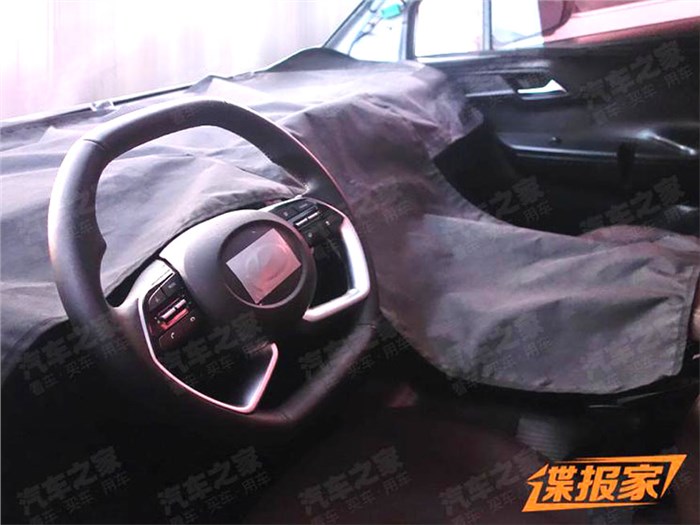 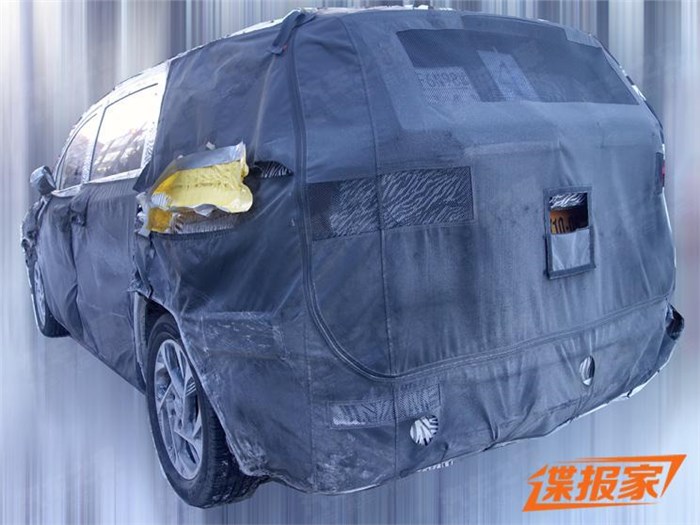 Hyundai is readying an all-new MPV for its global line-up that will most likely see a world premiere sometime later this year. This is a fresh offering based on the next-gen Kia Carnival – also yet to be unveiled in production form. A first set of spy shots of this new three-row MPV have emerged from China.

While the test-mule is heavily covered, its front actually isn’t. This gives away the upcoming MPV’s styling and manufacturer details, thanks to the huge Hyundai cascade grille which is now common on most current-gen and upcoming Hyundai models like the next-gen Tucson and Creta SUVs and the i20 premium hatchback.

The side profile and overall shape of the MPV looks quite similar to the next-gen Carnival. However, a sneak peek at the interiors shows the Hyundai logo on the new-design steering wheel that actually looks like it's inspired from newer Audi models. Expect this new Hyundai MPV to have a unique dashboard design albeit with other cosmetic bits (like the seats and infotainment screens) may be shared with its Kia counterpart.

Under the hood, expect multiple petrol and diesel engine options for this new Hyundai MPV, most of which will be shared with the Kia. Some sort of mild-hybrid or other electrification tech is also expected, in order to keep fuel economy in check.

Closer to home, Hyundai is readying a slew of launches comprising cars and SUVs, starting with the Aura sedan later this month. This will be followed by the world premiere of the next-gen Creta at Auto Expo 2020. Further on, Hyundai will roll out BS6 versions and facelifts for models like the Verna sedan and the global unveil of the i20 premium hatchback, sometime in June this year.

Kia on the other hand will introduce the current-gen Carnival in India next month at the 2020 Auto Expo. The brand will also showcase the QYi compact SUV in concept form, ahead of its market launch later this year.