In India, the Kia Carnival will be available in three trim levels; to be powered by a BS6-compliant, 200hp, 2.2-litre diesel engine. 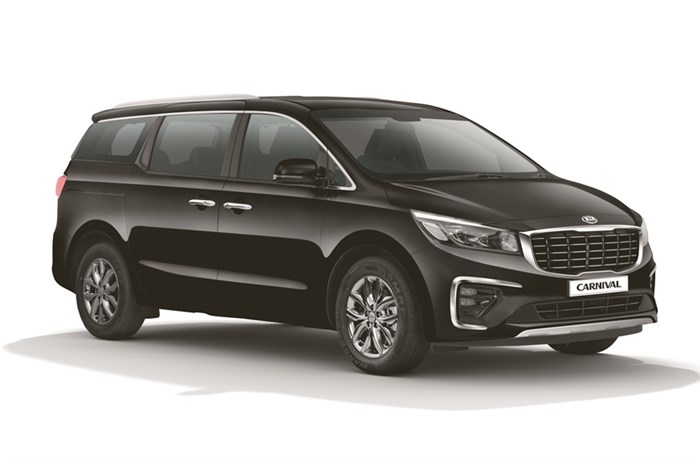 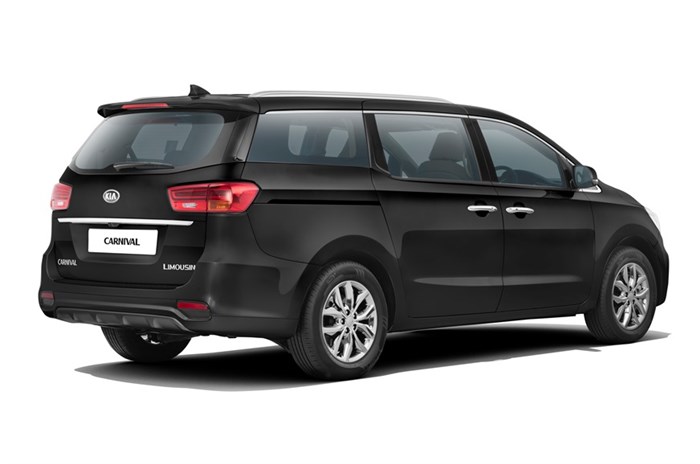 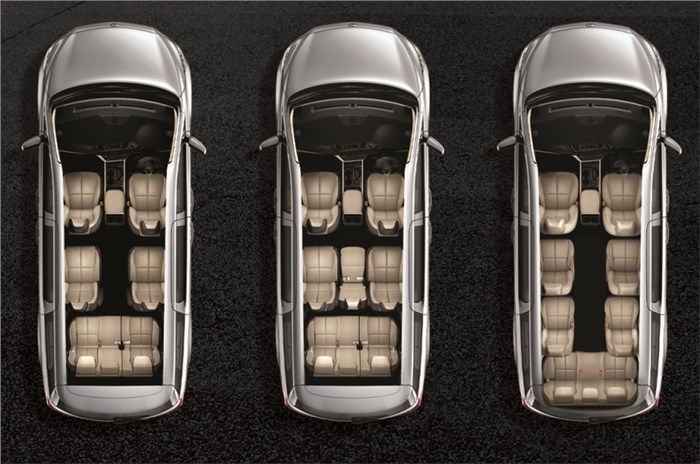 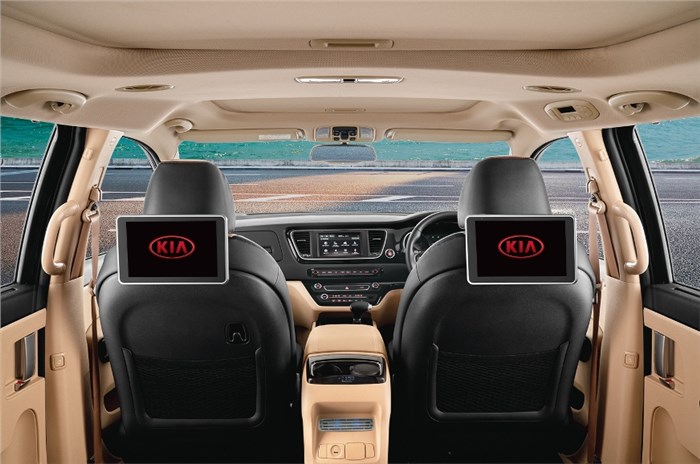 Looking to follow up on the raging success of the Seltos, Kia is all set to launch its second model for India – the Carnival. Now, ahead of its launch at Auto Expo 2020, we’ve got full variant and feature details of the India-spec Kia Carnival MPV – and this is quite a detailed breakdown, so you’ll want to sit down for this one.

We previously reported that the Carnival will be available as a seven-, eight- and nine-seater, and Kia has now confirmed the variant line-up as well. There will be a total of three trim levels for the Kia Carnival – Premium, Prestige and Limousine. There will also be plenty of choice in terms of seating configurations – the seven-seater will be available with standard captain seats for the middle row or 'Luxury VIP' seats (with individual leg rests) available as an option. The eight-seat model will come with four captain seats, while the nine-seat model will have six captain seats, and will also be a novel offering, with its four-row layout.

As standard, the base Premium trim of the Kia Carnival (available as a seven- or eight-seater) will come with a touchscreen infotainment system with Android Auto and Apple Car Play, an audio system with four speakers and two tweeters, steering-mounted audio controls, a reverse camera, cruise control, a smart key with push-button start, tilt- and telescopic-adjust for the steering wheel, electrically adjustable wing mirrors, dual airbags, ABS with EBD, all four disc brakes and 18-inch crystal-cut alloy wheels, among other things.

Following the Premium trim is the Kia Carnival Prestige, which is equipped with LED projector headlights, the signature 'Ice Cube' LED fog lights, LED tail-lights, powered tailgate, dual-panel electric sunroof, electric-folding wing mirrors, 'pop-up sinking seats' and chrome accents for the exterior. In terms of safety, the Prestige will also get side and curtain airbags, front parking sensors, Electronic Stability Control, rollover mitigation and Cornering Brake Control. The Kia Carnival Prestige will be available as either a seven-seater or a nine-seater.

Topping the range will be the aptly-named Kia Carnival Limousine, which will only be available as a seven-seater. Luxury VIP seats will be standard on the Limousine, along with Nappa leather upholstery and a leather-wrapped steering wheel and gear knob, wood garnish, 18-inch ‘Sputtering’ design alloy wheels and a tyre pressure monitoring system. Part of the Limousine’s infotainment system will be in-built navigation and the UVO connected car technology, which, like with the Seltos, will be free for the first three years.

Coming to what powers the India-spec Kia Carnival. Under the hood is a 2.2-litre, BS6-compliant diesel engine that puts out 200hp at 3,800rpm and 440Nm of torque between 1,500-2,750rpm. The 2.2 diesel is mated to an 8-speed 'Sportsmatic' automatic gearbox, and this engine is significantly more powerful than the 2.4-litre unit that’s the sole diesel option available with the BS6-spec Toyota Innova Crysta. This engine will also make the Carnival the most powerful MPV on sale in India.

Bookings for the Kia Carnival are unofficially underway. At launch, expect Kia Carnival prices to start at Rs 26 lakh for the base Premium version and exceed the Rs 30 lakh mark for the top-spec Limousine variant.

Are you impressed by the Kia Carnival's features list and powertrain? Let us know in the comments.