The all-electric SUV is scheduled to launch in India in mid-2019; it has a claimed range of over 300km on a single charge. 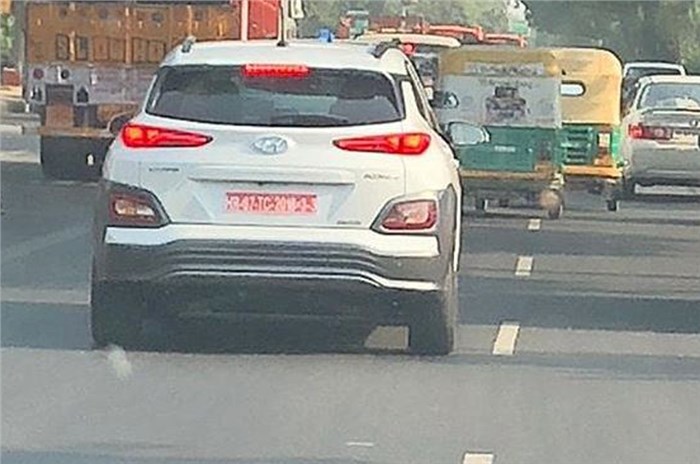 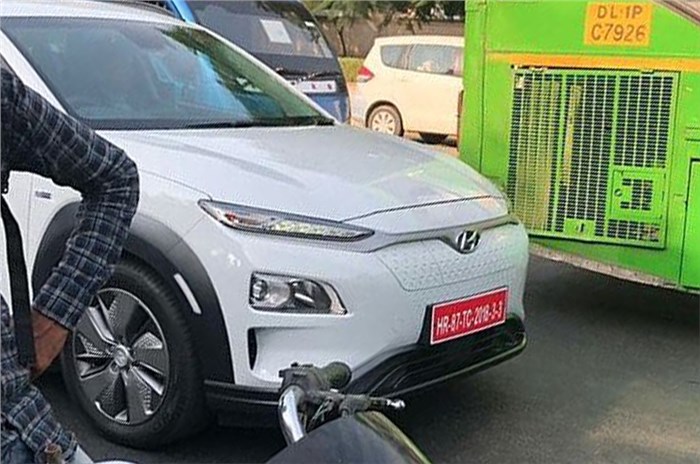 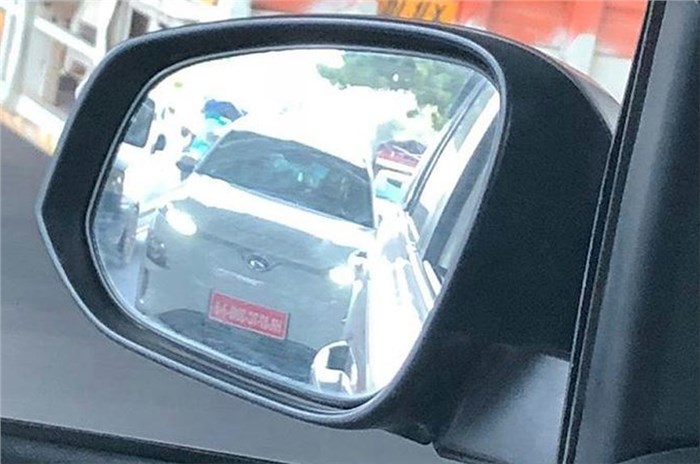 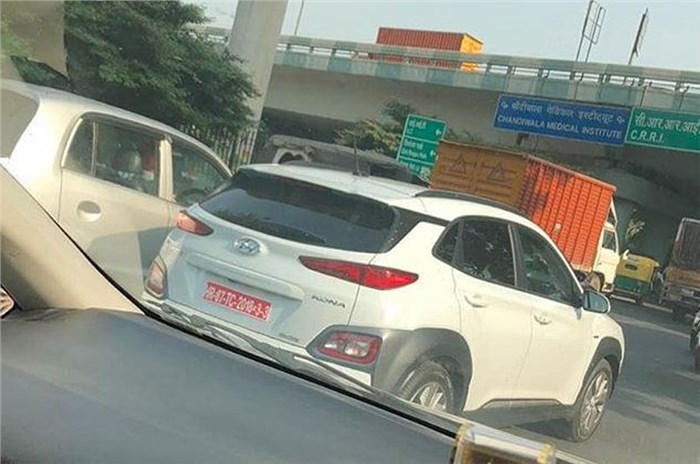 Hyundai had previously revealed that its first all-electric offering in India will be the Kona Electric. Scheduled to go on sale by mid-2019, the all-electric SUV has been spied in India for the first time.

In international markets, the Kona EV is available with two options – a 39kW battery pack with about 312km claimed range and a 64kW unit with a 482km range on a single charge. For India, Hyundai is expected to bring the 39kW model, which makes the equivalent of 136hp and 395Nm of peak torque, has a claimed 0-100kph time of 9.7sec and a top speed of 155kph.

The lithium-ion battery pack can be charged to 80 percent capacity in as little as 54min using a 100kW DC fast charger, or 6hr 10min from a standard AC source.

In comparison to the standard Kona, the EV gets subtle visual differences outside – like the absence of exhausts, a closed grille and 17-inch alloy wheels, while the cabin features a digital dashboard. Hyundai claims that the battery pack has been integrated into the SUVs’ platform without compromising on interior space, although the charging cable at the rear has caused the car's original 373-litre boot space to fall to 332 litres.

In terms of equipment, the Kona comes with a head-up display, a 7.0-inch infotainment touchscreen (international markets get the option of an 8.0-inch unit) and front seats that are heated, ventilated and come with eight-way electrical adjustability. Models sold abroad also come with a number of safety features like adaptive cruise control, a lane centring system, rear cross-traffic alert and automatic emergency braking – though whether all of these will come to India is yet unknown.

The EV is meant to be a technology statement and show Hyundai’s commitment to an EV future, which means that it is not expected to sell in large numbers, with a target of about 50-60 units per month. However, the Korean brand is looking at locally assembling the Kona EV using CKD units in order to keep costs at around the Rs 25 lakh mark (ex-showroom).