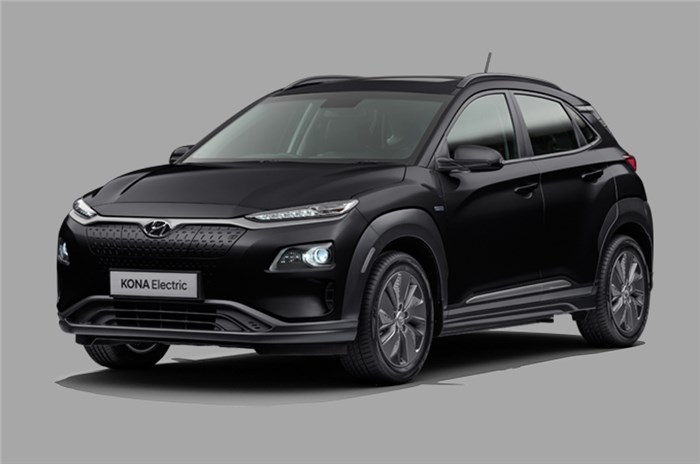 It was only last month that the Hyundai Kona Electric was launched in India at an introductory price of Rs 25.30 lakh (ex-showroom). Now, thanks to the government’s decision to cut GST on electric vehicles from the existing 12 percent to 5 percent (which came into effect on August 1), Hyundai has slashed the Kona Electric’s price by a full Rs 1.59 lakh.

The company had earlier said it expected the price to drop by Rs 1.40 lakh, but the actual drop in price is higher, which means the Hyundai Kona Electric’s price in India now starts at Rs 23.71 lakh, with the dual-tone variant priced at Rs 23.91 lakh (all prices, ex-showroom, pan-India).

The company has also confirmed that those who have already booked the Hyundai Kona Electric will also benefit from the lowered prices. At present, Hyundai has received over 130 bookings for the Kona Electric, which is currently retailed only from 15 dealerships in 11 Indian cities.

Going forward, Kona Electric buyers could get another boost, with the government’s proposal to offer benefits in the form of deductions of up to Rs 1.5 lakh from taxable income on the interest payable on loans taken for EV purchase.

To give you a quick recap, the Hyundai Kona Electric in India comes with a 39.2kWh lithium-ion battery pack. Power output is rated at 136hp and 395Nm of torque, the claimed 0-100kph time is 9.7sec and the ARAI-certified range is pegged at 452km. It’s worth noting that on the WLTP (the European Union's Worldwide Harmonised Light Vehicle Test Procedure) cycle, the 39.2kWh version of the Kona Electric has a significantly lower range of 289km.

The Hyundai Kona Electric comes with a 3-year/unlimited warranty as standard, and an 8-year/1.6 lakh kilometre warranty for the battery.