The new Thar will go beyond the tough-as-nails off-roader brief of the original model. 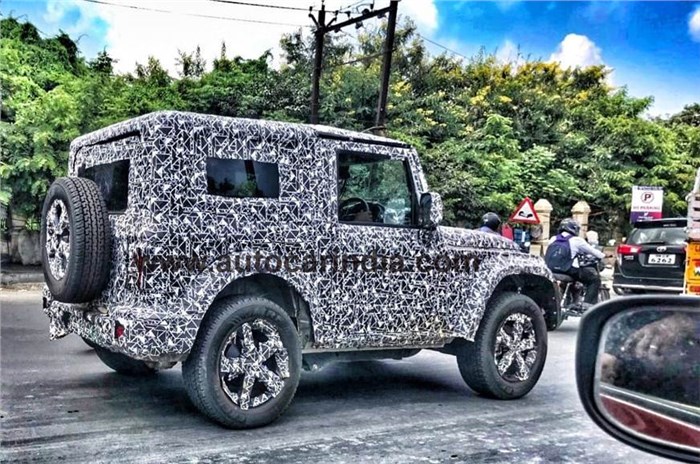 The Mahindra Thar has built a name for itself among India’s off-road enthusiasts for its hardy nature and go-anywhere ability. In fact, interest in the rugged off-roader surpassed Mahindra’s own expectations, with the model selling around 60,000 units over a 10-year span. Mahindra is now looking to build on the Thar’s success by making the new-generation model appeal to an even larger audience.

In a #LivewithAutocar session on Instagram, Dr Pawan Goenka, MD and CEO, Mahindra and Mahindra Ltd, confirmed that the new-gen Thar will offer much more in terms of everyday comforts than the outgoing model. “The current (outgoing) Thar didn’t have many creature comforts, and with the new one, we wanted to make it a mainstream vehicle. Not the third or the fourth vehicle in a family. We had to bring in all the creature comforts, all the modern-day amenities and yet maintain the DNA of the Thar”, he stated. 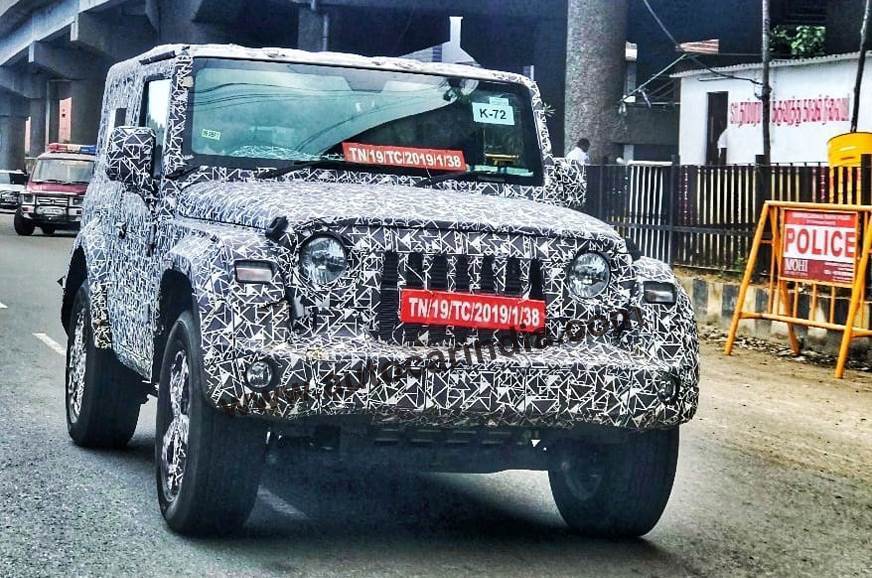 Power-folding mirrors and LED DRLs will be a part of the package.

Where the original Thar was a barebones off-roader with few comforts to speak of, the new model will pack in all the goodies you’d expect in a modern day SUV. A touchscreen infotainment system with Apple CarPlay and Android Auto compatibility, a colour multi-info display in the instrument cluster, a rear parking camera and power-folding mirrors are just some of the elements that will be introduced to upgrade the experience in the Thar.

Standard safety kit will include dual airbags, ABS and rear parking sensors, while a factory-fitted, removable hard-top is also expected to be on offer.

The Thar will be built on a new ladder frame chassis and will employ a new suspension, with a greater bias towards on-road comfort, at the slight cost of off-road articulation. 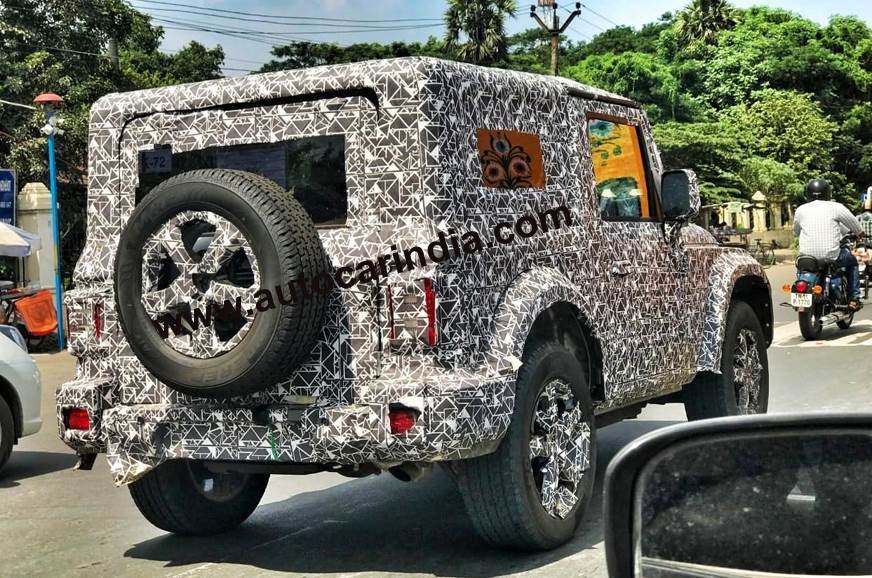 New Thar is also expected to get a factory-fitted hard-top option.

While the original Thar was on offer only in diesel-manual configuration, the new Thar will be available with multiple engine-gearbox options, including petrol and automatics for the very first time. The Thar will debut a new 2.0-litre petrol unit from Mahindra's mStallion engine family that will get a 6-speed manual as standard and also the option of an automatic.

It is expected that diesel-powered versions will, however, be the mainstay of the range. The diesel engine powering the Thar will be a near-140hp version of Mahindra’s 2.2-litre mHawk unit. A 6-speed manual gearbox will be standard fit while an Aisin-sourced 6-speed torque converter automatic transmission will also be on offer. Both engines will be available with a four-wheel-drive system.

During the session, Goenka mentioned that trial production had already started and that he had had a go behind the wheel of a new Thar recently. “It drives like a modern car. It remains a two-door vehicle but now it can be a dual-purpose vehicle also for the family,” he said.

Goenka confirmed that the new Thar will launch relatively soon. “We are working towards the timeframe mentioned (September – October)”, he added. When launched, the new Thar will face competition in the form of the revamped Force Gurkha and the upcoming 5-door Suzuki Jimny.