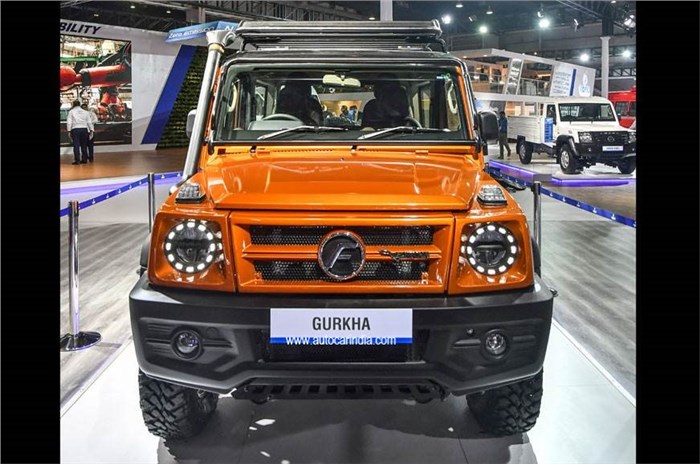 Force Motors is gearing up to introduce its second-gen Gurkha SUV in the Indian market later this year. The model was first unveiled at Auto Expo 2020 in February.

When will 2020 Force Gurkha prices be announced?

While the new Gurkha was slated to hit the Indian showrooms in April this year, the ongoing COVID-19 pandemic has put launch plans of many carmakers, including Force, into jeopardy. Sources tell us that while the plant has begun operations in a staggered manner, series production for the new Gurkha is yet to begin and market launch for the new SUV is now expected to take place sometime in late October or early November; just around Diwali 2020. 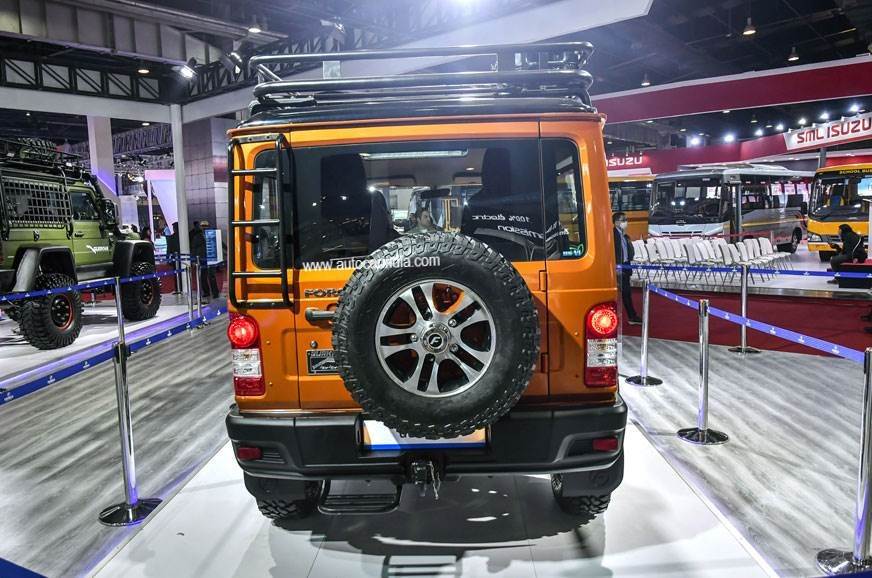 The new Gurkha was unveiled earlier this year and while the SUV looks quite similar to the outgoing model, it has received a major revamp. A closer look reveals that the SUVs styling is all-new and the cabin has been completely reworked as well. It gets a new dual-tone dashboard inside, a touchscreen system and power windows. Additionally, it also features a tilt and telescopic adjustable steering wheel, dual front airbags and ABS. 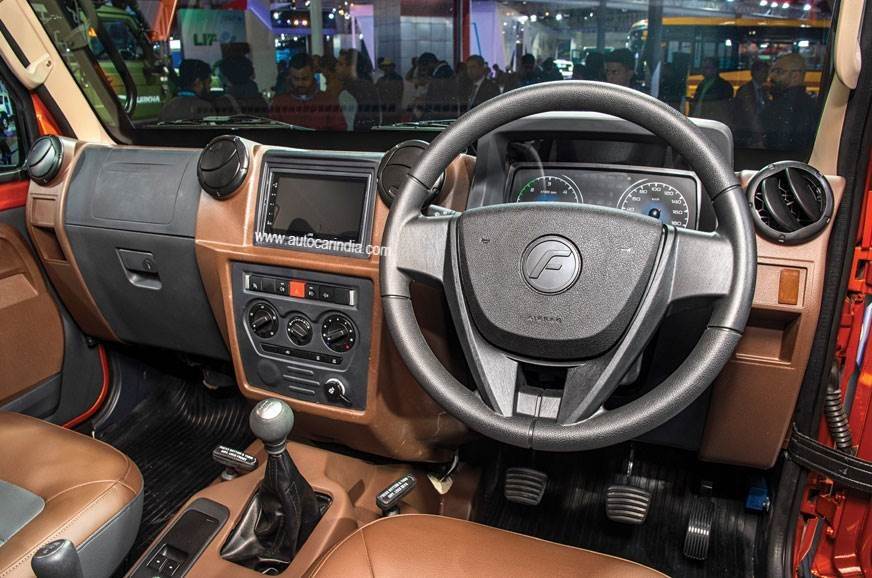 What's new under the skin of the 2020 Force Gurkha?

The new SUV continues to sit on a ladder-frame setup, which has now been updated to provide improved crash protection and meets the latest government norms. As far as engines go, the new Gurkha will get a heavily updated BS6 version of the Mercedes-Benz OM616-derived 2.6-litire diesel engine that delivers 90hp and 260Nm of peak torque. Gearbox duties will be carried out by a 5-speed manual unit.

What will the new Gurkha rival?

At launch, the new Gurkha will face stiff competition from the all-new Mahindra Thar that is also expected to hit the showrooms in the same time period. Like Mahindra, Force Motors is also banking on a long list of customisation options for the Gurkha in order to push sales of its second-gen off-roader.