The new EVs are expected to go on sale in North America in 2027, and at least one of the EVs will be a compact crossover. 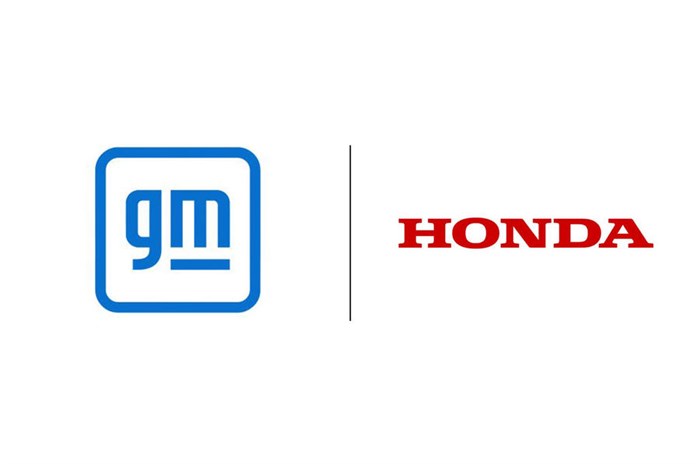 General Motors (GM) and Japanese automobile giant Honda have joined hands to expand their collaboration on electric vehicles and introduce a new series of affordable EVs that will be based on a new global architecture.

The new EVs are expected to go on sale in North America in 2027 and they have confirmed that at least one of the EVs will be a compact crossover. The companies plan to share the platform globally and standardise the use of equipment to cut costs.

Both companies are working on developing solid-state batteries, while Honda plans to begin mass producing it in Japan – the firm sees it as the core element of future EVs. GM, on the other hand, is also working on lithium-metal and silicon packs.

The partnership isn't new for either as Honda had announced its partnership with GM in 2020 to develop two new electric vehicles. The cars will carry the Honda badge, but will be based on GM’s modular EV platform.

For India, Honda will finally introduce the City hybrid later this month. The car is expected to be the most fuel efficient contender in its segment and will rival the Slavia, Virtus, Verna and the Ciaz.  Additionally, Honda is also readying an all-new SUV for India which could see a launch next year.

Honda, GM expand partnership to include sharing of vehicle platforms