The cars will be badged Honda but will be built on GM’s flexible EV platform; are expected to launch in 2024. 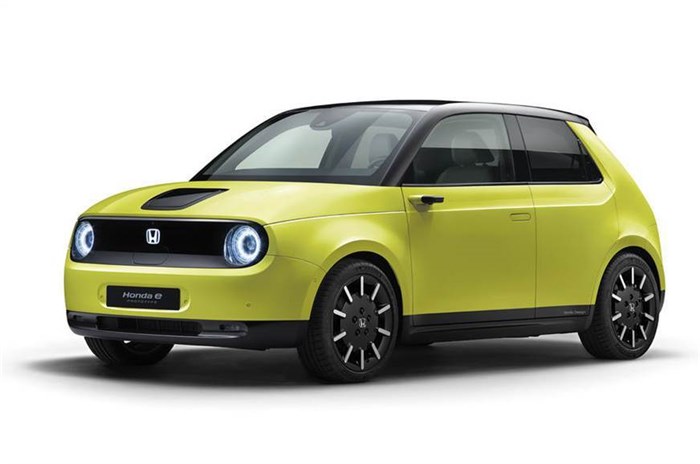 Honda e used for representation only.

Japanese carmaker Honda has announced that it is partnering up with General Motors to develop two new electric vehicles. The cars will carry the Honda badge but will be based on GM’s modular EV platform.

While full details of the new EVs are yet to be revealed, the press release confirmed that they will be manufactured at GM’s North American plants. The EVs will make use of GM’s flexible, global EV platform that’s powered by Ultium batteries. However, Honda will be in charge of the design inside and out and fine-tune the cars to provide “Honda’s driving character”.

Under this agreement, Honda will also include GM’s OnStar connected car technology and hands-free driver-assist technology into both EVs. Sales of the co-developed cars are expected to commence in North America sometime in 2024.

Speaking on the occasion, Rick Schostek, executive vice president, Honda America said, “This collaboration will put together the strength of both companies, while combined scale and manufacturing efficiencies will ultimately provide greater value to customers. This expanded partnership will unlock economies of scale to accelerate our electrification roadmap and advance our industry-leading efforts to reduce greenhouse gas emissions.”

Apart from the two EVs, Honda and GM are jointly working on fuel cells, and the Cruise Origin, an electric, self-driving vehicle that was revealed earlier this year.