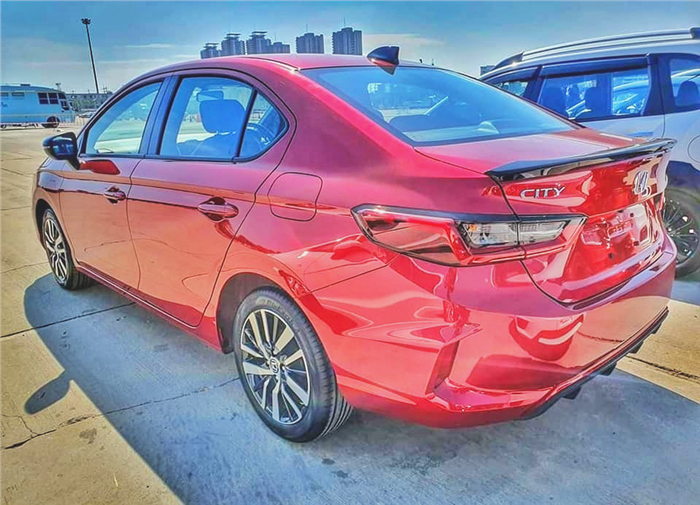 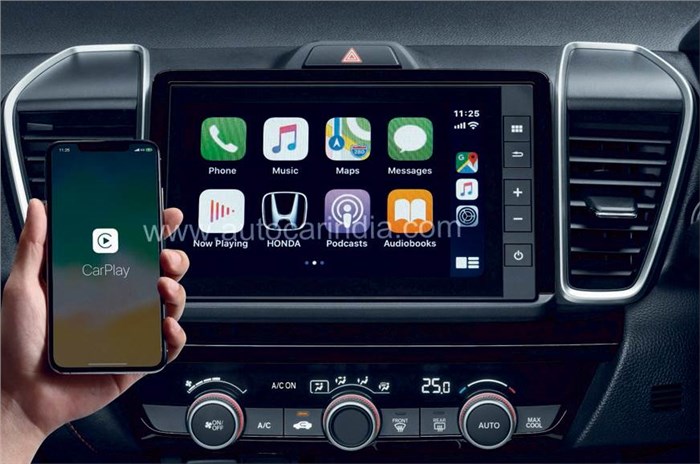 At a time when in-car touchscreens are becoming larger and incorporating even more features, Honda is looking to buck the trend, returning to analogue controls for certain functions, and will most likely follow suit on the India-spec fifth-gen City as well. The carmaker has decided to reintroduce heating and air conditioning controls via a dial rather than touchscreen, as on the outgoing Jazz and City models. Even Honda’s e electric vehicle, whose interior features five screens, remarkably offers rotary controls for the climate control system.

Speaking to our sister publication, Autocar UK, the new Honda Jazz project leader Takeki Tanaka explained: “The reason is quite simple –we wanted to minimise driver disruption for operation, in particular, for the heater and air conditioning.”

“We changed it from touchscreen to dial operation, as we received customer feedback that it was difficult to operate intuitively. You had to look at the screen to change the heater seating.Therefore, we changed it so one can operate it without looking, giving more confidence while driving.”

Autocar India had also highlighted the issue in our in-depth road test of the fourth-gen Honda City, remarking “While the interface does look fantastic and a tad sci-fi inspired, the downside is that you need to take your eyes off the road to operate it.”. Honda’s decision to return to physical controls will also be popular in countries with an older buyer base.

While the new Honda Jazz has been ruled-out for India, the new fifth-gen Honda City will go on sale in the coming weeks. The model made its global debut in Thailand last year with dials for the climate control system.