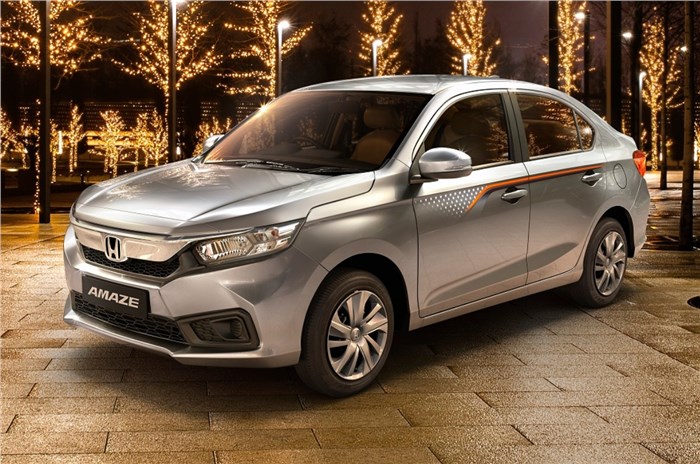 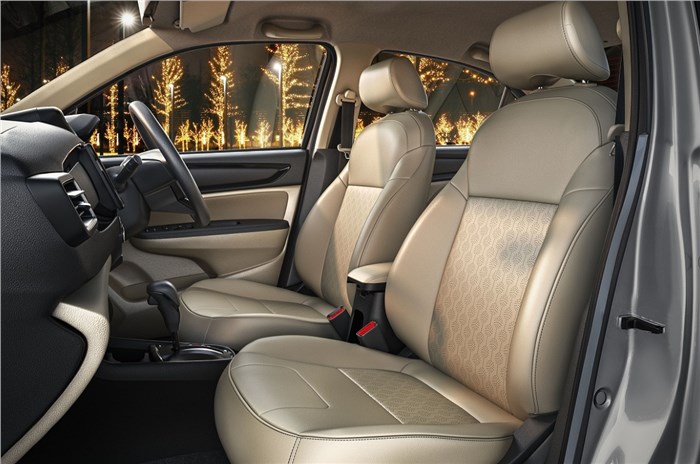 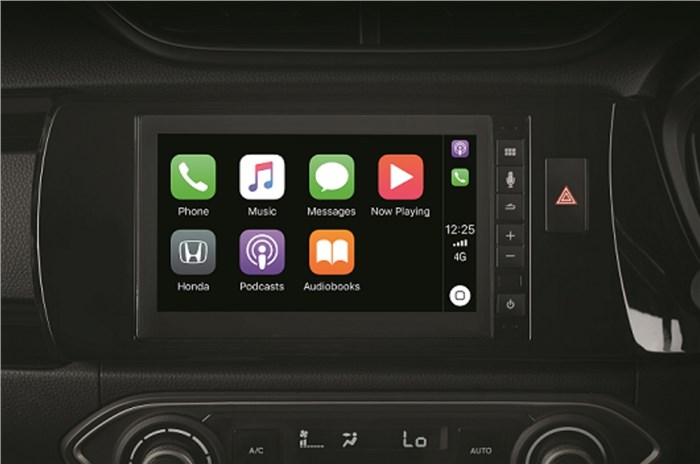 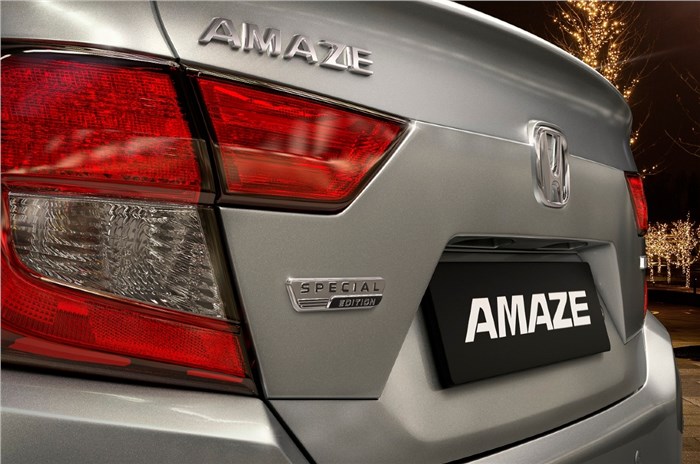 The Honda Amaze Special Edition costs just Rs 12,000 more than the S trim it’s based on.

The Honda Amaze Special Edition, costs just Rs 12,000 more than the equivalent S trim. For the price mark-up you get features such as a 7-inch touchscreen infotainment system with Apple CarPlay and Android Auto, unique seat covers, a sliding centre front armrest, body graphics on the doors and a Special Edition badge over the regular S variant.

The Honda Amaze competes with other compact sedans like the Maruti Suzuki Dzire, Hyundai Aura, Ford Aspire and Tata Tigor in the market. It is worth mentioning that the Dzire and Tigor do not get diesel engine options, unlike the others. In August this year, the Honda Amaze crossed the 4 lakh sales milestone after 7 years of production, spanning two generations.