Following the launch of the C5 Aircross, scheduled for Q1 2021, Citroën will introduce its first made-in-India product, a compact SUV. 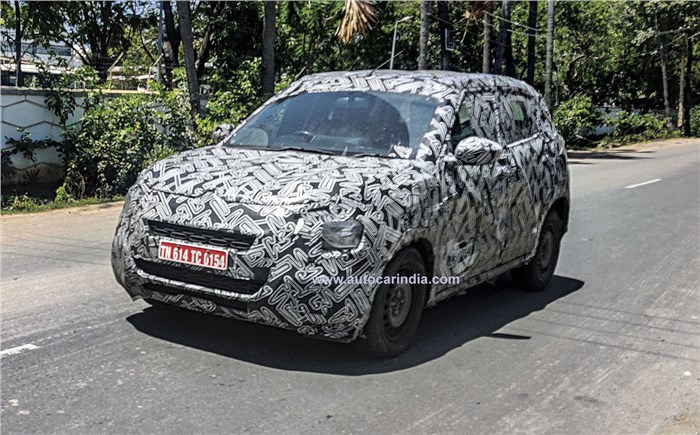 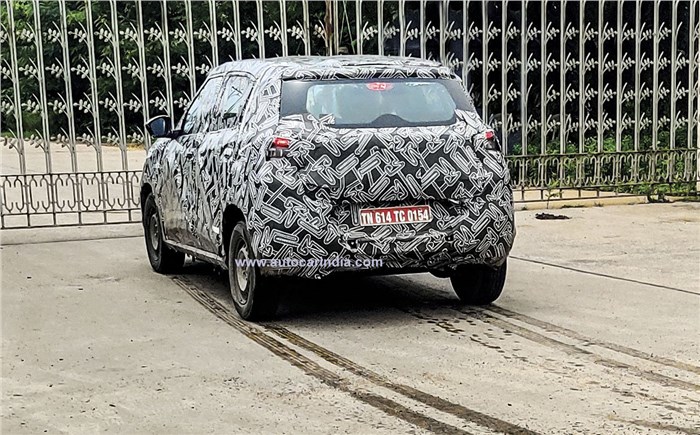 Citroen has begun road testing its first made in India model. Read on to know more about the new model.

Codenamed C21, the new vehicle is underpinned by the firm’s new Common Modular Platform (CMP), which is designed for developing markets. The compact SUV will also be offered in other markets like South America.

The SUV will have Citroën’s family design cues seen on the larger and more expensive models. One can expect the familiar Citroën grille with two-tier headlamps, chunky alloy wheels and contrast black cladding on the sides.

Under the hood, a 1.2-litre turbo-petrol engine is the sole powerplant expected on the C21. The company has already begun testing this engine in India on a Berlingo MPV that is sold with the same engine overseas. Sources tell us that this engine is being benchmarked to rival Maruti Suzuki’s engines for refinement and fuel efficiency.

Citroën is currently undergoing trial production of the C5 Aircross and the new C21 crossover will also be built at the same CK Birla facility in Thiruvallur, Tamil Nadu. We expect the Citroën C21 to hit the brand’s showrooms by the festive season of 2021.