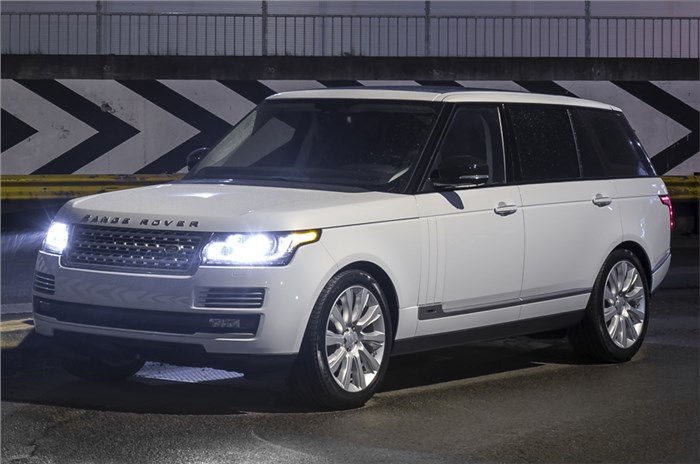 The petrol-electric hybrid will likely be powered by a combination of JLR’s 299hp 2.0-litre Ingenium engine and a 204hp Electric Drive Module.

Land Rover has been working on plug-in hybrid variants of its petrol Range Rover and Range Rover Sport models. The carmaker is currently in the process of finalising the technical set-up of the models, which are set to launch internationally early next year.

Power will come from a combination of Jaguar Land Rover's (JLR) 2.0-litre Ingenium petrol engine and an Electric Drive Module (EDM). The former is predicted to provide 299hp and 400Nm of torque, while the latter injects 204hp and 450Nm of torque and will also enable about 48km of pure electric range.

While the models will be the first to use JLR's newly developed PHEV drivetrain, the same is expected to be introduced into the Jaguar F-Pace, XF and XJ ranges in the future. It will give each model drastically lower CO2 outputs (according to the New European Driving Cycle).

The EDM was created in-house and fits into the existing structure of the Range Rover model line-up, mating with an eight-speed ZF automatic gearbox and receiving power from a lithium-ion battery located beneath the boot floor.

On-road testing for the new drivetrain is well under way. Recent spy shots suggest the cars will receive no major aesthetic changes, with only badges signifying their low-emission capability.

The Range Rover PHEV's closest rival will be the BMW X5 xDrive40e, but the hybrid-electric X5 electric motor produces 115hp, meaning it is likely to fall short of the Ranger Rover's straight-line and electric-only performance.

JLR already produces a diesel-electric hybrid Range Rover, but that system mates a larger 3.0-litre oil-burning V6 engine to the electric drive. It produces more power than the new petrol-electric system, with a peak of 354hp available, but the new system should undercut the V6 diesel's 164g/km of CO2 emissions.