BS6-compliant diesel engine will see duty only on the next-gen City. 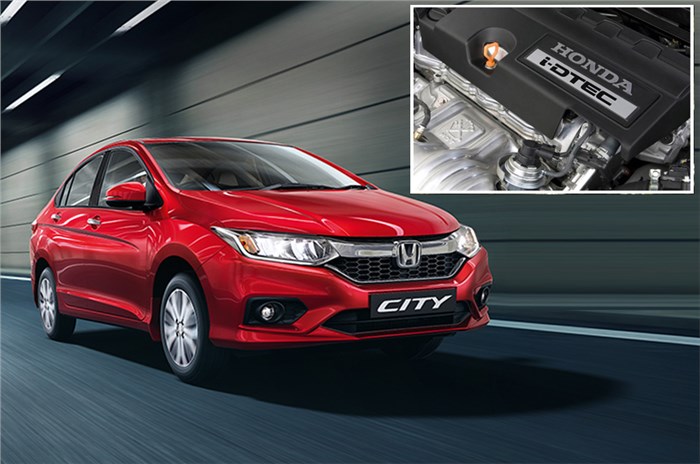 The current-gen City will be petrol-only after April 2020. 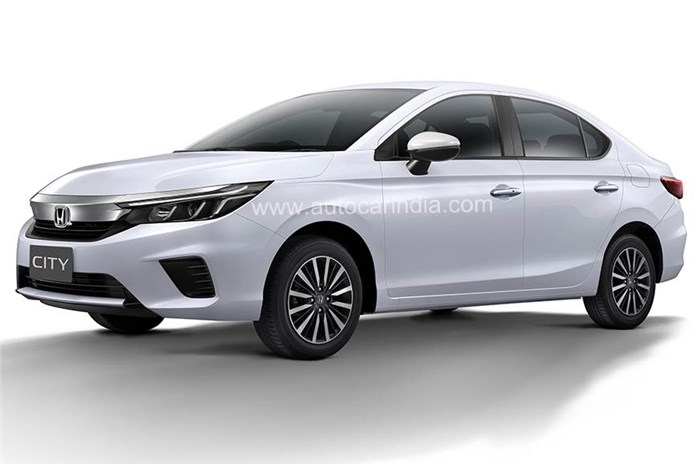 The BS6 diesel engine will come with the next-gen City.

Honda Cars India had recently announced the pricing for its first BS6-compliant model, the City petrol.  Now, the company has now confirmed that it has stopped manufacturing BS4 cars for the Indian market and is in the process of introducing BS6-compliant models gradually.

The current-gen City has been on sale in India since 2014 and is in the latter part of its life cycle. With the BS6 petrol version already on sale, sources tell us that Honda has decided to continue selling the current-gen City diesel in BS4 guise all the way till the March 31, 2020, deadline. This means, the carmaker will introduce a BS6-compliant diesel engine directly in the next-gen car.

The all-new City has already made its debut abroad and has been seen testing in India as well. The model is longer and wider than the outgoing car and its styling has been completely revamped inside out. For India, the new City will get country specific changes to make the car look more premium than its Thailand counterpart.

Apart from the BS6-compliant 1.5-litre diesel engine, the new City will also get a BS6 1.5-litre petrol that will, for the first time, get mild-hybrid tech.  The new car is expected to come around mid-2020 and will see competition from the recently updated Volkswagen Vento, Maruti Suzuki Ciaz and refreshed versions of the Hyundai Verna and the Skoda Rapid that will also launch around the similar time period.