BMW X7 for India to be sold in two trims 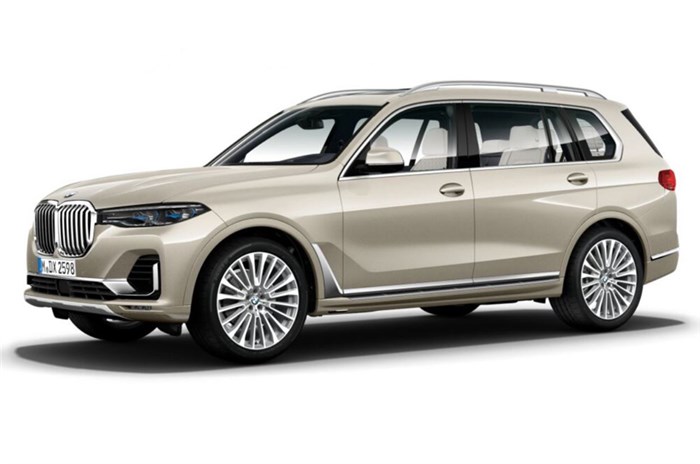 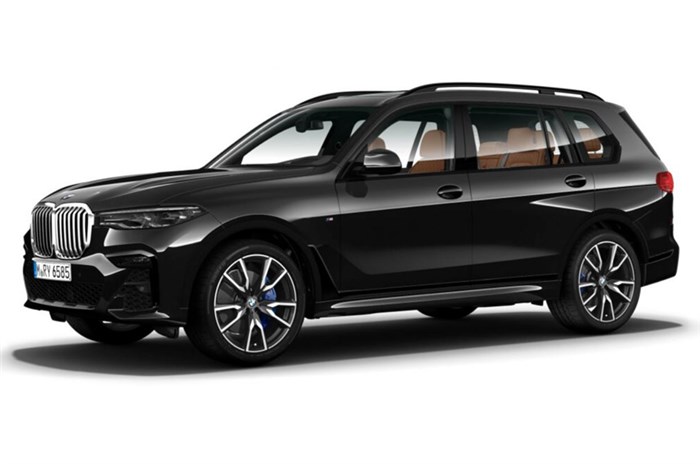 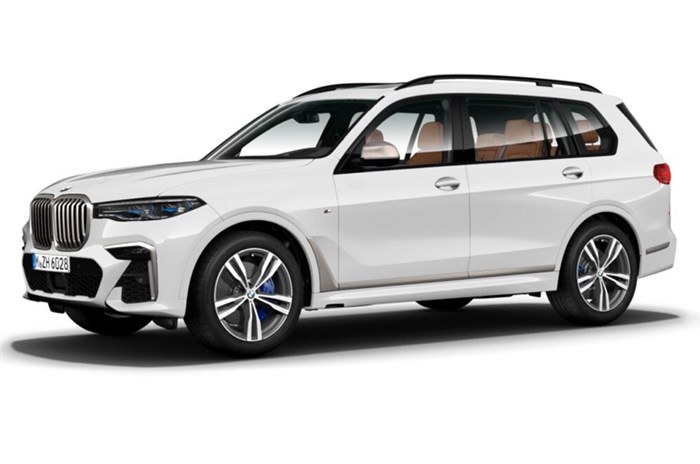 While it is known that BMW will bring its new flagship SUV to India in September this year; the brand’s India website has now been updated with the X7, thus confirming the arrival. We had previously reported that the range-topping X7 M50d will be showcased in India for the first time at the end of this month while the standard, lower-powered xDrive40i and xDrive30d units will officially launch sometime in September.

The BMW India website now shows that the standard engine options of the three-row SUV will be available in two trim levels – Design Pure Excellence and M Sport. Externally, the M Sport package will distinguish itself by sporting the same design elements as the more powerful top-spec X7 M50d – both inside and outside. The features list of the M Sport trims will also be longer than that of the Design Pure Excellence models. All five variants of the X7 each get six exterior paint finishes, 10 interior upholstery options, and seven options for the dashboard finish.

As we reported earlier, the standard X7 variants (xDrive40i and xDrive30d) are being locally assembled while the X7 M50d will be brought in via the CBU route. The xDrive40i is powered by a 340hp, 3.0-litre straight-six, turbo-petrol engine while the xDrive30d gets a 265hp, 3.0-litre straight-six turbo-diesel unit. As the range-topper, the M50d will be equipped with a 400hp/760Nm, 3.0-litre in-line six-cylinder, quad-turbocharged diesel engine. All these engine options come mated to an 8-speed automatic transmission, which sends power to all-four wheels.

Prices for the new X7 are yet to be confirmed, although the M50d is expected to carry a Rs 1.6 crore (ex-showroom) price tag. Local assembly will see the standard variants priced closer to their rivals – like the Mercedes GLS and Land Rover Discovery.