Updated 7 Series sedan and new X7 to be available with a choice of in-line six-cylinder petrol and diesel engines; X7 SUV to also get a range-topping 400hp X7 M50d diesel. 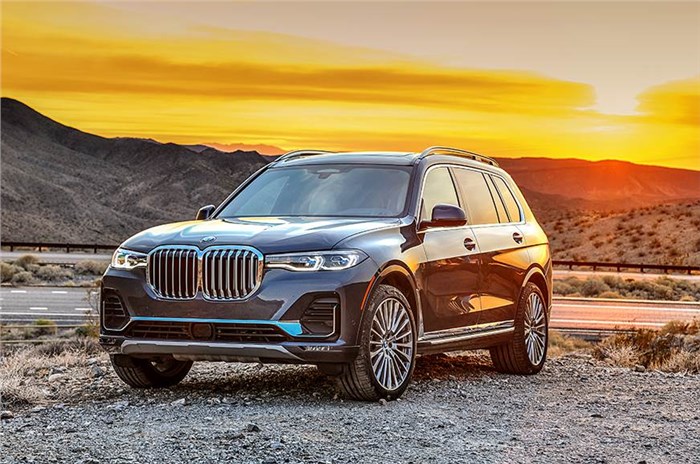 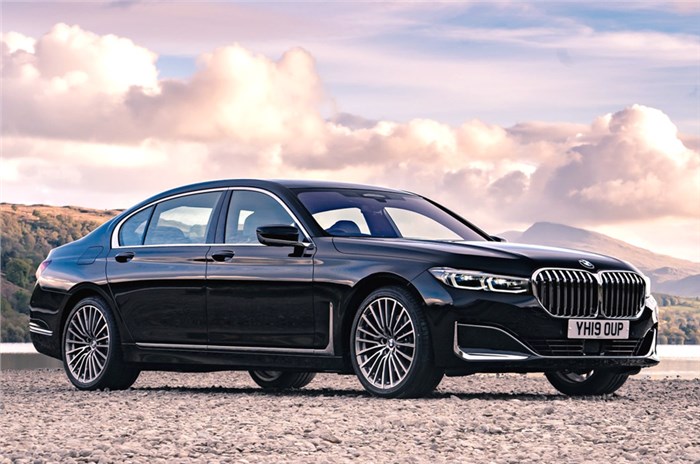 BMW is set to launch the new BMW X7 and 7 Series facelift in India on July 25, 2019. Both models will be offered with a choice of 3.0-litre six-cylinder petrol and diesel engines with the X7 additionally getting a range-topping 400hp M50d variant.

For the X7, BMW previously showcased the xDrive M50d model to perspective buyers in India earlier this year with the carmaker also confirming local assembly for lower-spec petrol (xDrive40i) and diesel (xDrive30d) variants. The locally assembled variants will be available in two trim levels – Design Pure Excellence and M Sport – with the latter bearing cosmetic similarities to the M50d. The M50d will be a CBU import.

Under the hood, the xDrive 40i will be powered by a 340hp, 3.0-litre, in-line six turbo-petrol unit while the xDrive30d will use a 265hp, 3.0-litre, straight-six turbo-diesel unit. The M50d will be equipped with a 400hp/760Nm, 3.0-litre in-line six-cylinder, quad-turbocharged diesel engine. An 8-speed automatic transmission will be offered as standard across all three engines.

Moving to the 7 Series, the facelift is expected to be offered in its 730Ld and 740Li forms as with the outgoing model with a petrol-electric hybrid 745Le also expected to join the line-up. The 745Le will be available as a CBU only and will be powered by an in-line six-cylinder petrol engine that makes 286hp and 450Nm of torque when paired with an electric motor which is good for 113hp and 265Nm of torque. The 745Le has a claimed all-electric range of 55km.