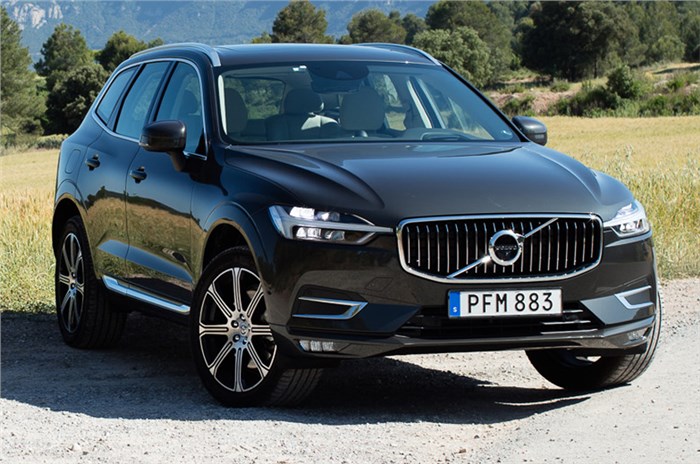 All-wheel drive SUV will be launched with a 2.0L diesel engine option in a fully loaded Inscription trim.

Volvo has announced that it will launch the all-new XC60 SUV in India on December 12, 2017. At launch, the Volvo XC60 will be available in a fully loaded ‘Inscription’ trim, with an array of tech and safety systems on offer.

The new XC60 will be powered by a 235hp, 2.0-litre D5 diesel unit – which will be shared with the larger XC90 SUV – and mated to an eight-speed automatic gearbox with all-wheel drive as standard. The engine will give Volvo a leg up on rivals in the segment in terms of performance, with its closest rival, in terms of power, being the 190hp BMW X3 xDrive20d; the more potent 245hp xDrive30d variant has been discontinued.

Initially, the 2.0-litre D5 will be the only engine option for the XC60. The automaker could also consider bringing in its 320hp T6 petrol and 407hp T8 Twin-Engine petrol-hybrid derivatives of the XC60 in the future.

In terms of equipment, the XC60 Inscription gets goodies such as air suspension, a Bowers & Wilkins audio system, Nappa leather upholstery, heads-up display and large 19-inch alloy wheels. Talking point will be Volvo's range of radar-based safety systems on the XC60, which would make it the second Volvo in India to get these systems after the XC90 Excellence.

Volvo will assemble the XC60 at its Bengaluru plant but it is not clear if the SUV will be assembled from the time of launch itself. Expect pricing to be in the region of Rs 55 lakh (ex-showroom) which, given the specifications and equipment offered, is competitive. The XC60 will go up against the Land Rover Discovery Sport and Mercedes GLC as well as the Audi Q5 and BMW X3 that will launch in 2018. 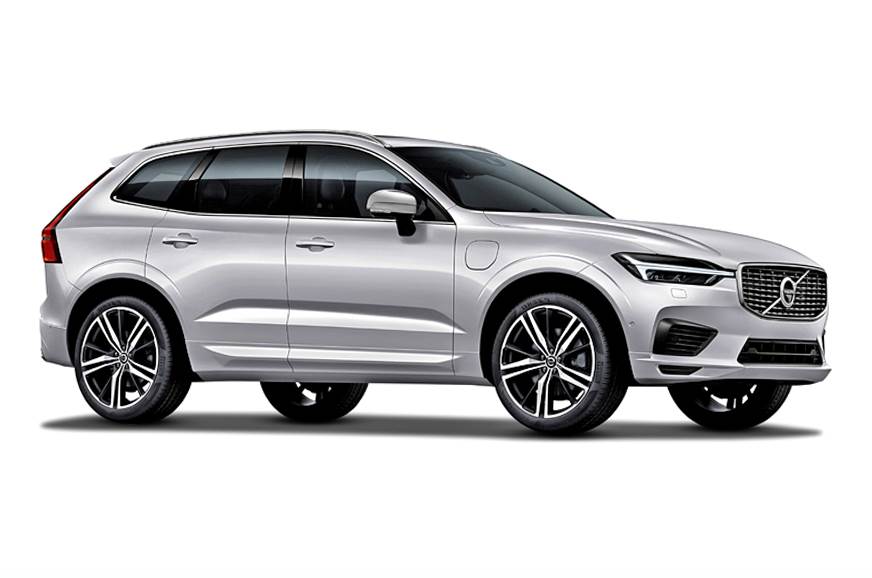 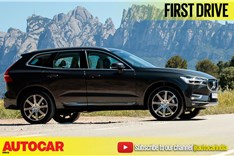