Styling changes on the fifth-generation Range Rover appear to be evolutionary rather than revolutionary. 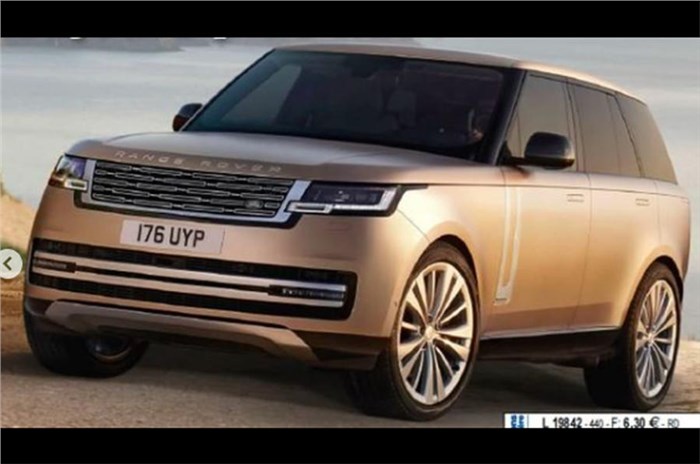 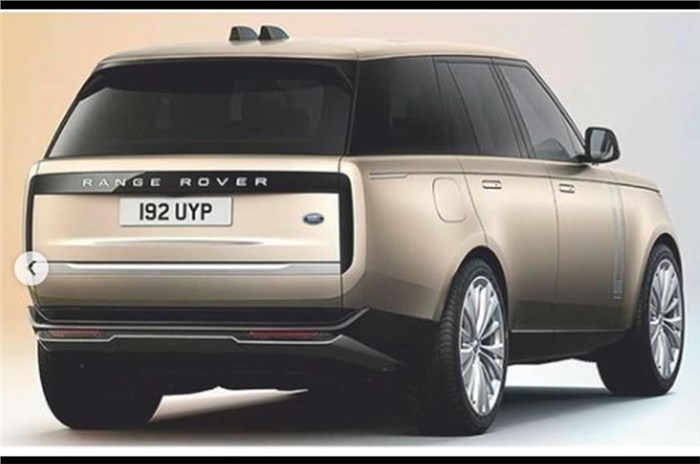 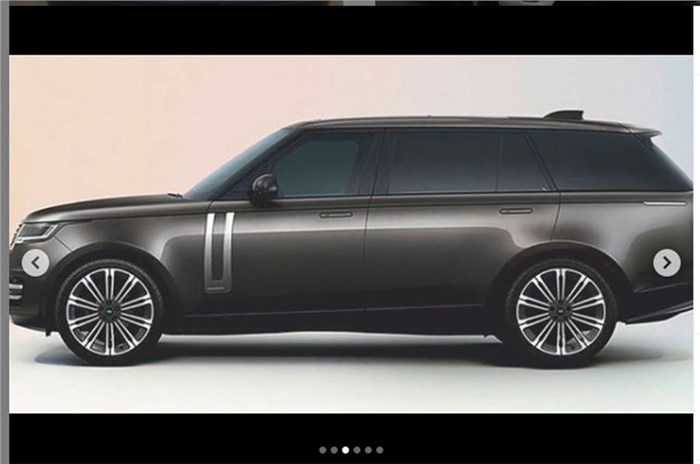 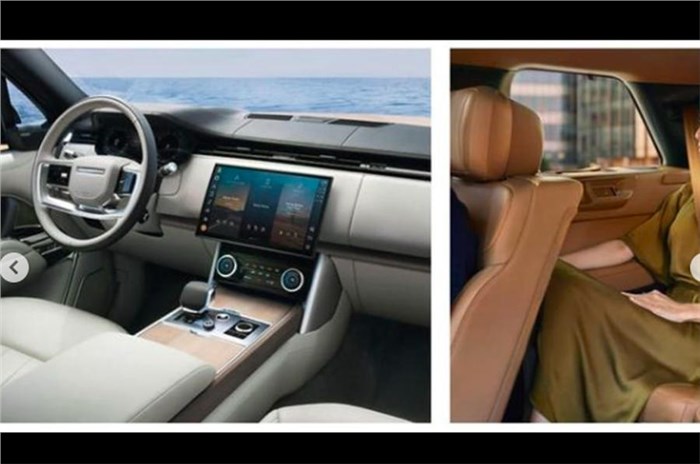 All-new Range Rover: what do the leaked images reveal?

Posted on Instagram by cochespias, the low-quality pictures show the reinvented flagship SUV from various angles, giving us our first look at the final design without any camouflage. As expected, the styling change is evolutionary rather than revolutionary, and appears to be centred more on giving a smoother and more minimalist look overall.

A new grille, light clusters and bumpers help to mark this out as the fifth-generation car, but more striking is a new black panel that dominates the rear end, extending up the sides and along the top of the tailgate, housing new-look vertical brake light clusters. Elsewhere, it looks to be a case of updating the Range Rover's trademark features; the silhouette is relatively unchanged, the distinctive 'gills' still feature ahead of the front doors and the bonnet looks to be a clamshell-style design.

All-new Range Rover: what's new on the inside?

Pictures of the interior give less away, but we can see a new touchscreen running Jaguar Land Rover's latest Pivi Pro software, a fresh new steering wheel and centre console design and an all-digital climate control stack. More details are expected to trickle down when the SUV will be revealed in full.

All-new Range Rover: what else is known?

Jaguar Land Rover design boss Gerry McGovern has promised that the new model will be a “vehicle with peerless character.” He added that it “doesn’t follow fashion or trend, but by a modernist design philosophy – combined with over 50 years of evolution – it is quite simply the most desirable Range Rover ever created."

The BMW X7 rival is the first Range Rover on Jaguar Land Rover’s new MLA architecture and has previously been spied testing in both standard and long-wheelbase forms. It will also feature rear-wheel steering on certain models.