New Ertiga automatic likely to be offered with four-speed torque converter as original model; expected to be available in higher-spec form too. 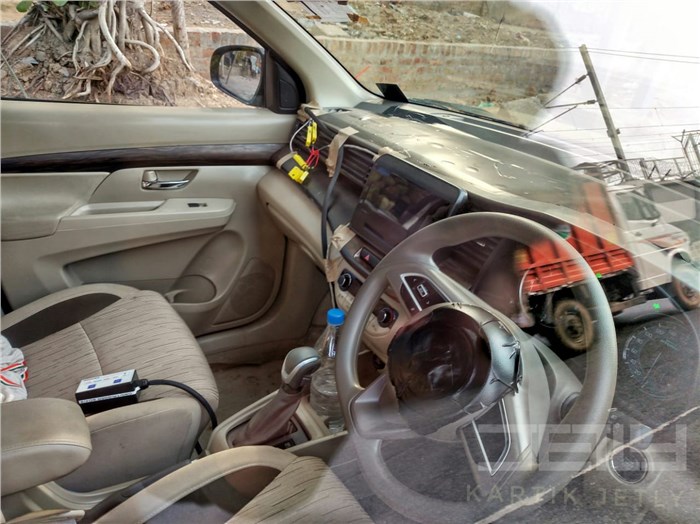 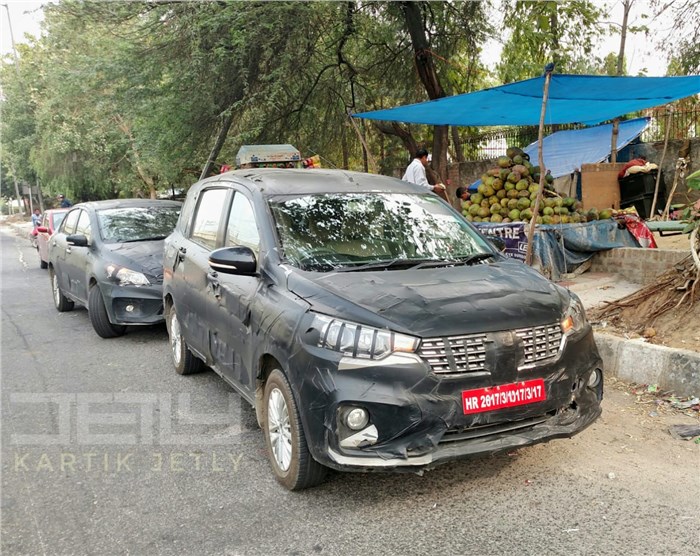 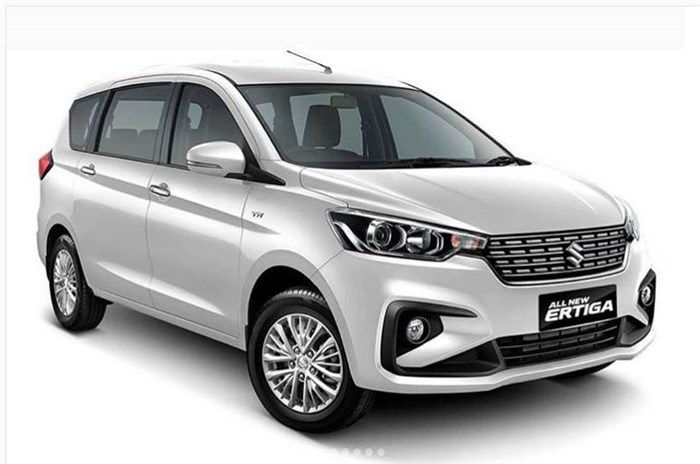 Suzuki took the wraps off the second-gen Ertiga MPV in Indonesia in April 2018. The model for India, however, is still in final testing in the run up to its launch in our market in the coming months. We've just got our hands on a fresh set of spy pics of the model on test. While the latest set of images show the body under full camouflage, they also give us the best look yet of the India-spec car’s interior. While the overall setup is similar to that of the Ertiga revealed abroad, there are a few differences. First up, as reported earlier, the Ertiga for India gets climate control for the higher trims. Also, a closer look reveals that the higher-spec trims will get push button start along with keyless go.

What the image also makes clear is that the new Ertiga will be offered with an automatic gearbox. The gear lever, similar to the one from the outgoing Ertiga automatic, reveals as much. It’s a crucial detail because the new Ertiga will use Suzuki’s latest 102hp, 1.5-litre petrol engine in place of the old model’s 92hp, 1.4-litre unit. By extension this means the facelifted Ciaz, that will debut the new engine in India when launched in August, should also come with a petrol automatic version. The current-gen Ertiga and Ciaz use a four-speed torque convertor automatic gearbox and we expect the same to be carried forward on the new cars too.

While there were talks of a diesel-automatic gearbox on the new Ertiga, Maruti could offer this combination later on in MPV’s life. At launch, the new Ertiga is likely to be offered with the Fiat-derived 89hp 1.3-litre diesel engine like the current model. Eventually the engine will be replaced by Suzuki’s in-house-developed all-new 1.5-litre diesel.

New car launches around the corner