With a 60kWh battery pack and an electric motor for each wheel, the Mahindra Funster will have a claimed 0-100kph time of under 5 seconds. 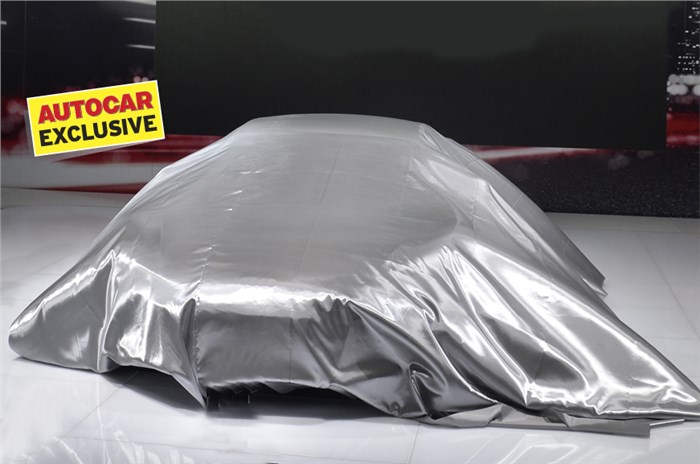 In a recently-revealed teaser image, Mahindra confirmed it will be showcasing a quadricycle, the eKUV100, the all-electric XUV300 and a concept SUV that previews the next-gen XUV500. What the teaser didn’t provide a glimpse of is Mahindra’s upcoming EV concept, which we can now confirm will be named the ‘Funster’.

The Mahindra Funster is the company’s idea of a futuristic, high-performance electric vehicle, and will come with a 60kWh battery pack and four electric motors; one for each wheel. With this setup, the Funster will have a total output of 230kW (313hp), which will give it an impressive 0-100kph time of under 5 seconds.

But the Funster will only provide a glimpse of what’s possible going forward. What will be of greater interest to the Indian customer will be the eKUV100, which is expected to be showcased in its final production form at the Expo ahead of its launch sometime between April-June 2020.  Aimed primarily at the fleet segment, the eKUV100 could well go on to become India’s most affordable EV with prices expected to start at under Rs 9 lakh.

There will also be the all-electric XUV300 that’s likely to be named the eXUV300. It’s expected to be powered by a 40kWh battery pack, and have a range of over 300km on a single charge. Additionally, Mahindra will showcase an electric SUV concept providing a glimpse of the second-gen XUV500 that’s set to be launched later this year.

In all, Mahindra will have a total of 18 vehicles at its Auto Expo 2020 pavilion. However, Mahindra has previously confirmed it will not unveil the next-gen Thar at the show.