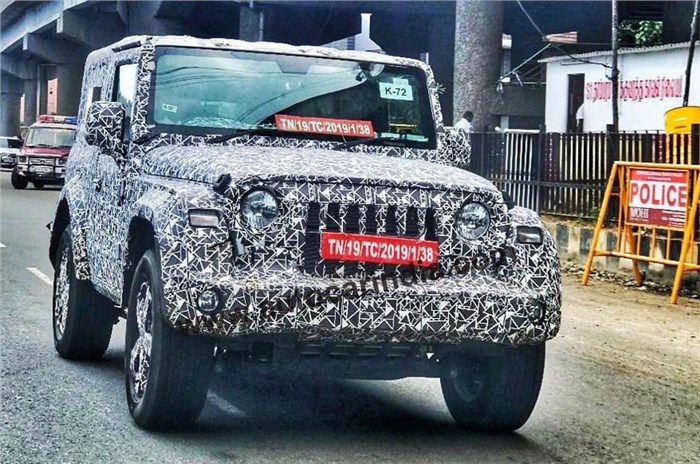 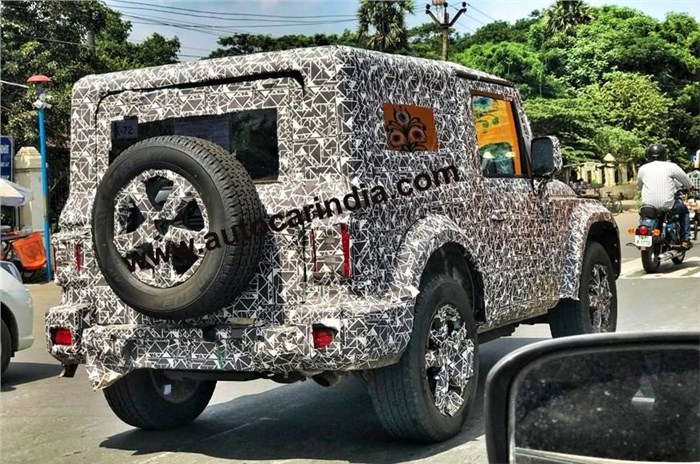 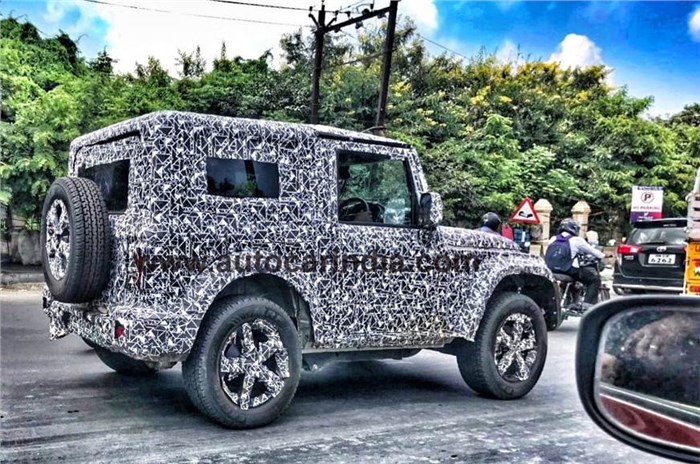 It is no secret that the next-gen Mahindra Thar is in the making. Mahindra has been rigorously testing the next-gen of its iconic off-roader in multiple configurations for nearly a year, spanning various terrains across India.

Today, the company has, for the first time, confirmed that the next-gen Thar is under development and will see a world premiere this year. However, as widely expected, the model won’t see an Auto Expo 2020 unveil. The company will reveal the next-gen SUV at a separate event a little after the Expo.

Time and again, we have brought you spy shots of the upcoming new Mahindra Thar SUV being tested in various stages. Recent set of images showed the new Thar in its close-to-production iteration. The new Thar’s design sees a lot of retro Mahindra Jeep cues, but will also get features like LED daytime running lights, LED tail lamps and some modern styling bits. It gets a higher-set front bumper with integrated fog lamps. Mahindra will continue to offer the new Thar with the side-opening rear door and spare tyre mount. Multiple variants are expected, with the higher trims getting large, 18-inch alloy wheels and a long list of creature comforts.

The new Thar will be a lot more comfort-orientated and a lot less utilitarian than its predecessor. The interior is completely new; it gets a fresh dashboard layout and, for first time, a touchscreen infotainment system – expected to come with Apple CarPlay and Android Auto support and also double as a display for the reverse camera – and multiple USB outlets. The SUV will continue to get a manual HVAC system.

Also, in terms of safety features, the new Thar will have dual front airbags, power-folding wing mirrors and a large multi-info display. As we reported earlier, the second row of the new SUV will get front-facing seats.

The new Thar will come with Mahindra’s tried-and-tested 2.2-litre diesel engine with a BS6 emission upgrade. It will also get an automatic start-stop system. The engine will generate around 140hp and will also be seen on the Scorpio and the TUV300 Plus when the two models make the shift to Bharat Stage 6. The engine will be mated to a 6-speed manual gearbox, with an automatic transmission expected to be added later. There are also talks of the Thar getting a petrol engine at some point.

While the new Thar won't be present at  Auto Expo 2020, Mahindra will showcase as many as 18 other vehicles at the event. Read more on that here.